A gene for adapting to changing seasons? U of T researchers have identified it 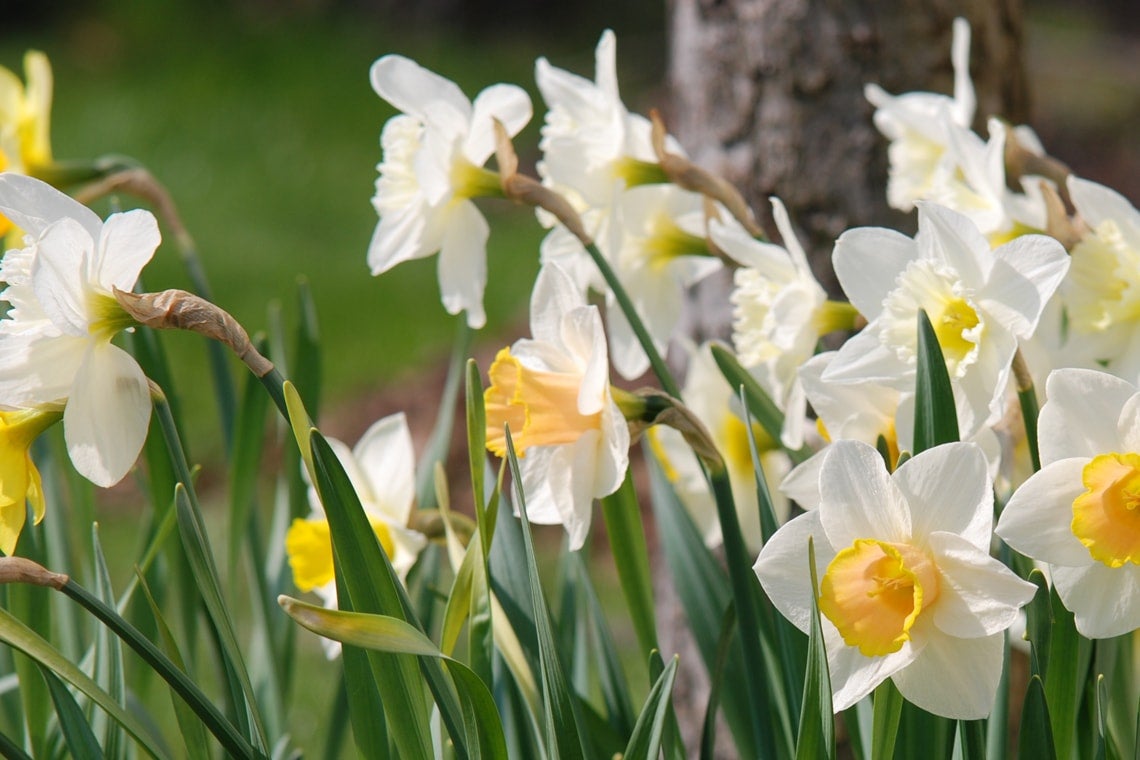 Researchers from U of T Mississauga have identified a gene that controls how we adapt to changing seasons. It is located in our circadian clock (photo by Christoffer Undisclosed via Flickr)

University of Toronto researchers have identified a gene that determines whether the body will adapt to changing seasons.

The gene, a micro-RNA called miR-132/212, is part of a mechanism in the brain’s central timekeeping system, known as the circadian clock, located in the suprachiasmatic nucleus. This gene has also been previously implicated in mood disorders including depression.

“Not only does the circadian clock control an organism’s behavioural and physiological processes during the 24-hour day-night cycle, it also controls mechanisms that allow the body to adapt to variable day lengths associated with different seasons,” says Lucia Mendoza-Viveros, a PhD student in the laboratory of Hai-Ying Mary Cheng, an associate professor of biology at U of T Mississauga. “Until now, this mechanism wasn’t well understood.”

The findings appear on the cover of the April 2017 edition of Cell Reports.

The miR-132/212 gene that Mendoza-Viveros and her colleagues identified is a micro-RNA. It doesn’t create a protein as most genes do. Instead, it controls the expression of other proteins that help run the body’s central timekeeping system.

The researchers drew their conclusions by studying mice bred without the miR-132/212 gene. They observed that these knockout mice – so-called because the gene was deleted – adapted most easily to a winter light cycle that offered eight hours of daylight and 16 hours of darkness.

Next, the researchers turned to proteomics – the understanding of an organism’s protein make-up – to determine how miR-132/212 affected levels of different proteins in the central clock of the brain. The proteomics screen, which was performed in collaboration with the lab of Professor Daniel Figeys at the University of Ottawa, revealed that mice lacking miR-132/212 had defects in the expression of proteins that control the structure of neurons within the central clock.

When the researchers looked further, they found that neuronal structure was indeed different between mice that had the miR-132/212 gene compared to the ones that did not. These structural differences affected the ability of the knockout mice to respond properly to variations in seasonal cycles.

To confirm their findings, the researchers compared the mice that lacked the miR-132/212 gene with hamsters, mammals that are very responsive to seasonal changes. They suspected that hamsters, which hibernate in winter and are reproductively inactive and experience metabolic changes during that period, would experience changes in neuronal structure and show levels of gene expression similar to those in the knockout mice.

“This comparison told us that we were on the right track – that this gene helps shape the structure of the part of the brain that houses the central timekeeping system,” Mendoza-Viveros said. “It helps the body tell the difference between seasons.”

“When people study circadian rhythms, they usually look at the time of day, but a system in the same part of the brain keeps track of the time of year. By manipulating conditions, you can try to align the body’s schedule to the outside environment.” Cheng said. “Now that we know that miR-132/212 affects the ability of the brain to adapt to seasons, it would be really interesting to figure out whether its misexpression may also be linked to seasonal affective disorders, given its previous connections to depression.”