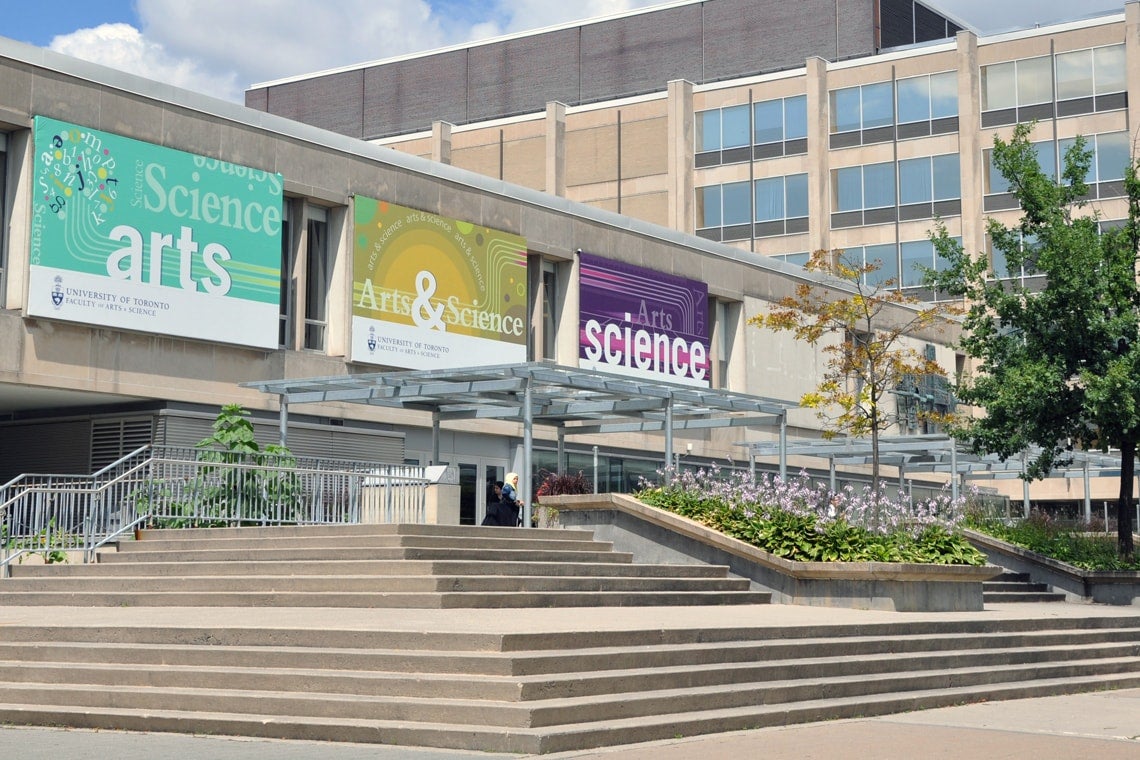 The University of Toronto will hold an academic forum this week for the University community to discuss Bill C-16 and the gender provisions of the Ontario Human Rights Code (OHRC).

The forum will take place Saturday, Nov. 19, from 9:30-11 a.m., at the Sandford Fleming Building, 10 King’s College Road. No more tickets are available but the event will be livestreamed. To watch the forum, tune into the webcast.

The forum, to be held by the Faculty of Arts & Science, comes at a time when Bill C-16 has just passed second reading in Canada’s parliament. Bill C-16 would amend the Canadian Human Rights Act to add gender identity and gender expression to the list of prohibited grounds of discrimination. Under provisions of the OHRC, which came into effect in 2012, people are protected from discrimination and harassment on the basis of gender identity and gender expression.

Bill C-16 and the provisions of the OHRC have become a topic of discussion across U of T in recent weeks after Peterson, a professor of psychology, posted a series of videos on the topic. Other professors responded to his views by posting their own videos and blogs. As more scholars, students, community members and media weighed in, public demonstrations followed.

Professor David Cameron, dean of the Faculty of Arts & Science, said the forum “aims to permit – in an academic setting – the rational examination of the various views raised by this controversy.”

Cameron acknowledged questions have been raised about the merits of holding such an event, but said the goal is to “help the University community and interested members of our society to understand the law more deeply – and specifically human rights law as it relates to gender identity.”

Vice-President and Provost Cheryl Regehr said universities must be places “where the academic community can come together to consider even divisive and challenging issues in a respectful manner.”

Read an interview with Dean Cameron