Following #MeToo, U of T law prof makes the case for a 'restorative and transformative model of justice' 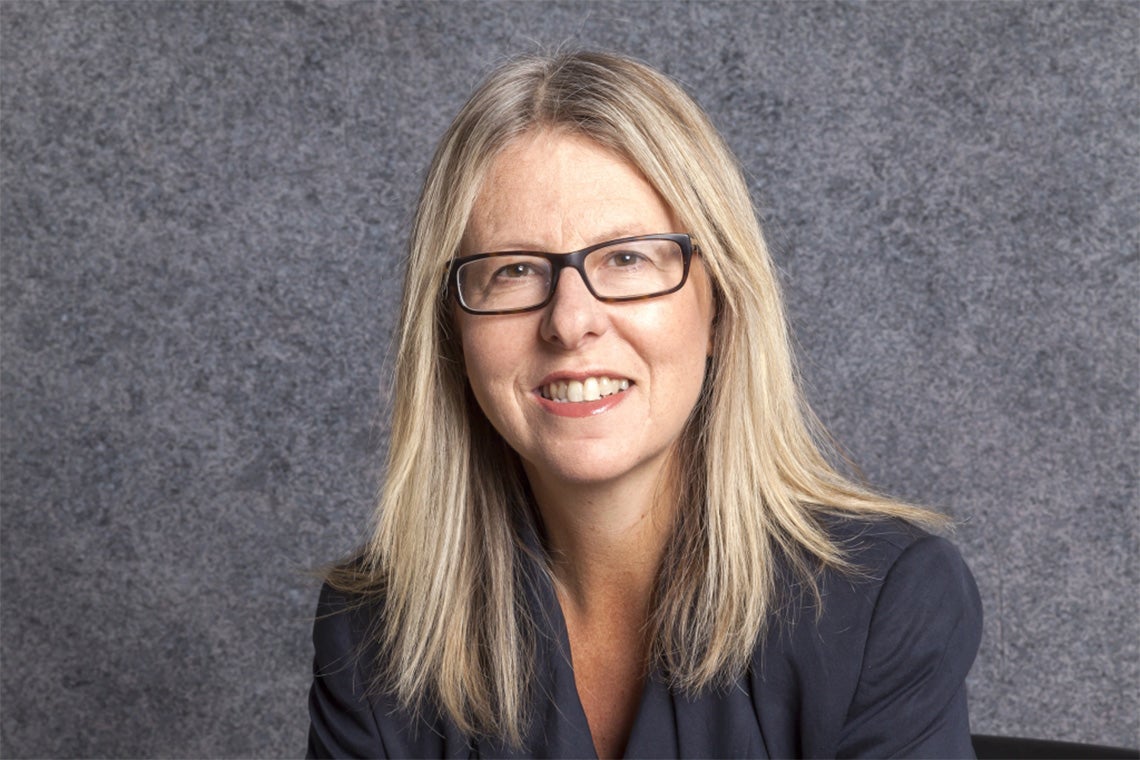 Brenda Cossman's new book, The New Sex Wars: Sexual Harm in the #MeToo Era, revisits the sex wars of the 1970s and 80s and examines their impact on more recent debates around #MeToo (photo courtesy of Brenda Cossman)

“It unleashed a viral eruption of women coming forward globally and saying, ‘Yes, it happened to me too,’” says Cossman, a professor in the Faculty of Law. “Within a few days, Tarana Burke [an activist from the Bronx] was recognized as having started the ‘Me Too’ campaign in 2006 to support Black women and girls who were survivors of sexual violence.” But the movement “took on a life of its own, one that was in fact, quite distinct from Burke's Me Too.” 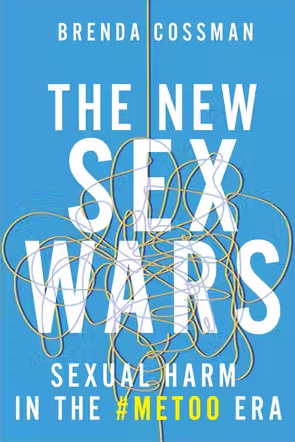 In her latest book, The New Sex Wars: Sexual Harm in the #MeToo Era, Cossman revisits the feminist debates of the 1970s and ’80s and examines their influence on how we think about sexual harm now. Cossman examines tensions between the need for recognition and protection under the law, and what she says is the colossal and ongoing failure of that law to redress historic injustice. The #MeToo movements raises questions about whether justice can be served outside the courtroom, Cossman says.

“On one side, you had radical feminists who insisted on sexuality as a site of women's oppression, that women were victims of sexual violence and eventually turned to law to protect women. On the other side were so-called ‘sex radicals’ who saw sexuality, not only as a site of danger, but also pleasure, who insisted that women have sexual agency and who fundamentally oppose the turn to law. These were fierce debates.”

While these debates simmered down by the late 1980s, she says the underlying disagreements have never been resolved – and the outpouring of #MeToo stories began to be met with pushback.

Critics of the movement across the political spectrum claimed “#MeToo was going too far – although what too far meant was really unclear,” Cossman says.

“But there was a very distinctive feminist voice – a feminist version of a critique that emerged first in whispers, then gained traction and eventually erupted into full-fledged feminist war.”

It intensified with the allegation of sexual misconduct leveled against actor-comedian Aziz Ansari by a 23-year-old woman who spoke to Babe.net under the pseudonym, “Grace.” She said Ansari repeatedly tried to pressure her into sex despite her apparent discomfort.

“The story that broke the feminist internet [the Babe.net story] resonated for many women, particularly, but not exclusively young women, while others denounced it as trivializing #MeToo, and #MeToo going too far,” Cossman says.

Soon afterwards, she says #MeToo was framed as “generational” in both the mainstream press and social media: millennial feminists versus second wave feminists.

“And it turned really nasty, really fast,” she adds. “But I saw the same fault lines around sexuality agency and the role of law that had been dividing feminists for decades.”

The law’s role in these debates is complex, notes Cossman.

“#MeToo did not emerge as a legal movement, with a legal agenda. In fact, if anything, #MeToo was a performance of law’s spectacular failure to address sexual violence,” she says, adding that on one side of the issue were people calling for better laws and enforcement, while others appeared more concerned with prosecutorial overreach and the abuse of state power.

Cossman’s book also addresses queer critiques of #MeToo and concludes by noting how we ought to think about these feminist debates – as side by side, rather than in opposition to one another.
“In the final chapters, I try to break out of what is the deep political ‘whiteness’ of #MeToo, and the new sex wars, by centering on the work of Black feminists, particularly abolition feminists, in their critique of the state and mass incarceration in the U.S. and argue for a reparative approach to regulating sexual harm – one that fundamentally de-centers criminal law.”

It is an approach that also re-centers Burke’s Me Too vision.

“I try to build a restorative and transformative model of justice that could do a better job of delivering and promoting accountability and repair,” Cossman says.

The underlying ideological and political divides about sexuality, about women's sexual agency and about the role of law have remained the same for far too long – and it’s time for a change, Cossman argues.

“The regulation of sexual harm means unsticking ourselves from the sex wars binary. It requires new skills, new forms of knowledge, new reading practices, strategies – previously unheeded – and giving the benefit of the doubt to feminists who see things differently by taking that ‘maybe she has a point’ stance and keeping that point in view,” she says.

“#MeToo may have created new space to speak about sexual violence – but its legacy remains in our hands.”