Federal budget 2017: Funding for AI and foreign scholars to help U of T 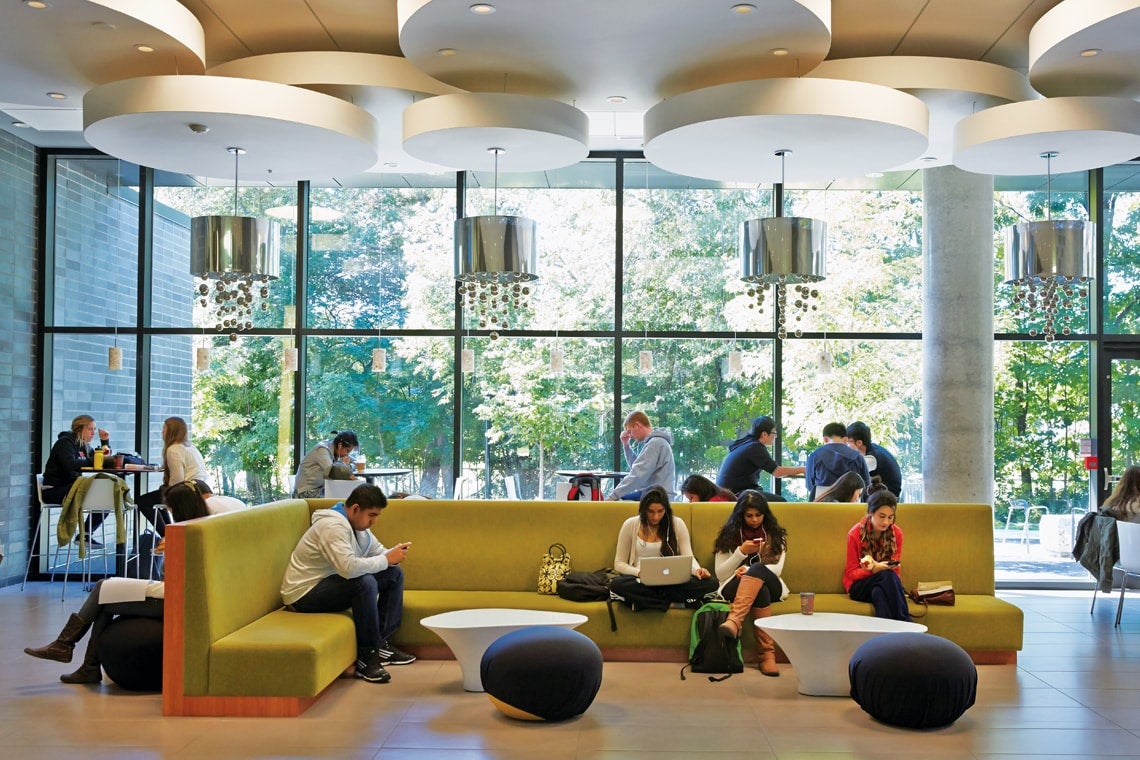 New funding for artificial intelligence research and support for the recruitment of established foreign scholars were among the highlights for Canadian universities in the federal budget tabled today.

The government also set aside $117.6 million to establish the Canada 150 Research Chairs program, which will create approximately 25 research chairs to attract top international scholars and researchers to Canada over the next eight years.

“The federal government’s support of AI research and the creation of the Canada 150 Research Chairs program is a signal that the Government of Canada is serious about helping Canadian universities like the University of Toronto retain and recruit top scholars to propel our globally recognized research forward,” said U of T President Meric Gertler.

“This funding will enable us to strengthen our leadership in areas where our scholars are already doing exceptional work,” he continued. “It will also help ensure future generations of students can continue to learn from the best.”

The University of Toronto is widely regarded as a global leader in machine learning, a booming field in AI research that has set off global demand in academia and the corporate world for top talent. It’s also the home of the ‘godfather of machine learning’ – Geoffrey Hinton, a U of T Emeritus Distinguished Professor of Computer Science and Engineering Fellow at Google.

The budget continued support at the previous year's level for federal research granting councils. Next year’s budget is expected to tackle recommendations from the forthcoming Review of Federal Support for Fundamental Science, chaired by former U of T president David Naylor, as well as reflect the Government of Canada’s Innovation Agenda.

“We very much look forward to the national discussion that will follow the release of the Naylor Report, and will urge the Federal Government to build on its landmark commitments to unfettered research funding in Budget 2016,” President Gertler said. ”This will be crucial in enabling Canadian universities to recruit and retain academic talent from around the world at a time when Canada’s brand is rising globally.”

Other highlights for universities from the 2017 budget include: