The fascinating history of boredom: U of T expert 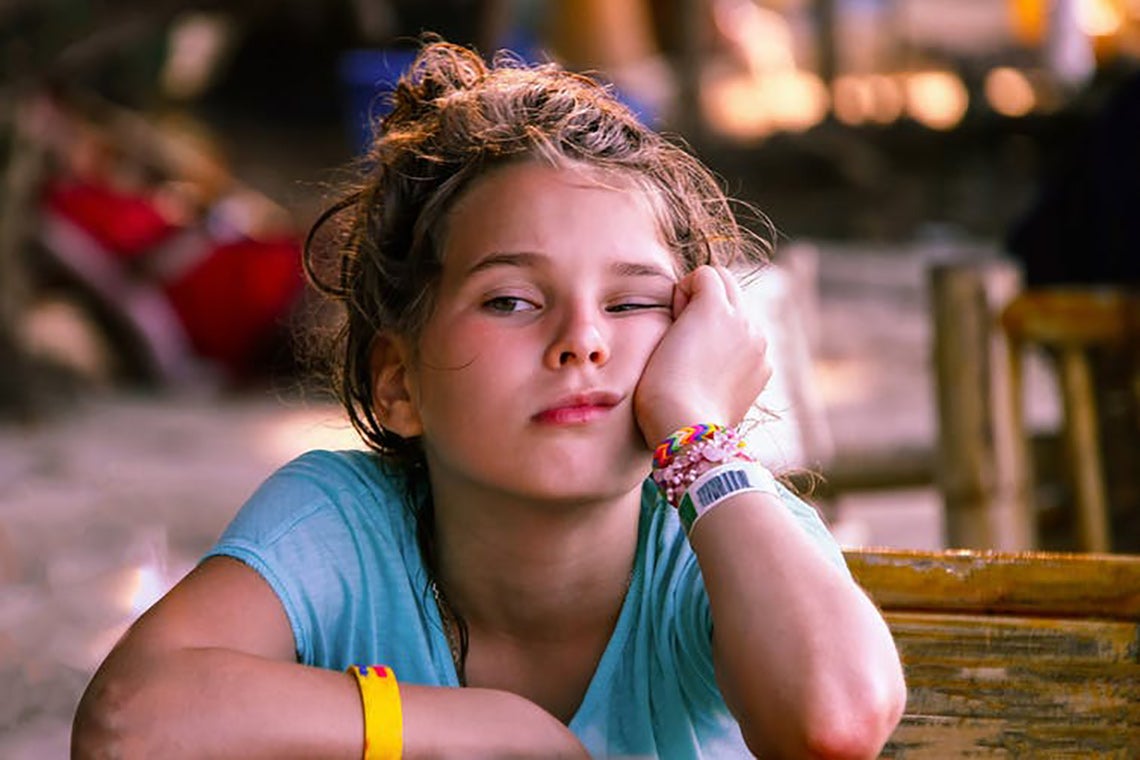 “I’m bored” is a statement many parents dread hearing during the summer holidays.

Should parents scramble to fill the unstructured time of summer for their kids – so they don’t complain of nothing to do (or worse, get into trouble)? Or should they allow children time, perhaps, to be bored?

Indeed, today, the popular idea exists, advanced by psychologists, management experts or innovators, that boredom is important for the development of qualities such as creativity and brilliant ideas. Boredom is not just viewed as something to be avoided, but also something to be actively cultivated for its potential.

Scholars link the emergence of the term boredom to European industrial modernity, repetitive labour, the standardization of time – and the related rise of the concept of leisure time.

Regulating time was fundamental to the emergence and development of industrial capitalism. Since at least the 17th century, western political, legal and religious authorities emphasized the need to use time productively while constructing racialized, class-related and gendered ideas of laziness and idleness.

My study focuses on boredom in Canada following the Second World War into the 1980s. I examine boredom in relation to discussions of capitalism, productivity and emotional regulation, along with historical understandings of the emotion as both negative and positive.

In the period I’m studying, cultural and academic discussions and commentary about boredom popped up in a variety of contexts pertaining to different populations and social groups.

But through the late 1950s until the 1970s, scholars and cultural commentators also worried that free time could become too abundant and might lead to increased boredom. Cultural discussions of the dangers of boredom drew on longer-standing political, legal and religious debates grounded in middle-class views of moral behaviour related to policing the leisure time of working class people.

In the postwar period, men and women returned from their respective war roles and back into routines changed through processes of automation or new technologies, both in jobs and domestic life. In the early 60s, advice columnists wrote about boredom in marriage in papers like the Winnipeg Tribune. Many of these columns dealt with the particular boredom and challenges experienced by women in the home.

Concerns surrounding boredom in marriage reflected postwar anxieties surrounding an idealized so-called “normal” family, which entailed a focus on rigid gender roles, white middle-class sensibilities and worries about youth deviancy and delinquency. In my preliminary research I’ve found that in the postwar years and beyond, media and cultural commentary in Canada reflected popular portrayals of aimless and dangerous teenagers: youth boredom was viewed as a contributor to crime, thus needing to be curbed.

Yet some also fretted that while leisure time could breed boredom, so could paid employment. Since the early 20th century, psychologists and management experts have been interested in regulating work boredom, and have studied the relationship between boredom, work and personality.

Though less common, western thinkers have also explored boredom as something potentially positive.

In his 1924 essay on boredom, the German writer Siegfried Kracauer presents two distinct forms of boredom. Kracauer was a film theorist who is sometimes associated with the Frankfurt School, a group of intellectuals who addressed modernity, culture and capitalist society.

Kracauer wrote as a response to social changes brought about by industrial modernity, including repetitive factory work, increased technologization and the emergence of mass advertising. He suggests one form of boredom is related to the drudgery of everyday modern life, and a hollowing out of a person’s subjectivity.

The other form of boredom Kracauer discusses – what he calls true or radical boredom – is linked to quiet leisure time where one might recognize the bombardments and oppressions of modern life. Kracauer sees this second form of boredom as a site of radical political potential.

This sense of boredom as a site of potential for change or inspired action also has roots in the western intellectual tradition. In the Renaissance and Romantic periods, writers discussed melancholia as a form of discontent linked to intelligence and creativity that they associated with the sensibilities of poets and philosophers.

Indeed, one of the reasons industrial psychologists during the early-20th century saw boredom as a problem was because it might result in labour unrest: trouble for the capitalist, but possibility for the worker.

If boredom is also a site of potential, perhaps it needn’t be so dreaded.

These final weeks of summertime might be a chance to let kids experience the potential of boredom, to explore what might emerge.

But heads up, there could be trouble for the parent – or proposed changes to daily family life and routines.

Michelle Fu is a PhD student in the department of history at the University of Toronto.