Fancy, but not too fancy: Linguistics researcher cracks open the complex language of craft beer 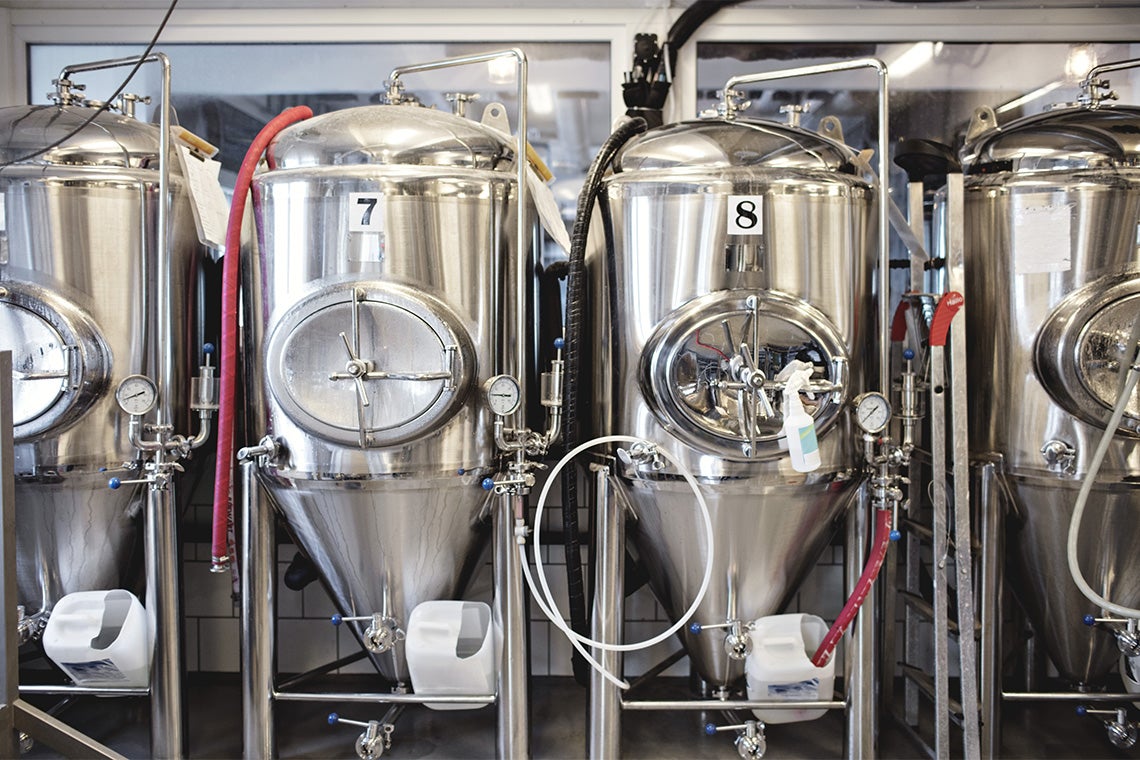 (photo by Maskot via Getty Images)

Do you remember when a beer was just a beer and there were no fancy names or eloquent descriptions of flavour on the side of the can?

Times have changed. With the emergence of a booming craft beer market in North America, a complicated new language has emerged – one that attempts to pair the connoisseurship associated with beer’s egalitarian appeal. 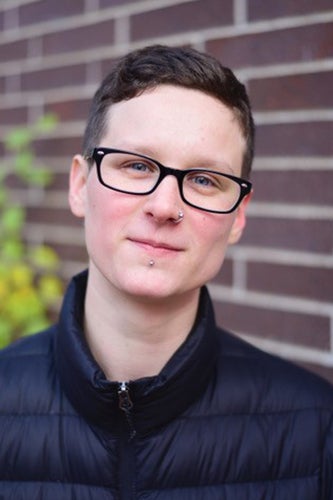 Lex Konnelly, a PhD candidate in the University of Toronto’s department of linguistics, in the Faculty of Arts & Science, explored “craft beer talk” in a paper recently published in the academic journal Language & Communication.

“As a craft beer drinker myself, I have a personal interest in the industry,” they said. “And I noticed a lot of meta-linguistic discussion about craft beer talk, even in my own social networks. I was really interested in just what exactly was happening there – like what features people were picking up on that came across as pretentious or elitist, for example. And what flew under the radar.”

While exploring how the language developed was interesting enough, Konnelly said they wanted to delve even deeper.

“I wanted to think about how these formulations, these descriptions of products, work to perpetuate and reinforce various types of inequalities – particularly class inequality – which is a central interest for me in terms of how we talk about these sort of artisanal things.”

Konnelly focused on the local craft beer scene, exploring small craft breweries in the Greater Toronto Area. The websites of breweries were reviewed, as were the descriptions of the companies themselves and the language used to describe their beer.

Konnelly noted that much of the eloquent and descriptive language used around craft beer mirrors that of wine, “which is not surprising, particularly for linguists who are familiar with how people talk about food.”

In other words, when we describe the taste of what we’re eating or drinking, we often refer to things that aren’t actually ingredients in the food or drink we’re consuming. Among serious craft beer drinkers, for example, there are expressive descriptions about “hints,” “notes” and “traces” of flavour, or combinations of flavours.

“There's this kind of specificity that happens when we're assessing the flavor of something,” said Konnelly. “So, it's not just citrus, it's tropical citrus – like citrus on its own is somehow not fancy enough.”

This is part of how beer is subtly constructed to be fancy in a linguistic sense, Konnelly added, since not only is the consumer expected to recognize “citrusness” in the beverage, but they are also expected to be able to distinguish between regular citrus and tropical citrus.

This particular practice is heavily borrowed from wine, according to Konnelly.

But there are key differences between wine and craft beer language.

“For the most part, when we think about how people talk about wine, it is very serious,” Konnelly said. “It's intense and it's very particular. Craft beer wants to borrow some of these features of how we talk about wine in order to say, ‘Hey, beer is a fancy thing, beer can be a fancy, elite commodity.’ But, at the same time, ‘We don't want to take ourselves quite that seriously.’”

The result is a language that wobbles along a tightrope that includes both elitist aspects and a desire to reach a wide audience.

“And so that's something that I found to be really fascinating about how Toronto brewers, in particular, constructed beer as this simultaneously fancy, but also egalitarian thing,” Konnelly said.

Take the description of a popular local pale ale as an example: “The minute you crack your can, an aroma of grapefruit, mango and pine hit you in the face; like a beaver slapping his tail on a pristine small body of water in Ontario.”

Yet, while the language of craft bear may strive to seem down-to-earth, it’s a landscape that’s also perceived to be dominated by white men who can afford expensive beer, potentially creating gender and socio-economic divides.

“So while you can market craft beer as something for everybody, that raises a really big question of who exactly everybody is,” Konnelly said.

“At the end of the day, access to the language really depends on who can afford that access in the first place. And so, even if you change the language of how craft beer is described, that might not necessarily change that you have to pay $8 for a pint. The way we talk about craft beer is part of how we justify its value.”

The higher price tag – along with the involvement of the craft industry in the gentrification of neighborhoods – suggests that craft beer is becoming an increasingly important part of the hipster or yuppie lifestyle, where authenticity and locality are important selling points – all of which can feed into class, race and gender biases, according to Konnelly.

“This is part of a broader story that connects ... to how we think about artisanal markets in general,” they said. “There's a class divide that continues to widen in access to these commodities.”