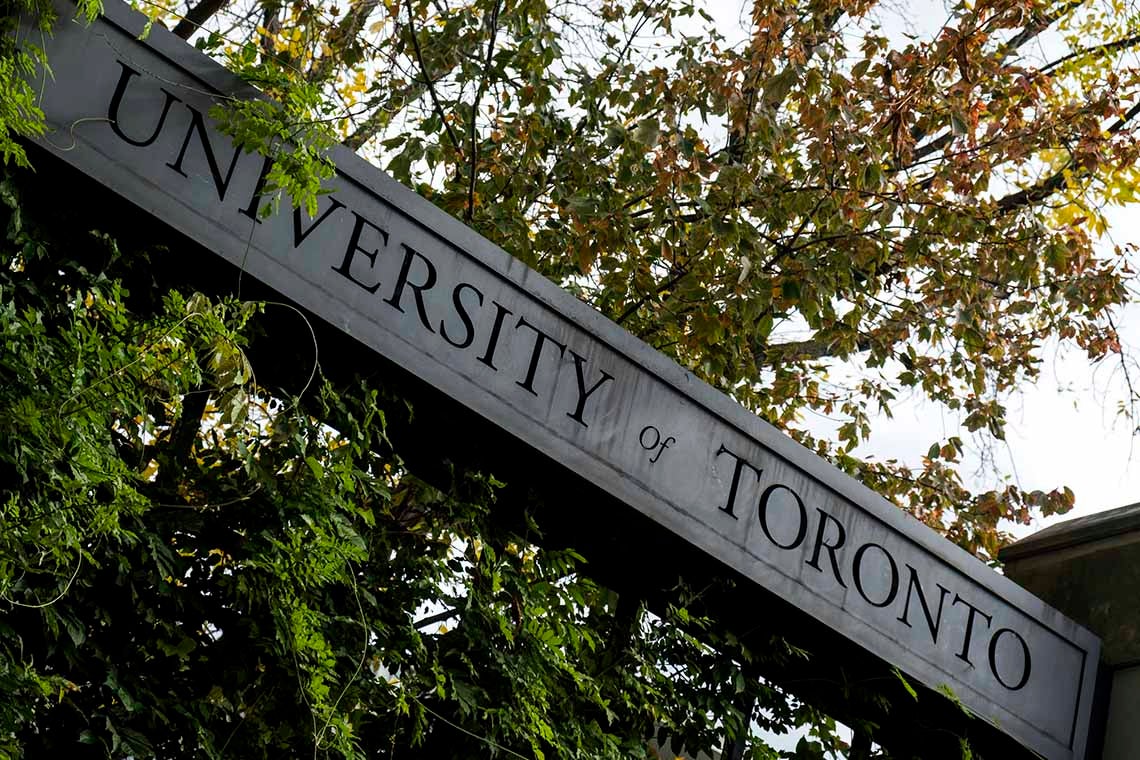 Members of the University of Toronto Faculty Association and the United Steelworkers Local 1998 have voted to support the University Pension Plan (UPP) Ontario, moving the university sector closer to a new multi-employer, jointly sponsored pension plan.

This means that UTFA and USW Local 1998 will provide consent to the proposed UPP on behalf of the members of the University of Toronto Pension Plan whom they represent.

The conversion to the UPP requires a formal consent process, set out by a provincial statute and regulations. Employees represented by USW Local 1998 and UTFA are among the first groups of plan members to give their representative union and association a mandate to approve the UPP.

Other unions at the university will be undertaking ratification in the coming weeks and non-unionized employees will receive a consent form to submit as a part of their notice package arriving in late March.

“The successful ratification by the faculty association and USW is an important milestone,” said Angela Hildyard, special adviser to U of T’s president and provost. “This is an important step forward for the UPP.  I want to thank all those involved for their dedicated and constructive approach towards negotiations.”

A defined benefit pension plan – such as the UPP and U of T’s existing plan – provides not only secure and predictable retirement income based on salary and years of service, but is also an important aspect of the university’s recruitment and retention strategy.

“Traditional defined benefit pension plans have faced significant sustainability pressure and, in recent years, we have seen the growing demise of these plans across the country,” said Hildyard.

“We still have much work to do in order to achieve our common goal of creating a sustainable defined benefit pension plan that will provide strong, dependable retirement income for pension stakeholders at the University of Toronto.”

The UPP will be jointly governed by both the employers and plan members.

The UPP follows the model of other well-known, multi-employer plans such as the Ontario Teachers’ Pension Plan and the Ontario Municipal Employees Retirement System (OMERS).

The UPP will initially cover three universities – U of T, the University of Guelph and Queen’s University – but once established will be open to other universities across Ontario to join.

More details on the UPP and the ongoing consent process can be found on www.universitypension.ca.