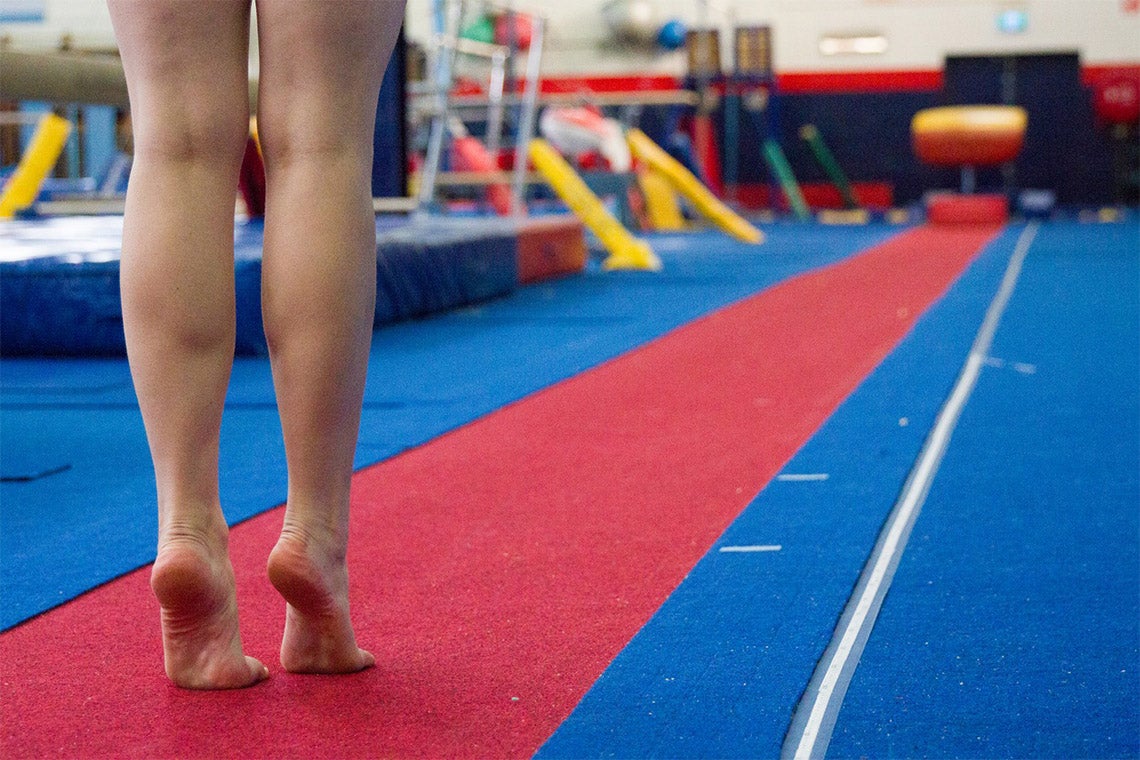 Female athletes in aesthetic sports are the target of degrading comments and other forms of body shaming that are equal to emotional abuse and can cause long-lasting harm.

That's among the principal findings of a new study by University of Toronto researchers in the Faculty of Kinesiology & Physical Education (KPE) based on interviews with eight retired female Canadian national team athletes, including five Olympians.

“During the course of our interviews, the athletes all reported experiencing body-related emotional abuse, such as being publicly chastised for their weight or shape and being threatened with removal from the team because of their weight,” said lead author Erin Willson, a PhD candidate in KPE and former Olympic synchronized swimmer. “Various international studies of athlete maltreatment in sport cite emotional abuse as the most frequently experienced form of abuse and yet the long-term implications of these experiences are not well-understood.

“In fact, the effects of emotional abuse described by the athletes we interviewed resembled symptoms associated with post-traumatic stress disorder, requiring all eight of them to seek psychological assistance at one time or another to help them recover from their experiences.”

Willson collaborated on the study with Professor Gretchen Kerr, dean of KPE. The findings were published in The International Journal of Sport and Exercise Psychology.

The study builds on the researchers’ previous work with Ashley Stirling, an associate professor, teaching stream, in KPE and vice-dean, academics. That work explored the long-term effects of emotionally abusive coaching on female elite athletes in aesthetic sports, including artistic swimming and rhythmic gymnastics, which emphasize appearance and leanness. The researchers note the athletes experienced body shaming in a variety of ways, including negative comments, body monitoring and extreme food and water restrictions.

One athlete in the study, identified by the pseudonym “Hilary,” said: “The coach put so much pressure on my weight … she wasn’t even coaching me [in training], she was just saying how big my legs were.”

Another, identified as “Carly,” commented: “[My coach] would put me on ridiculous diets, like on weekends if we had Sundays off, I would only be allowed to eat watermelon for the Saturday and Sunday.”

In response to body shaming, the athletes developed an obsession with food and weight, leading to eating disorders, poorer performance and decreased enjoyment in their sport, the researchers say.

“Since many of the actions happened in public and were frequently discussed among teammates, athletes came to accept these behaviours as a normal part of their sport, despite the negative impacts,” Willson said.

“There is a culture of acceptance of these behaviours in many sports when instead they should be recognized as problematic and harmful to the health and well-being of athletes.”

Willson hopes that research drawing a link between body shaming and emotional abuse highlights its negative impact and makes it clear that it is unacceptable.

“There will always be a visual aspect of aesthetic sports that is inherent, but there needs to be an understanding that what a body looks like does not equal the skill or talent of that same body,” she said.