Demons within: U of T researcher writes about spiritual life in France's North American colony 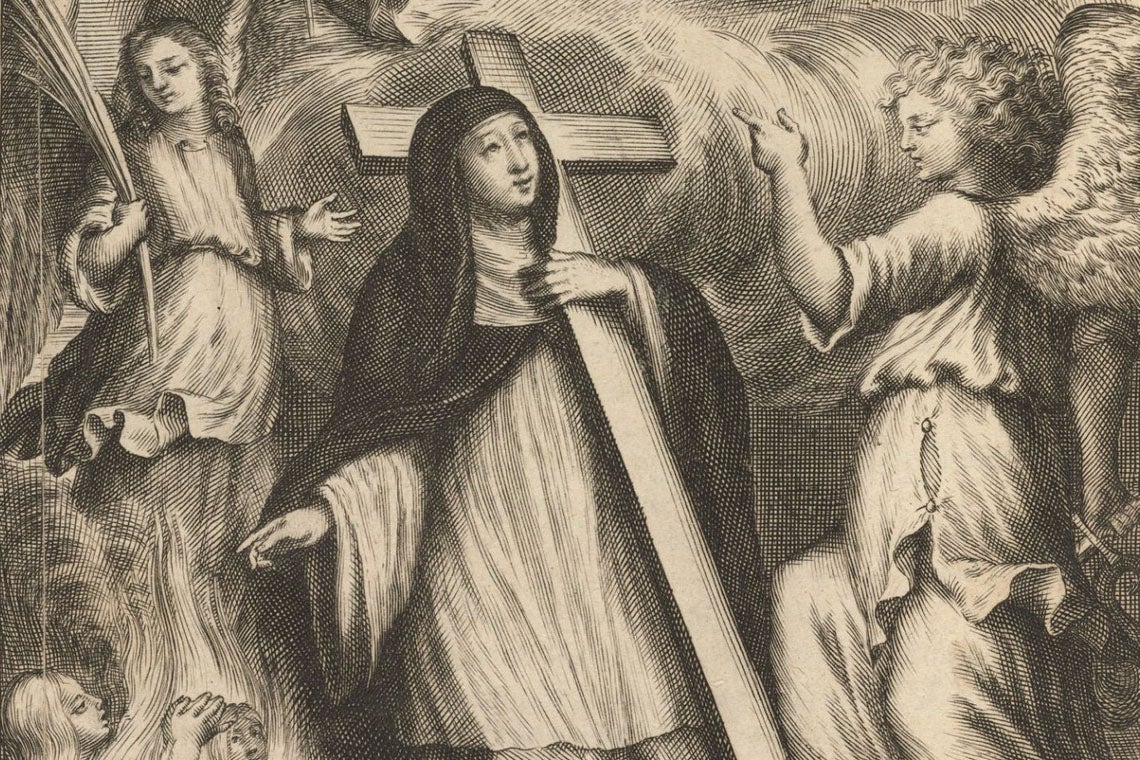 Mother Catherine de St. Augustin, who features in Mairi Cowan’s forthcoming book about the possession of a girl in New France, was assisted by Jesuits in her battles against demons (image courtesy of JCB Archive of Early American Images)

With Halloween just around the corner, those looking to read up on some historical notions of demons may want to check out Mairi Cowan’s work on the subject. 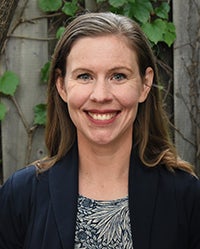 In the 2018 book Knowing Demons, Knowing Spirits in the Early Modern World, Cowan, an associate professor of history, teaching stream, at the University of Toronto Mississauga, wrote an article that transports the reader back to 17th-century life in France’s North American colony, which, according to the evangelizing Society of Jesus members, was rife with malevolent spirits.

“The missionaries were participating in a worldwide, cosmic battle against the devil and his forces,” writes Cowan in her article.

And New France, she says, was no different. They considered it “a horrible desert because of the malice of Satan.”

The Jesuits, of course, were also on a mission to convert the Indigenous Peoples of North America. So, when Indigenous communities shared their own spiritual beliefs with the colonizers, the missionaries often interpreted them to be demons in disguise – the same kinds prominent in Christian Europe.

At the same time, the Jesuits themselves came to be perceived as demons by some Indigenous community members, Cowan writes.

Known for being accommodationist, the Jesuits attempted to play a long game by spending years living in – and proselytizing to – Indigenous communities.

When the Jesuits learned about Oki, the life force of the Iroquois, or Manitou, the great spirit of the Algonquins, Cowan says they assumed these were actually demons that, like themselves, were also being accommodationist by subtly inserting themselves into Indigenous life.

“The Jesuits presumed their religious system was universal – that their religious truths were true everywhere in the world, whether you knew about them or not,” says Cowan, whose primary source materials were Relations, a series of detailed reports by Jesuit missionaries published between 1632 and 1673.

“They flattened Indigenous spiritual ideas into absolutes of good and evil.” 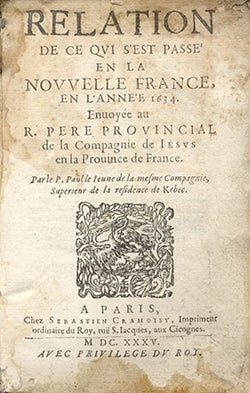 Cowan, who recently received a Teaching Excellence Award from the Ontario Confederation of University Faculty Associations, is a historian of the late medieval and early modern world specializing in the social and religious histories of New France and Scotland.

She became interested in this particular slice of life in New France a few years ago during a family vacation in Quebec City. There, she learned about a non-literate teenaged girl who had arrived from France in 1659 to work as a domestic servant, but was widely thought to be possessed by a demon and was subsequently “helped” by Jesuit missionaries.

Cowan is currently in the process of publishing a book about this unusual story.

If we view demons as a reflection of what scares us, what did these spooky forces mean to the Jesuits?

“One thing that frightened settlers in 17th-century New France was that the whole colonial project would fail. The fear of demons is an expression of a deeper anxiety about the precariousness of the entire colonial project,” says Cowan. “When we study what frightens us, we learn more about ourselves.”