Deep Genomics, founded by U of T's Brendan Frey, named to CNBC list of most promising startups 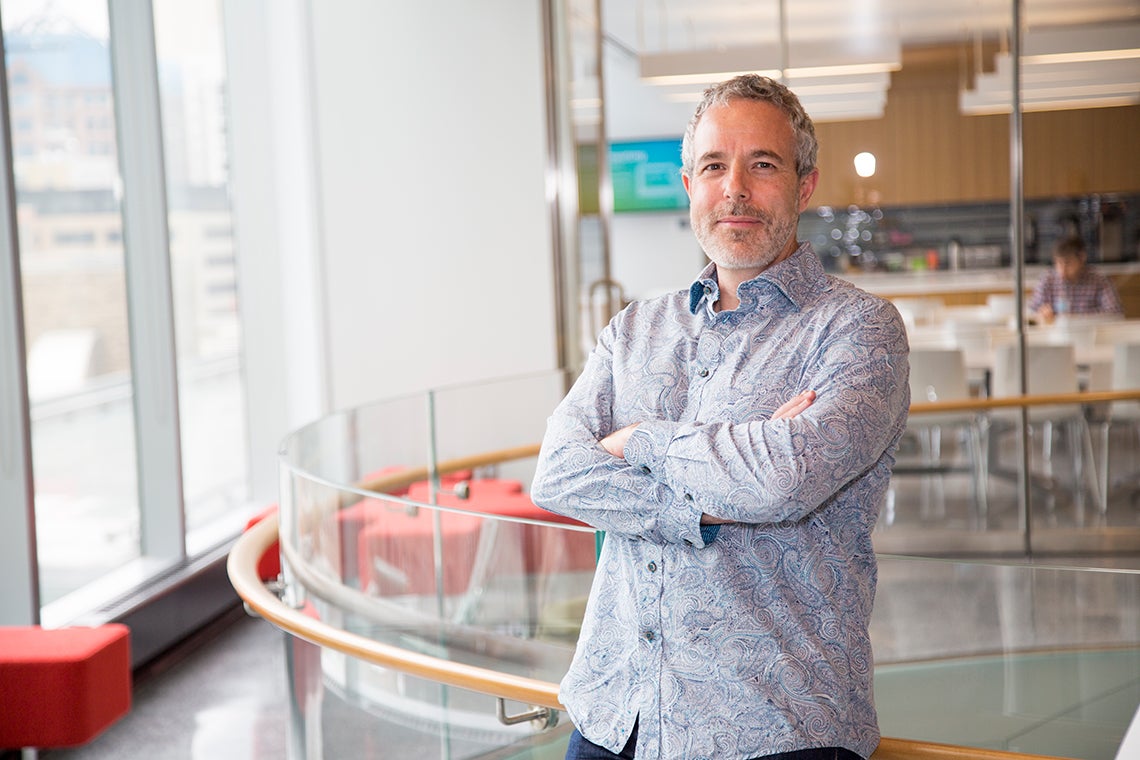 Brendan Frey, the founder of Deep Genomics, is a professor in the Faculty of Applied Science & Engineering with cross appointments in computer science and at the Donnelly Centre for Cellular and Biomolecular Research (photo by Johnny Guatto)

Deep Genomics, the genetic medicine startup founded by University of Toronto Professor Brendan Frey, was one of five Canadian companies that cracked the 2019 CNBC Upstart 100 list unveiled on Tuesday, a ranking of the world's most promising startups.

Frey tells CNBC his company has benefited from the thriving startup ecosystem in Canada and the openness of universities like U of T to let researchers take their intellectual property with them.

Deep Genomics, which harnesses artificial intelligence to develop treatments for genetic diseases, has raised $20 million in funding and hired 40 employees. The company has recently declared a drug candidate for the genetic disorder Wilson Disease, CNBC says, and plans to announce nine more candidates next year.

Collectively, the five Canadian startups named in the Upstart list have raised more than US$77 million in startup capital. Executives cite the country’s rich talent pool supplied by universities as one of the keys to their success.