COVID-19: U of T experts on whether working from home will become the ‘new normal’ 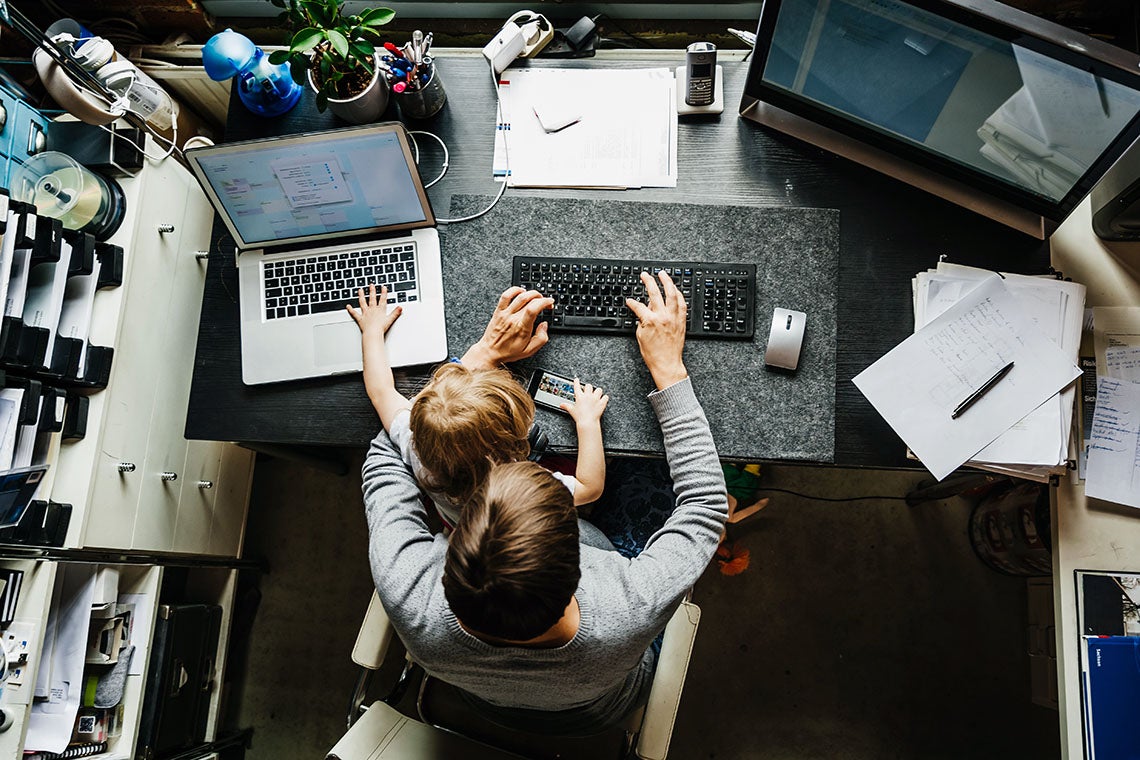 While working from home brings its share of challenges, researchers from U of T Scarborough say the pandemic may cause employers to rethink their expensive workspaces while giving employees a sense of independence (photo by Tom Werner via Getty Images)

Almost overnight, the COVID-19 pandemic has given us a glimpse into the future of work.

“One of the unintended impacts of this lockdown is more people, having tried remote working for the first time, will realize they really don’t need to spend hours a day commuting to an office,” says Chris Bovaird, an associate professor, teaching stream, in the department of management at U of T Scarborough. 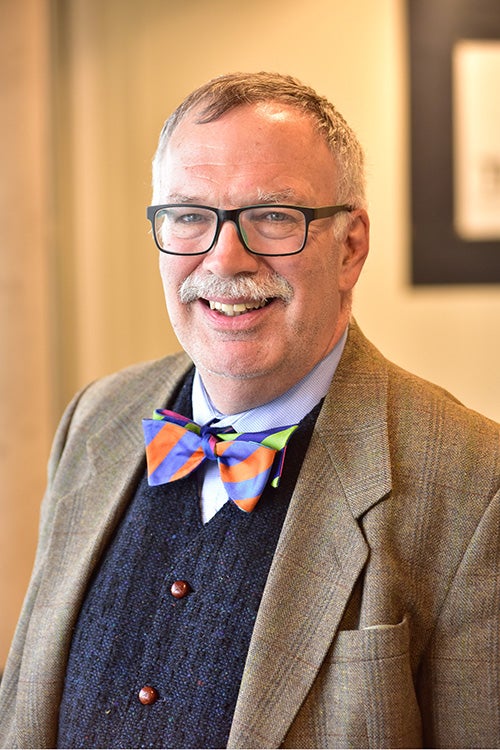 Bovaird (right) has been writing and teaching about self-employment for more than two decades – long before the term “gig economy” was a thing. While working from home is a massive adjustment for many, he says there are large portions of the workforce already familiar with it.

He adds that physically distancing ourselves from work could also lead to a psychological distancing from our employers. Employees will see themselves as more independent than ever before.

“For a range of demographic, cultural, economic and technological reasons, our perception of the traditional full-time, white-collar office job has been in decline over the past 30 years,” Bovaird says.

“You now have millions of people who work from home as freelancers or independent contractors and are happy to sell their skills to whoever wants them.”

At the same time, employers may realize productivity doesn’t go down when employees work from home. Bovaird, who in the past was self-employed as a consultant, says the home isn’t inherently a place of less productivity.

“Sure, there can be distractions at home, especially right now if you have care-giving duties. But there are also distractions at work, and not having to commute hours a week also allows you to be more productive by having a healthier and happier life in general.”

Employers may also realize they don’t have to be as concerned in having employees “show face” at the office, according to Bovaird.

“Employers do all this work to find people who are reliable, self-starting, ambitious people,” he says. “The irony of traditional corporate employment is that once these individuals are hired, they tend to be managed in a prescribed way and under a bunch of rules. Maybe another unintended consequence of the lockdown will be that it will challenge corporations to manage in a less authoritarian manner.”

For workers, the downside is that employers may realize they don’t need so many employees physically coming into work. Bovaird points to the massive downsizing movement that began in the 1990s and again following the 2009 recession as examples.

“Downsizing is a really fancy way of saying laying-off a lot of people. CEOs frame it as a way to slim down a company because permanent, full-time employees are an expensive asset to maintain,” he says, adding that many companies end up outsourcing work to smaller private firms or individuals. 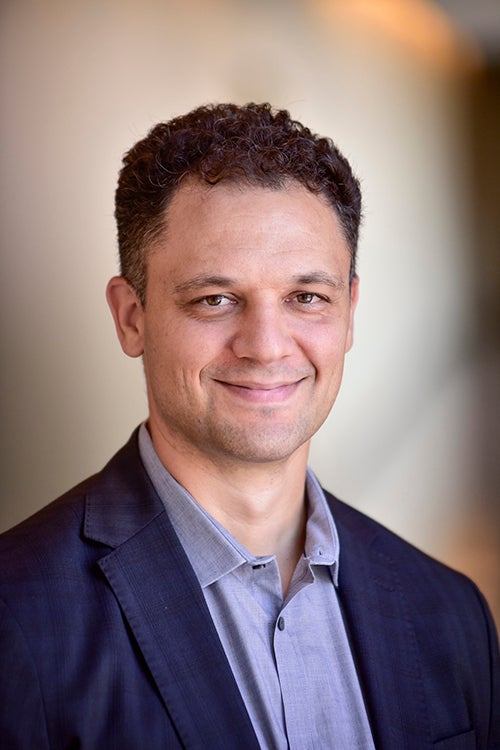 Associate Professor John Trougakos (left), an expert on organizational management, says the pandemic may force organizations to come up with better ways to let employees work from home. This could mean improving video conferencing capabilities, offering support to set up home offices or scheduling time to work from home.

It would also mean a philosophical shift, making sure organizations don’t schedule too many video conferences, being mindful of meetings running too long and not sending messages or emails to employees during their personal time.

He adds, however, that not everyone prefers the flexibility of working from home: “There is an inherent social aspect that people like about getting out of the house and going into the office and seeing their colleagues in person.”

Yet, while the need and desire to meet in-person won’t necessarily change, Trougakos envisions moving away from a more rigid nine-to-five, five-day-a-week schedule to a six-hour day or four-day work week. It could also mean having to be in the office fewer days per week.

What isn’t up for debate is the unprecedented nature of this situation – large segments of the workforce suddenly being forced to work from home while a serious health crisis unfolds. Along with Julie McCarthy, Trougakos has launched a study that looks at the well-being of workers throughout the pandemic.

"This will hopefully give us some insights into how people are coping with the situation, and allow us to measure whether there is a new normal for workers and how they’ve been able to manage it,” he says.