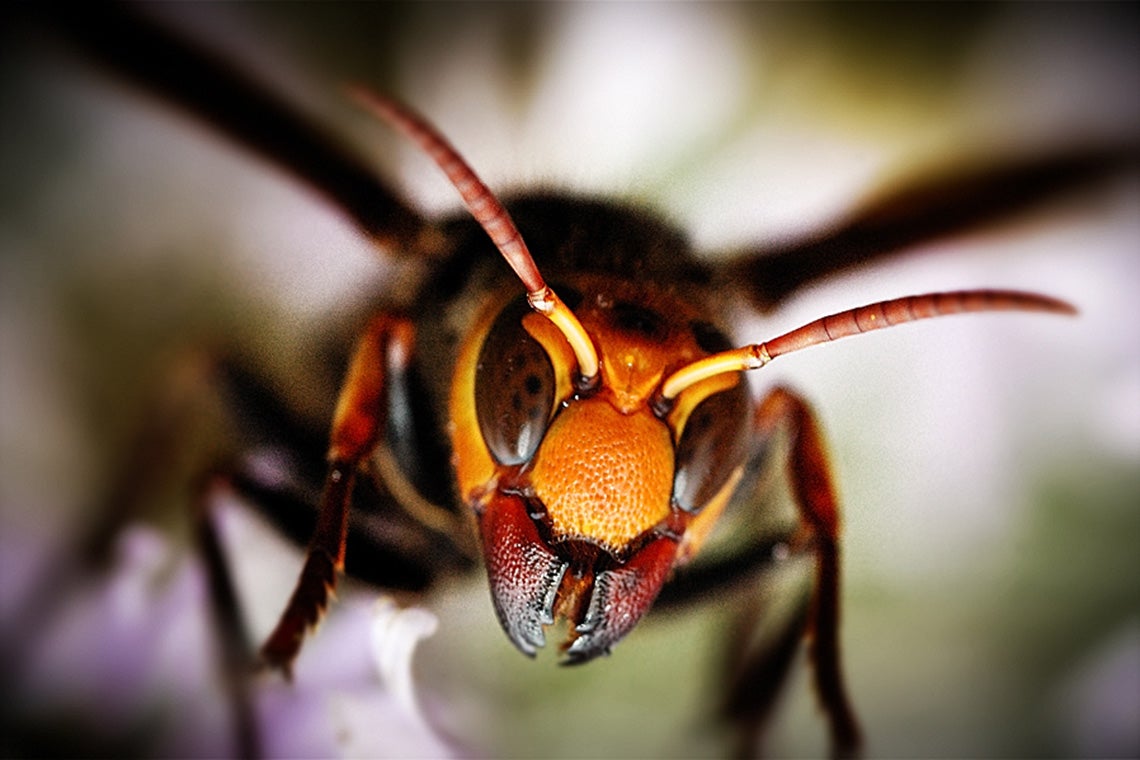 Fear that so-called murder hornets are invading North America after the large, deadly predators were spotted on the West Coast are “overblown,” says University of Toronto Mississauga entomologist Rosalind Murray. 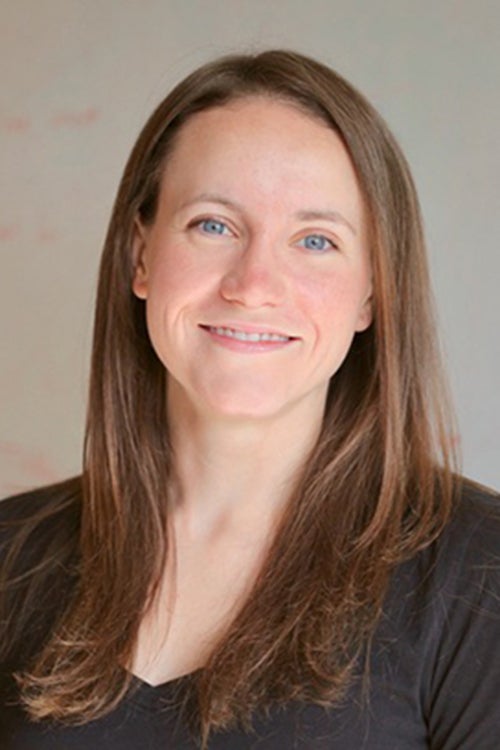 Murray, a post-doctoral researcher, says a few of the insects have been found in western North America since September 2019. A nest was destroyed in British Columbia last year and there are reports this year of the invasive species in Washington state, prompting concerns that the giant insect could overrun local bee populations.

Also known as the Asian giant hornet, which experts have known about for a long time, these insects are the largest hornet in the world, with queens growing to an impressive five centimetres in length and the workers averaging four centimetres. As the name implies, they are native to Asia.

The nickname “murder hornet” is misleading, according to Murray. She says they kill bees, but are not aggressive toward people unless they feel threatened.

“They pack a punch when they do sting,” she says. “But ‘murder hornet’ takes it to a new level.”

Murray says the hornets, which are “big and impressive,” are social insects that build huge nests with lots of young to feed. They are meat eaters that mostly consume insect flesh. Because they are so large and numerous, they require a large source of prey, says Murray, who adds that bee nests are a great way for giant hornets to feed their young.

When the hornets locate a bee nest, they call in the cavalry by releasing a pheromone to recruit other hornets.

“They have a war and kill all the bees and feed the bee larvae to the hornet larvae,” Murray says. “They take the bees’ babies.”

In Japan, Murray says honeybees have evolved an “intricate defense mechanism” that involves detecting a pheromone released by the hornets and then putting out a call to their nest mates. She says the bees then form a ball around the hornet and suffocate it by producing carbon dioxide and heat.

The North American and European honeybees, however, have not had time to develop such a defence mechanism because this is a new predator for them.

Murray says the hornets are getting a “bad rap,” and have “exploded in popularity because of the moniker ‘murder hornet.’” While it’s gruesome to see hundreds of decapitated bees and it’s always disturbing when something is introduced accidentally, Murray stresses that the hornets aren’t a big problem.

By contrast, native bees are dealing with a lot of other threats, she says, pointing to climate change and destroyed habitats. Murray adds that it’s unlikely the hornets will eat many wild bees, which generally live more solitary lives and don’t build larger nests like honeybees, which were imported from Europe.

Murray says if she were a beekeeper on the West Coast, she would install a physical barrier to help protect the bees. Beekeepers in Asia use a barrier that has an opening big enough for a bee to get through, but is too small for hornets to enter, she explains.

Meanwhile, beekeepers in Ontario shouldn’t be concerned. “We can rest easy – at least this season,” Murray says.

What’s Next: COVID-19 podcast (Ep.18) – Living in a world with coronavirus