The complicated history of zoos: U of T's Dan Bender 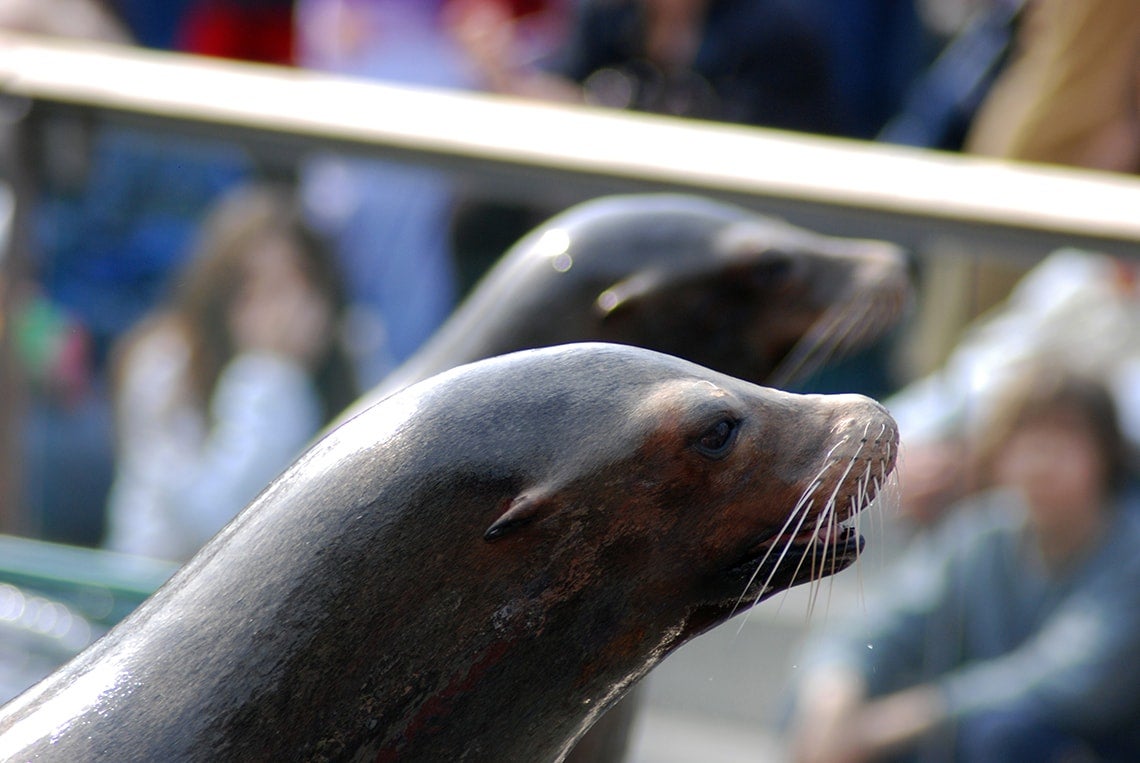 The ethics of zoos provoke intense debate, but they’re still the most popular cultural institutions in North America when it comes to annual attendance. 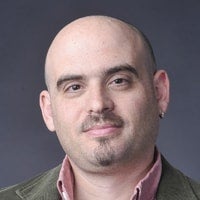 In his new book The Animal Game, U of T Scarborough history professor Dan Bender dives into this irony, exploring the uncomfortable aspects of zoo history while also illustrating their rise as important centres for conserving animals that are quickly disappearing in the wild.

“The history of zoos can be troubling, and the zoos of the past are certainly very different than those of today,” says Bender, who teaches a course on animal history.

“But we need to make sense of why zoos are such important cultural institutions that continue to define our popular understanding of different parts of the world.”

Bender’s book focuses on the period from the 1870s when zoos were first being established to their evolution as places for animal conservation and breeding beginning in the 1970s. It’s a history that coincides with the rise of American imperial power whose elites were competing with their contemporaries in Europe to build the biggest and best cultural institutions. Those elites envisioned zoos as orderly places of education, where the public could go to learn about animals.

“Early zoos were organized in opposition to the little menageries of circuses and the world of P.T. Barnum, but it didn’t work,” says Bender.

“Zoo visitors didn’t follow the signs. They wanted to poke and feed the animals. Zoos were meant to be science labs for study, yet all people wanted to do was ride the animals.”

Bender uses sources including archival documents, artifacts, books, films, memoirs and other materials such as souvenir postcards, maps and magazines to bring the history of zoos to life. But it wasn’t always easy gaining access to zoo archives.

“Some zoos were great. Others outright told me I would never get to see their archives,” he says. “It became a challenge to get into these archives and shed a light on a history many were intent on keeping in the closet.” 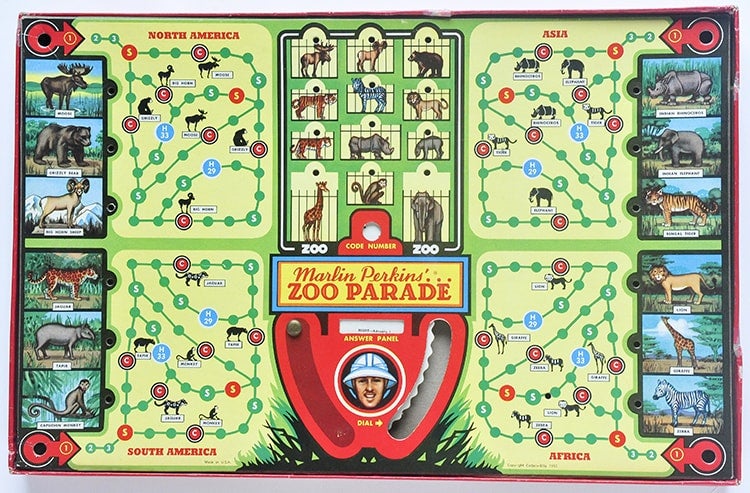 It’s impossible to talk about the history of zoos without looking at the wild animal trade, notes Bender. He recalls Frank Buck, an American icon during his time, but someone who would be judged as appalling by modern standards. Buck was heavily involved in the animal trade and created a celebrity persona around capturing animals in the wild. In reality, notes Bender, he was buying animals from markets in Singapore and shipping them to America.

“As he was doing this he also spun these imagined tales and created this image of animal capturers as brave men.”

Buck’s movies were very popular during the interwar period and heavily influenced western perceptions of jungles as wild, untamed places filled with “savage” people and dangerous animals. They also contained “horrific” animal fights that were staged for the camera.

Many of the artifacts collected for the book have been digitized by the U of T Scarborough library. One of these is the Marlin Perkins' Zoo Parade board game, which involves capturing animals in the wild and shipping them to America. The game has also been programmed to play online and also features interactive photos highlighting important events in zoo history.

Bender notes that during the Cold War period, popular culture turned its attention towards the nuclear family of the 1950s. The wild animal trade was slowly being outlawed, thus zoos began looking more into their breeding programs. This not only maintained their stock of animals, it also attracted visitors eager to see baby monkeys, lions and elephants.

While the debate over the true place of zoos continues – dominated by animal rights advocates on one side and by those committed to the conservation of wild animals on the other – there’s no denying the importance zoos play in shaping popular attitudes towards animals.

Bender points to the popularity of chimpanzee shows of the early 20th century as a prime example. These vaudeville shows with often racist aspects were adopted by zoos and became big money makers. By the 1980s most accredited zoos across the U.S. had all but decided to put an end to them, not because the public didn’t want them, but because zoos no longer wanted to display their animals that way.

“The aim of the book is to shed a light on the uncomfortable aspects of zoo history while also recognizing their enduring place as important cultural institutions,” he says.