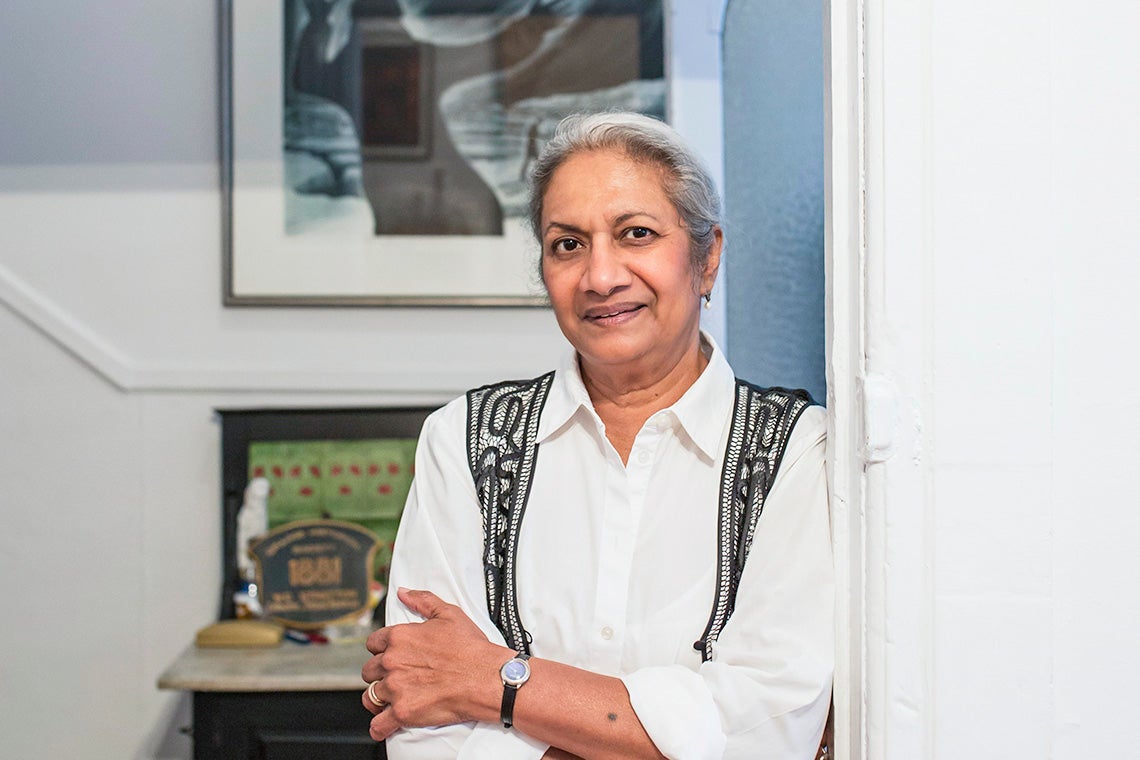 When Margaret Atwood tweets about you, it’s kind of a big deal.

The iconic author and alumna of the University of Toronto’s Faculty of Arts & Science put out the call to support her longtime friend and fellow U of T graduate, Ceta Ramkhalawansingh, who recently created a scholarship to support students in the Women & Gender Studies Institute.

The Ceta Ramkhalawansingh Scholarship will be awarded to one upper-year undergraduate student enrolled in a major or specialist program in women and gender studies or in Caribbean studies. 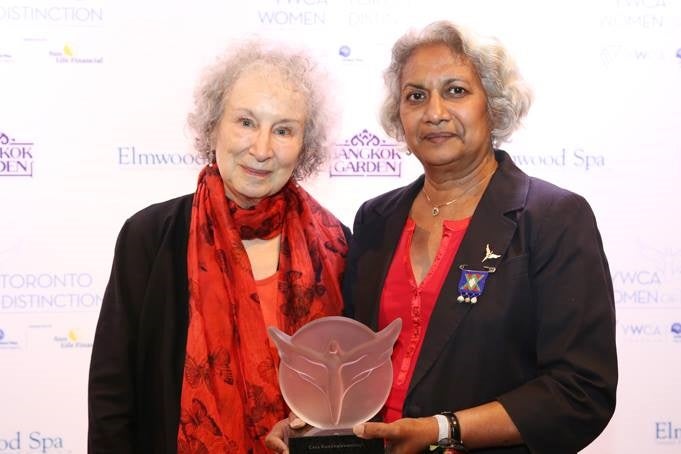 Ramkhalawansingh completed her bachelor’s degree in arts at New College in 1972. She later earned two diplomas in child study in 1974 and 1976, respectively, from what is now the Dr. Eric Jackman Institute of Child Study and a master’s degree from the Ontario Institute for Studies in Education (OISE) in 1980. After completing her residency requirements for a PhD, Ramkhalawansingh accepted a position at Toronto City Hall.

“Many students need funding so they can focus on their studies,” she says. “I don't want students to be working and studying. I'd rather they were spending time on volunteer activities, being engaged in university governance or doing something for the community.”

When Ramkhalawansingh was an undergraduate student in 1968, physical education was compulsory for women (but not for men), Hart House was off-limits to women and the distribution of birth-control information was illegal.

That prompted Ramkhalawansingh to get involved in campus activities, leading to several changes to campus policy, as well as the creation of the first women’s studies course, with Ramkhalawansingh as one of its first lecturers.

In 1985, she helped set up the City of Toronto’s scholarships in women’s studies and she continues to be involved with reviewing applications. She sits on the Innis College Council, chairs the Harold Innis Foundation board and, before that, was a New College alumni representative at the College of Electors, which represents the constituent alumni associations of the U of T Alumni Association. 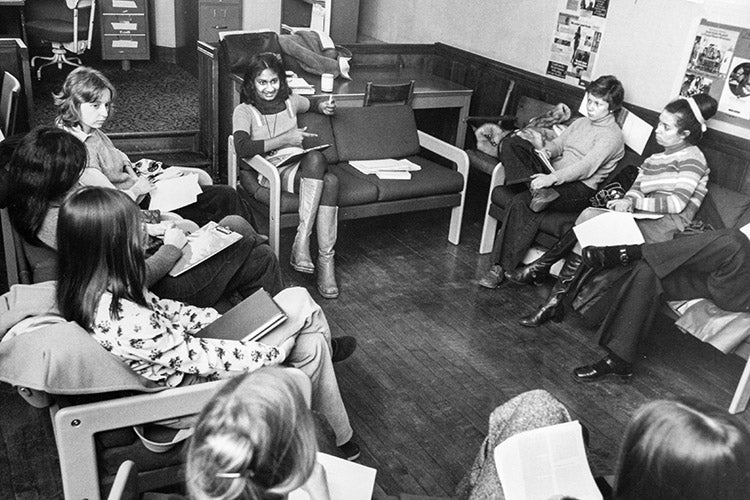 For five decades, Ramkhalawansingh has been a feminist human rights advocate, city builder and community activist at the neighbourhood level in social housing, land-use planning and heritage preservation.

Until her retirement in 2010, she managed the City of Toronto’s corporate programs on equity, diversity and human rights. In 2014, she was appointed by Toronto City Council as the councillor for a downtown Toronto ward.

Ramkhalawansingh is pleased with how the women and gender studies program has evolved and grown at U of T over the past half century from that single course. “There remains a real commitment to advancing feminist theory and they are committed to student involvement which resonates with me,” she says.

She applauds milestones such as the introduction of minor, major and specialist degrees in women’s studies on the St. George campus in 1980, and the launch of its free-standing master of arts program with a focus on transnational feminist studies in 2007, followed by a PhD program in 2013.

Ever the activist, she still sees plenty of opportunity for the Women & Gender Studies Institute to be a part of creating more positive change. “There is a difference between the gains made by white women and women of colour, as well as women from disadvantaged backgrounds, including women from the LGBTQ communities and Indigenous women,” she says. 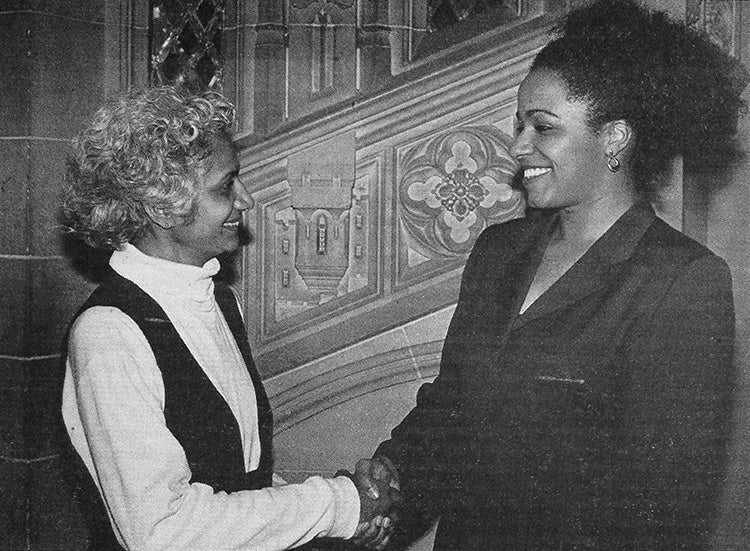 “Ceta is a true inspiration for our community at WGSI,” says Alissa Trotz, the director of the Women & Gender Studies Institute and a professor in the undergraduate Caribbean studies program at New College.

“The scholarship in her name is a wonderful tribute that honours her work and her connection to the Caribbean. That it will be awarded in 2021, on the 50th anniversary of the first course in gender studies at the University of Toronto, comes full circle perfectly. It’s a reminder to all of us of what can be done – of what vision and imagination and hard work can produce.”

“That’s why scholarships are so important,” she says. “Students have to have money to be able to investigate those issues.”

While she welcomes all support, she’s looking to the more than 1,100 women and gender studies alumni to support the institute.

“Even if they don't donate to my scholarship, they can make a donation to other scholarships in women’s studies,” she says. “Or, they can set up their own scholarship.

“Ask yourself, ‘In what way have I given privilege to others?’”