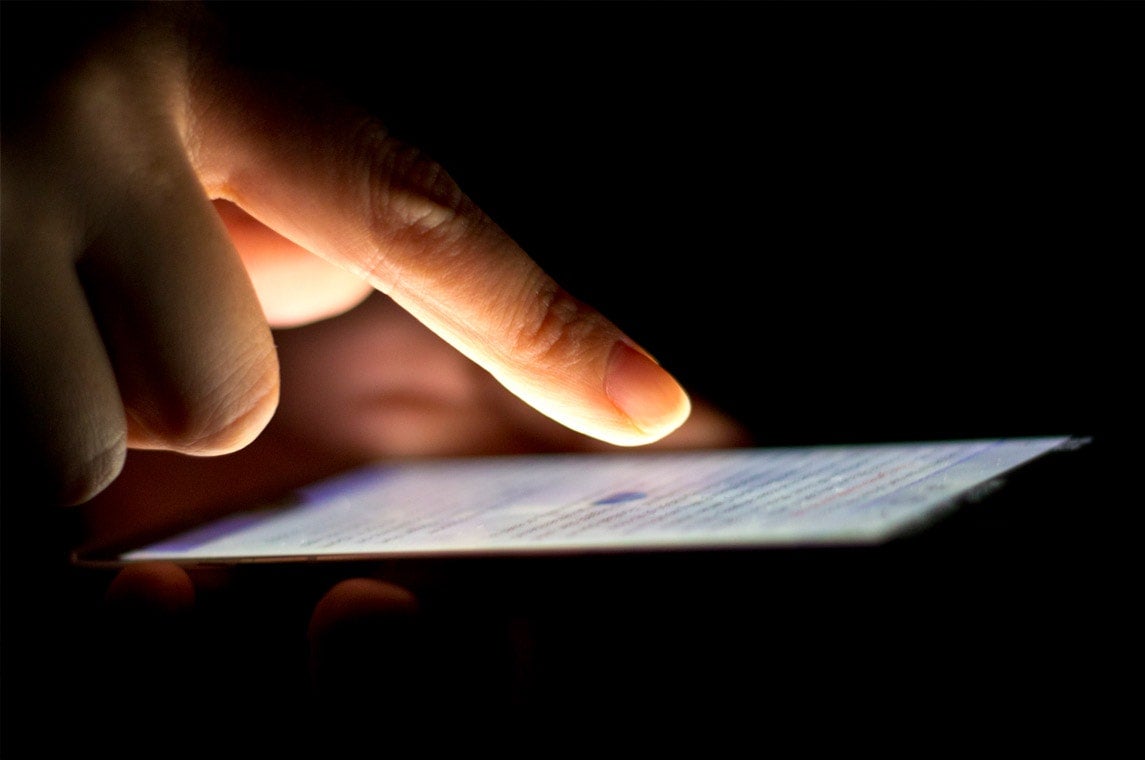 While cybersecurity poses a serious threat to journalists, U of T's Citizen Lab says journalism schools are not doing enough to teach their students how to protect themselves (photo by Japanexperterna.se via Flickr)

It’s easy to be fooled by a misleading link in your inbox, but for journalists, a seemingly innocent click could put their work and sources at risk.

Journalists all over the world have been targeted by organizations and governments who are using techniques like email deception to spy on them by gaining access to their phones and computers, according to research by University of Toronto’s Citizen Lab and reporting by the New York Times.

Citizen Lab is based at U of T's Munk School of Global Affairs and focuses on research on cybersecurity, including digital espionage and privacy breaches.

Cybersecurity breaches pose a serious threat to journalists, but a recent survey of journalism schools across the U.S. and Canada by Citizen Lab found that schools are not doing enough to train their students on how to recognize and protect themselves against online threats.

Joshua Oliver, a U of T alumnus and research assistant at Citizen Lab, wrote about the survey results in the Columbia Journalism Review.

“Only half of the 32 schools across the US and Canada that responded to the survey offer digital security training, and less than a quarter make that training mandatory,” writes Oliver.

And of the schools that do provide training, most devote around two hours to the subject, which Oliver says is not enough.

While Oliver recognizes it’s a hefty requirement for journalism schools to have this kind of full-time expertise, the digital threats to journalists are worsening, adding a layer of urgency, he says.

He writes that the best way to introduce the topic of cybersecurity into the syllabus is to bring up the issue in existing courses.

"For example: a basic reporting class might touch on the need to store notes and contacts securely in case your devices are searched; a photojournalism class would mention that metadata in photo files can reveal the location where they were taken."

The survey was funded by the John D. and Catherine T. MacArthur Foundation and Ronald Deibert, professor of political science in the Faculty of Arts & Science and director of Citizen Lab, was the principal investigator.

Read about the survey results in the Columbia Journalism Review