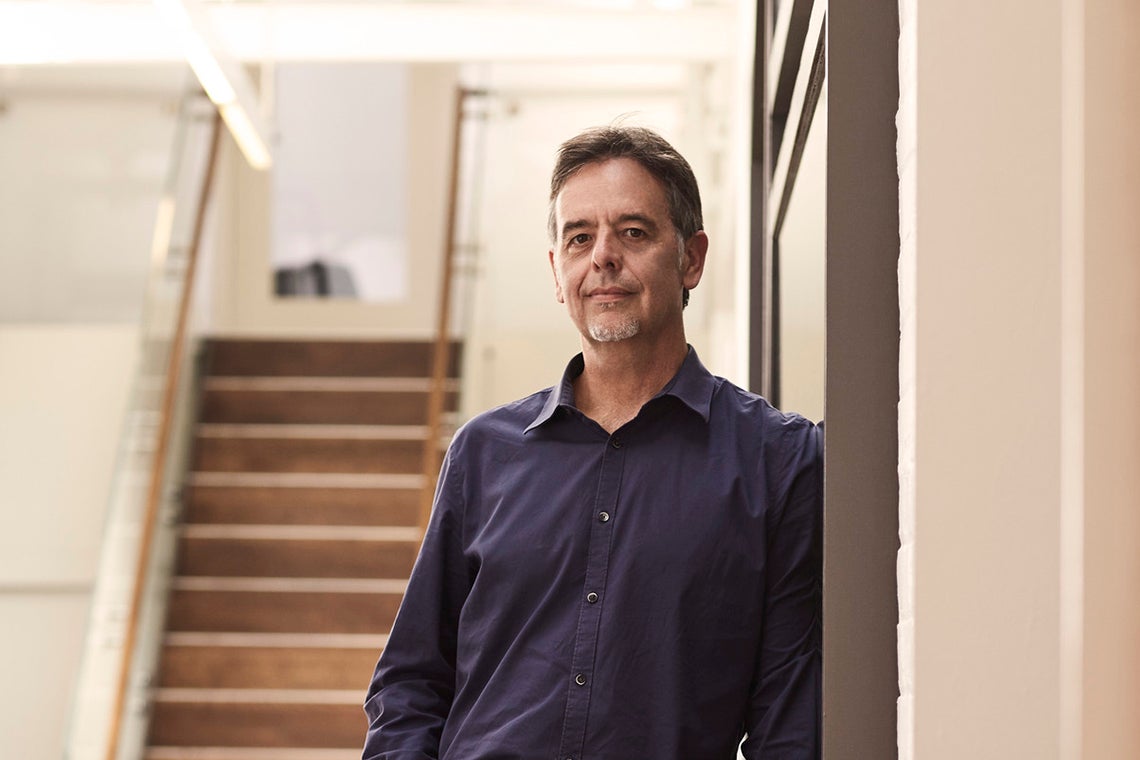 Members of the University of Toronto’s Citizen Lab appear on the latest episode of the CBS investigative news program 60 Minutes, speaking about their research into the spyware software company NSO Group.

The company says its Pegasus software can be used by intelligence and law enforcement organizations around the world to hack into the phones of criminals and terrorists. But there are also human rights concerns around the software's unethical use by governments who are spying on their citizens – including the suspected surveillance of murdered journalist and critic of the Saudi Arabian government, Jamal Khashoggi.

“The problem is, there are not proper controls around how this technology is being used,” Citizen Lab Director Ron Deibert told 60 Minutes's Lesley Stahl.

Deibert appeared on the program with Bill Marczak, a researcher at Citizen Lab, which is based in the Munk School of Global Affairs & Public Policy.

Read about Citizen Lab's research on the NSO Group