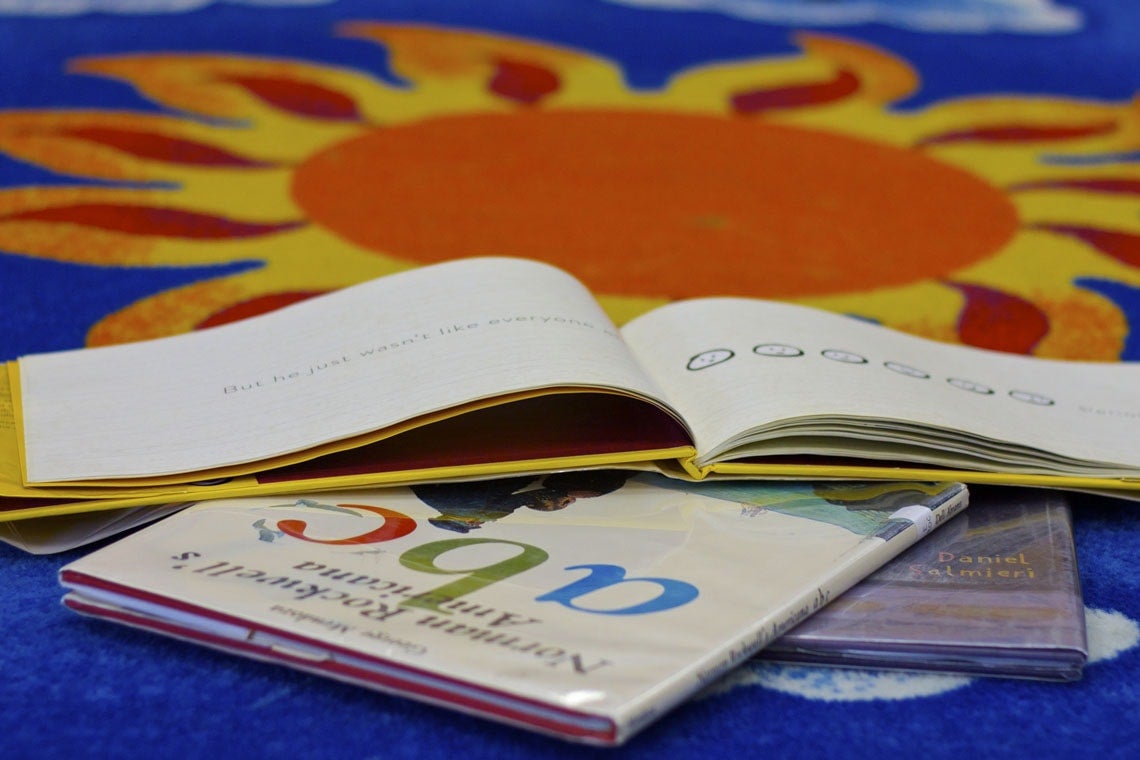 Children's storybooks featuring human characters – not cute animals – are best suited to teaching lessons like telling the truth and sharing, says a study from U of T's Ontario Institute for Studies in Education (OISE).

The study shows 4 to 6 year olds learn moral lessons most effectively with human characters, not human-like animals, or anthropomorphic characters. So, stories about a conniving fox, a puppet who lies and gets in all kinds of trouble, or a turtle who perseveres, can often miss the mark, the study finds.

“Many people believe children find stories with human-like animals captivating and relatable, but what we’re finding is that this is not the case,” says Patricia Ganea, associate professor of early cognitive development at OISE who was a lead researcher on the study. “Overall, children were more likely to act on the moral of the story when it featured a human character.

“That’s because many kids don’t see these characters as similar to themselves. They’re less likely to translate social lessons from these stories into their everyday lives,”

It’s important, she says, since so much of children’s media – books, movies, video games, etc. – use human-like animal characters.

Ganea says the results highlight that storybooks can have an immediate impact on children’s social behaviour.

“Books that children can easily relate to increase their ability to apply the story’s lesson to their daily lives,” she says. “It is important for educators and parents to choose carefully when the goal is to teach real-world knowledge and social behaviours through storybooks.”

Read more about her research

In the study, children listened to a story with either human or human-like animal characters who spoke and wore clothes. Each book taught children about sharing with others. Children’s altruistic giving was assessed before and after the reading.

Graduate student Nicole Larsen, who worked with Ganea on the study as part of her master’s degree, adds, “Parents can play an important role in children’s learning by asking them to explain parts of the story and helping them see the similarity between the story and their own lives.”

In the study, children first had a chance to share some of their 10 stickers with another child. They were then read one of three books: a book about sharing with human characters, the same book with anthropomorphic animal characters or a book about seeds. This book was used to check how sharing changed when the story did not involve sharing. After the reading, children had another chance to give away new stickers. The number of stickers shared provided a measure of children’s altruistic giving.

Children were also asked to categorize different pictures of human, anthropomorphic and realistic animals with either human traits or animal traits.

To see if a story with animal characters is more appealing to young children, the researchers asked the children who read the seeds book to choose between the human and animal books.

The study appeared online in the August issue of Developmental Science. The research was supported by the Social Sciences and Humanities Council (SSHRC) and the Early Researcher Award from the Ontario Ministry of Research and Innovation (MRI).