China afraid of its feminists: U of T political scientist 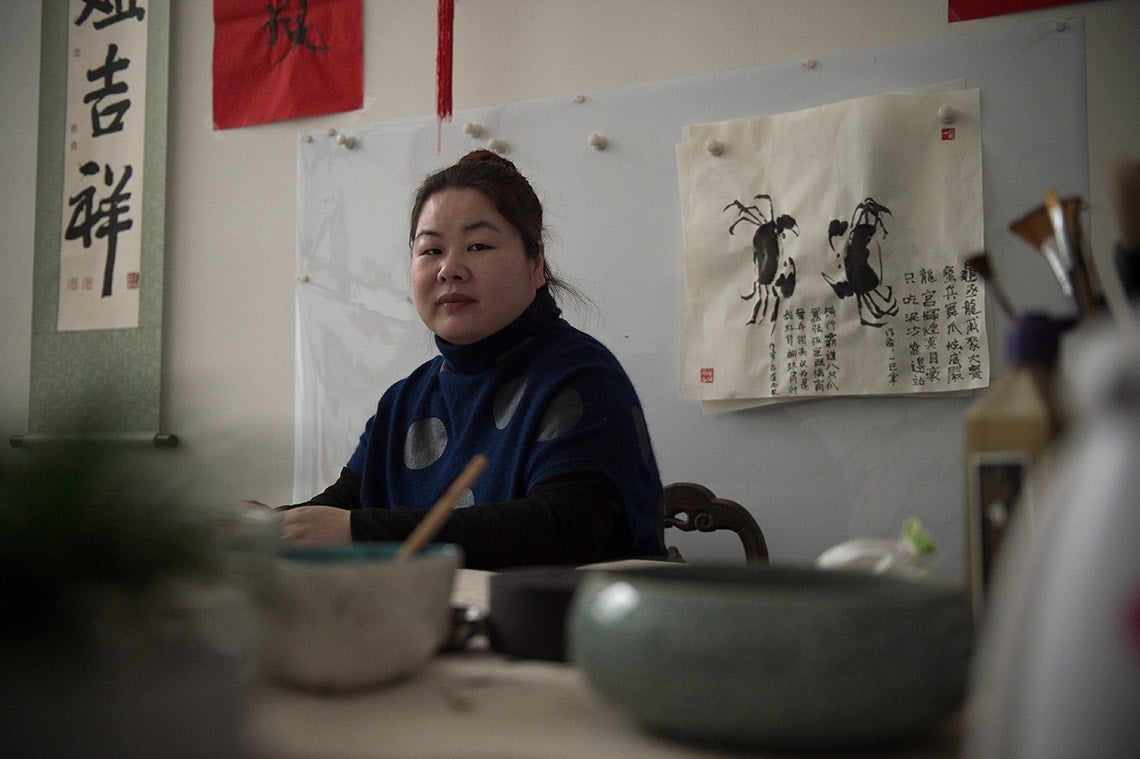 Diana Fu is an assistant professor of Asian politics at U of T Scarborough. She and a student visited China recently to figure out why the Chinese government is afraid of female activists.

After three months of fieldwork and more than 40 interviews, Fu writes in the Washington Post that China is apprehensive about protesters organizing, the activists are exposing inequalities that are affecting the public's conscience, and that feminists are in communication with labour activists.

“What are Beijing’s options?” Fu states. “Harsher repression is, of course, an option. But authorities may, in fact, benefit from engaging with the vociferous women. That’s because they have good ideas for public policy, a scarce resource under an administration that has not encouraged local governance innovations.”

“Even if officials would never admit to any influence from recent feminist activism on anti-sexual harassment, they may very well have been responding to the public heat that the feminists generated,” she argues.

Fu's book, Mobilizing Without the Masses: Control and Contention in China, will be published in fall 2017.