Carbon tax will help us move closer to Paris Agreement goals: U of T political scientist 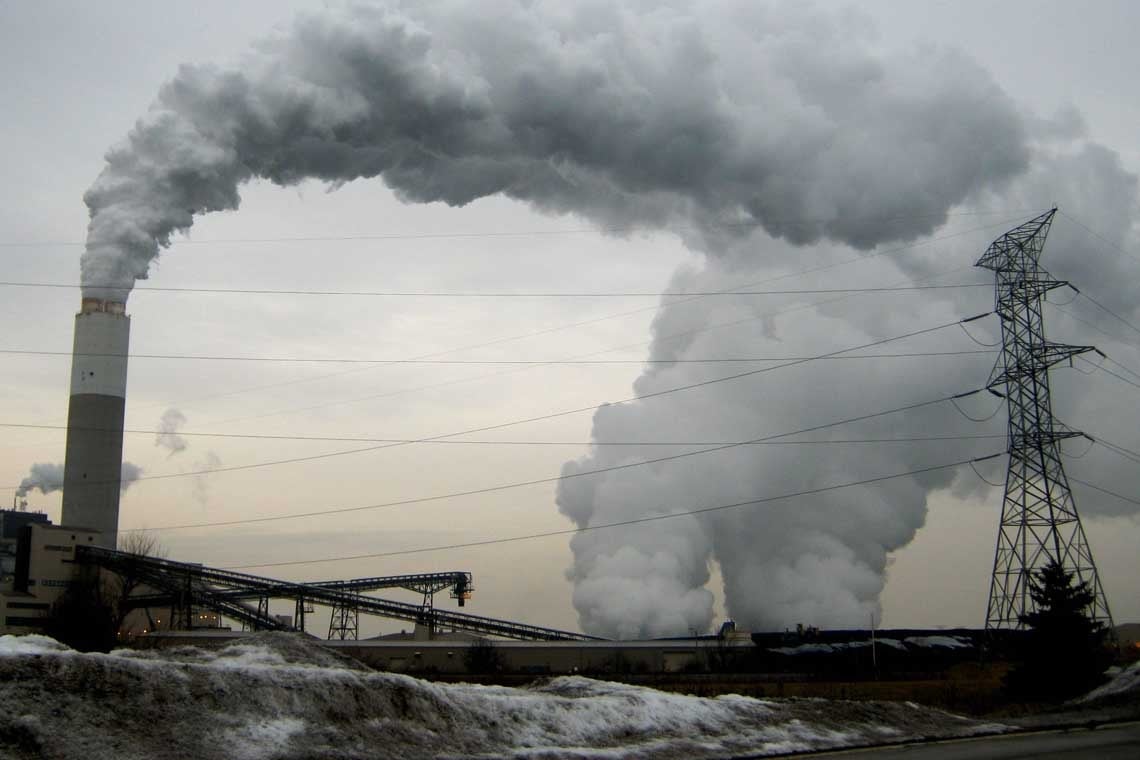 “Carbon heavy industries have not paid for the costs of their pollution...and this will require them to, at least partially.”

The federal government this week released details of a new national carbon tax.

The proposal calls for all provinces to put a price on carbon starting next year, reaching 11 cents a litre on gasoline by 2022. While the plan does allow provinces some flexilibity if they're developing their own plans, it hasn't been nearly enough to dull the sharpest criticism. Saskatchewan, for one, has threatened to take the federal government to court.

Ottawa's carbon tax announcement came the same week as a report of recommendations from the 2016 Canada-U.K. Colloquium (CUKC), which was co-hosted last year by U of T's Massey College, the School of Public Policy & Governance and the Munk School of Global Affairs, bringing in 50 delegates from Canada and the UK to discuss transition to a low-carbon economy. The report, released in Ottawa on Monday, recommends federal and provincial governments work collaboratively to ensure a successful, long-term policy. It also recommended governments give back a portion of tax revenue to provinces to offset higher energy costs for low-income households and collaboration among government, business, civil society, local communities and Indigenous people.

So far, five provinces have implemented a price on carbon, while four others are planning to introduce them. The federal government has promised any money raised from a federal carbon tax will be returned to the province in which it was raised.

Peter Loewen, director of the School of Public Policy & Governance and associate professor of political science, was at the launch of the colloquium's report this week. U of T News spoke with him about Ottawa's plan and the prospects for success.

Is this a good starting point? Is it fair?

What the federal government is doing is imposing a substantial price on carbon.

This will inevitably change the behaviour of consumers, make some industries less competitive, alter the playing field within industries and unevenly affect provinces depending on the nature of their economies.

In short, it’s a big move. The effects won’t be felt evenly, so in that sense it may be perceived as inequitable. But, on the other hand, carbon heavy industries have not paid for the costs of their pollution – for their “externalities” – and this will require them to, at least partially. So, it is fair in that sense.

Does Saskatchewan have enough to win a case or will the courts rule on the side of the federal government? For an initiative like this to succeed don’t you need cooperation between provincial and federal governments?

There’s rarely a massive policy undertaking in our country that’s uniformly welcomed by all provinces. In that sense, this is normal.

Are we on target with the Paris Agreement? Is the tax enough to make a dent in greenhouse gas emissions?

This is a point of some dispute, in my reading. Putting an explicit price on carbon will help us move towards those goals, but there is much more to be done.

Where do we stand compared to other nations fighting to reduce carbon?

We're not a leader of the pack. Compared to our developed counterparts, we appear to be a laggard. This can change, of course, but we have a long way to go.