Cannabis edibles pose serious risks to our kids: U of T expert 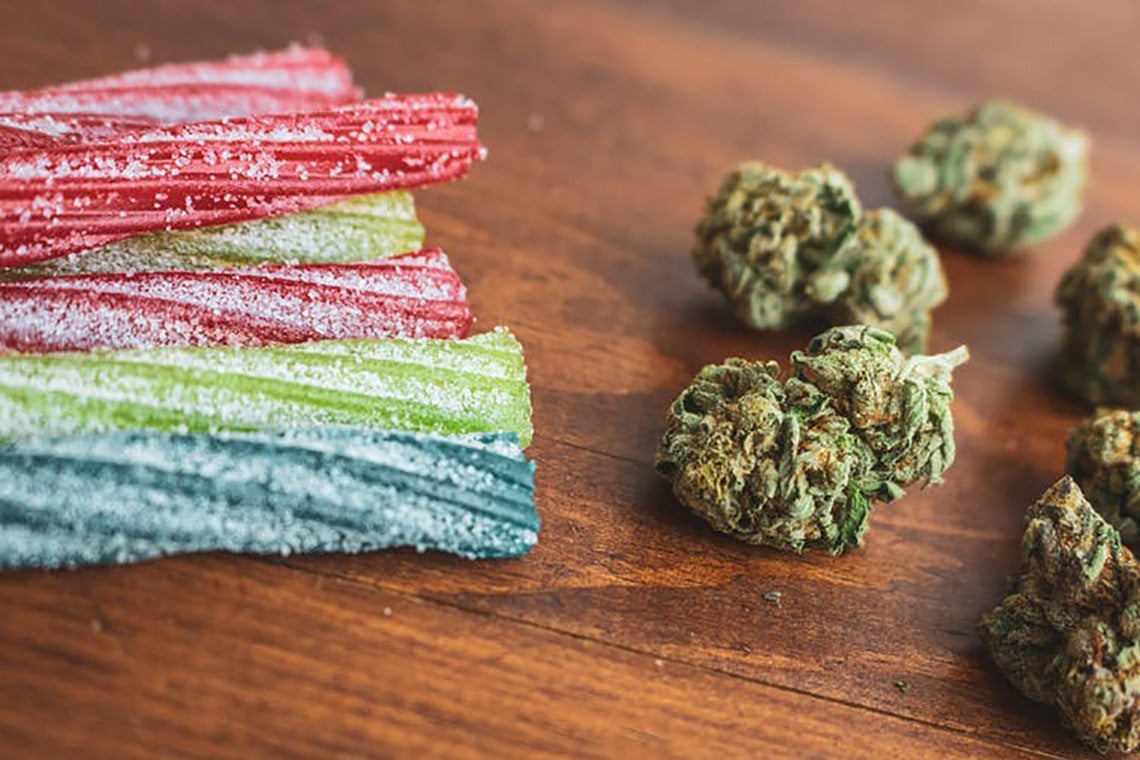 In October 2019, Health Canada approved the sale of cannabis edibles, topicals and extracts for early 2020. Let us hope that one of Health Canada’s New Year’s resolutions is to do a better job of regulating cannabis and protecting the public, and in particular youth, from harm.

Cannabis edibles offer a lucrative opportunity for licensed cannabis producers and retailers in both the medical and recreational market. However, while governments and businesses move to meet public demand and their bottom lines, there is a need to acknowledge the inherent risks cannabis, and in particular edibles, can pose.

While edibles may provide a delivery system that provides the intoxicating effects of cannabis while avoiding the risks of smoking, the delayed and variable absorption of cannabis edibles can result in over-consumption and unpredictable results.

As both an addiction medicine and family physician, I have seen many adolescents whose cannabis use has negatively affected their mood, motivation, sleep and ability to simply function.

The intoxicating effects of cannabis when taken orally can be delayed up to 90 minutes, peaking a few hours later, and may last for several hours. Aside from the expected diminished concentration, decreased executive functioning and impaired memory, acute cannabis toxicity can present as severe anxiety, panic attacks, nausea, delirium or psychosis.

In Colorado, where cannabis sales were legalized for people 21 and older in 2012, edible products are the major cause of cannabis intoxication. Emergency room visits and hospitalizations due to adverse reactions from cannabis edibles have increased in Colorado since legalization, and adolescent visits rose to 4.9 per 1,000 visits in 2015 from 1.8 per 1,000 visits in 2009.

It’s true that often these symptoms are temporary and that a cannabis overdose likely won’t kill someone, but it can cause significant mental and physical disability.

During the early phase of cannabis legalization in Oregon and Alaska, 253 overdoses – some requiring stays in the intensive care unit and including one death – were reported to poison centres over a 16-month period: Seventy-one individuals were under the age of 12 and 42 were between the ages of 12 and 17. The median age was only 20 years old.

Beyond the risks of acute toxicity, cannabis use that starts in adolescence has been linked to a variety of harms, including depression, suicidality, psychosis and schizophrenia. Considering that Canadian youth are the highest adolescent users in the world and that they believe, despite strong scientific evidence to the contrary, that cannabis will improve their mood, anxiety and sleep, there are significant challenges in protecting them from potential cannabis-related harms.

Unfortunately, Health Canada has allowed troublingly high THC concentrations (up to 30 per cent in some cases) in dried cannabis products. While many edibles will be purchased directly from retailers, edibles made at home may have higher THC concentrations.

Health Canada has also done little to rein in misleading advertising by the cannabis industry. It has allowed licensed producers to make unsubstantiated claims about the medicinal value of cannabis, which only further contributes to positive adolescent social attitudes towards cannabis.

While Health Canada does not permit direct advertising of cannabis and requires plain packaging and warnings on all cannabis products, the cannabis industry is able to market through media stories and their websites.

The Ontario Cannabis Store, a Crown corporation, has a picture of chocolate squares to advertise edibles on their website and is set to roll out more than 50 new edible and vape products this week. Canopy Growth is reportedly rolling out cannabis-infused flavoured sparkling waters and gourmet chocolate bars in three different flavours.

Health Canada needs to do better

Public consumption of edibles is likely to increase. In Colorado, edibles accounted for 45 per cent of all sales by 2014. Health Canada’s packaging guidelines and dose limits for edibles (10 milligrams per item) will only go so far in mitigating potential harms.

Health Canada has vaguely stated that the products should not be appealing to youth, but it is hard to imagine that chocolates and flavoured drinks with names like “Pineapple Orange Gummies” would not be enticing to that population.

A more concerted public health campaign and detailed warnings on products are needed. Targeting successful cannabis education to youth is a challenging task but an imperative one.

While the Supreme Court of Canada ruled to give Canadians legal access to cannabis, Health Canada now bears the regulatory and educational responsibility. In 2018, Health Canada committed a little over $100 million over six years for public cannabis education and surveillance. But $186 million in taxes were collected in the first five months of legalization. Health Canada could and should invest so much more into oversight and education. The collective health of our youth depends upon it.

Anita Srivastava is an associate professor in the department of family and community medicine in the Faculty of Medicine at the University of Toronto.