Canadians are creative, and here’s why 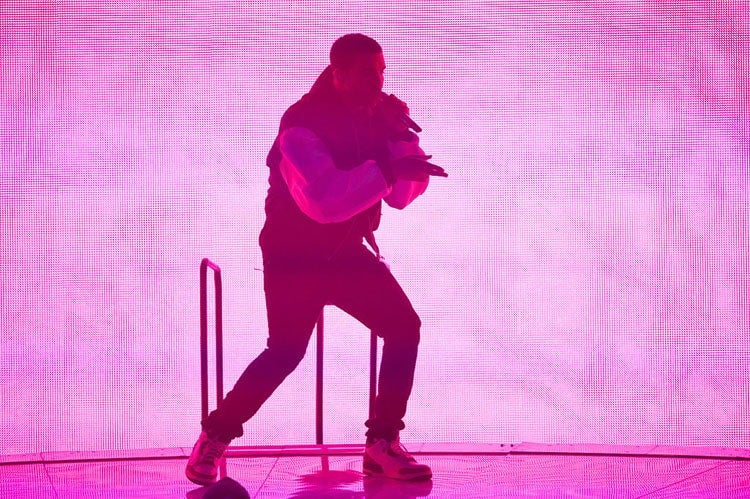 The disproportionate number of Canadian actors, comedians and musicians who achieve success in the United States has long been noted by commentators south of the border. And now there's proof that Canadians are more creative.

What motivated the Nesta report?

Nesta has been tracking the growth of the creative economy within the UK for many years. This was primarily an attempt to compare how this growth stacks up against other countries. There is also an important methodological component, specifically trying to sort out how we can actually make statistical comparisons between countries. This is difficult because most countries have their own statistical classification systems that are not compatible with one another. An exercise such as this report helps us understand how we can better align these systems going forward.

In general terms, creative jobs involve tasks that are non-routine and require a lot of subjective judgement. Examples include jobs such as writers, designers, and programmers. Creative industries are defined as collections of companies that produce goods or services that contain a predominantly cultural component. Examples of these include film, advertising, and architecture. The government collects and organizes statistics into categories that allow us as researchers to count how many jobs there are in each type of occupation and industry. In the Nesta study we started with a specific UK definition, but there are certainly other ways to do this. One very well-known example is the ‘creative class’ as identified by my Martin Prosperity Institute colleague Richard Florida.

Why is it important to know how many creatives and creative industries there are?

Creative industries and creative jobs are becoming an increasingly important part of the overall economy. More of our consumption is going towards things like cultural events and experiences. We also are increasingly making purchases based on design considerations. Apple is a great example of this. It has largely beaten other technology companies, not due to have better or faster hardware, but rather with superior design from a human-centred perspective. In many cases, where the creative industries intersect with more traditional industries is where the magic really happens. Tracking the extent to which this is happening has important implications for the whole economy. In short, creativity is a major driver of prosperity.

The Canadian data is based in part on the 2011 National Household Survey. Many researchers have said the results of this are problematic because it was voluntary. How did you take this into account?

Yes, it was a problem. For one, it certainly increases the margin of error for any result. It also precluded doing more local analysis – an area that the NHS really let down the research community. It also prevented us from doing year-over-year comparisons. In general, the project highlighted how far behind Canada has fallen other countries like the UK and US in data collection and official statistics. The current government’s renewed commitment to the long-form census is extremely welcome news. That being said the research community should not be complacent and should continue to lobby for further improvements. They are much needed and they provide a clear benefit to society.

Will you be doing follow-up research on the three countries and/or other countries?

We had actually hoped to make comparisons with more European countries but issues with data compatibility prevented this. As data improves everywhere there will be more and more studies of this kind. More local analysis would certainly be another aspect that we would like to study further. Increased cooperation between Canada, the US, and Mexico is beginning to lead to more research of this kind, particularly on mapping and measuring local ‘industrial clusters’. The government made a specific commitment to this in the recent federal budget and so I’m sure we will be seeing a great deal more related research in the near future.