Canada should be exempt from restrictions on foreign investment in U.S. startups: U of T expert in the National Post 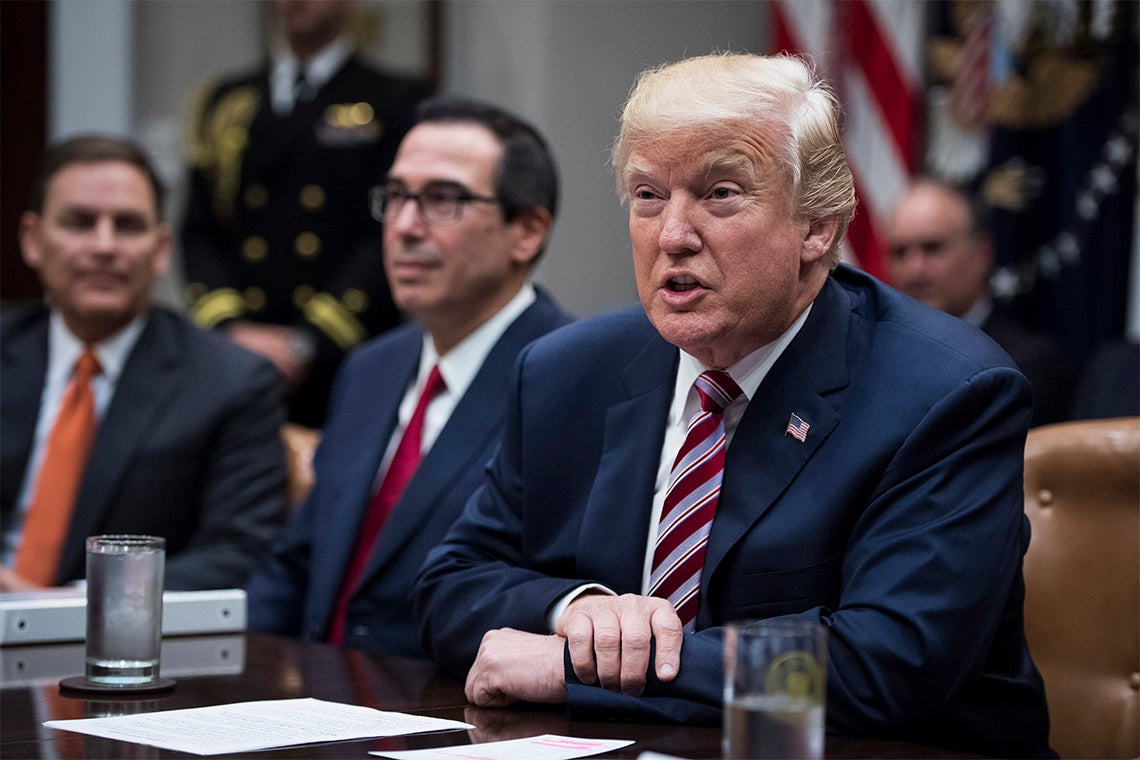 New regulations proposed by the U.S. Treasury Department could stifle Canadian investment in U.S. startups, warns Whitney Haring-Smith, a visiting fellow at the Innovation Policy Lab at the University of Toronto’s Munk School of Global Affairs & Public Policy, in a National Post op-ed. 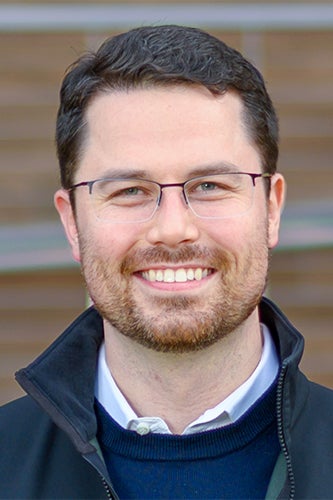 
He writes that while the regulations will likely allow for a small number of “excepted foreign states,” there’s no guarantee the Trump administration will place Canada on that list.

“Beyond campaign speeches and angry tweets, tariffs on Canadian steel and aluminum have been justified as part of a ‘national security threat’ to the United States,” Haring-Smith writes. “In this environment, nothing can be taken for granted.”

While the U.S. has good reason to place restrictions on investors from China or Russia, he writes, including Canada in that group could result in Canadian authorities responding in kind against U.S. investments in Canadian companies – with both countries’ innovation ecosystems suffering as a result.

“For the future of North American economic development, it is critical that Canada be an ‘excepted foreign state’ under these new rules,” Haring-Smith writes.