“It’s a seat at the table”: U of T's Robert Bothwell on Canada's Security Council ambitions 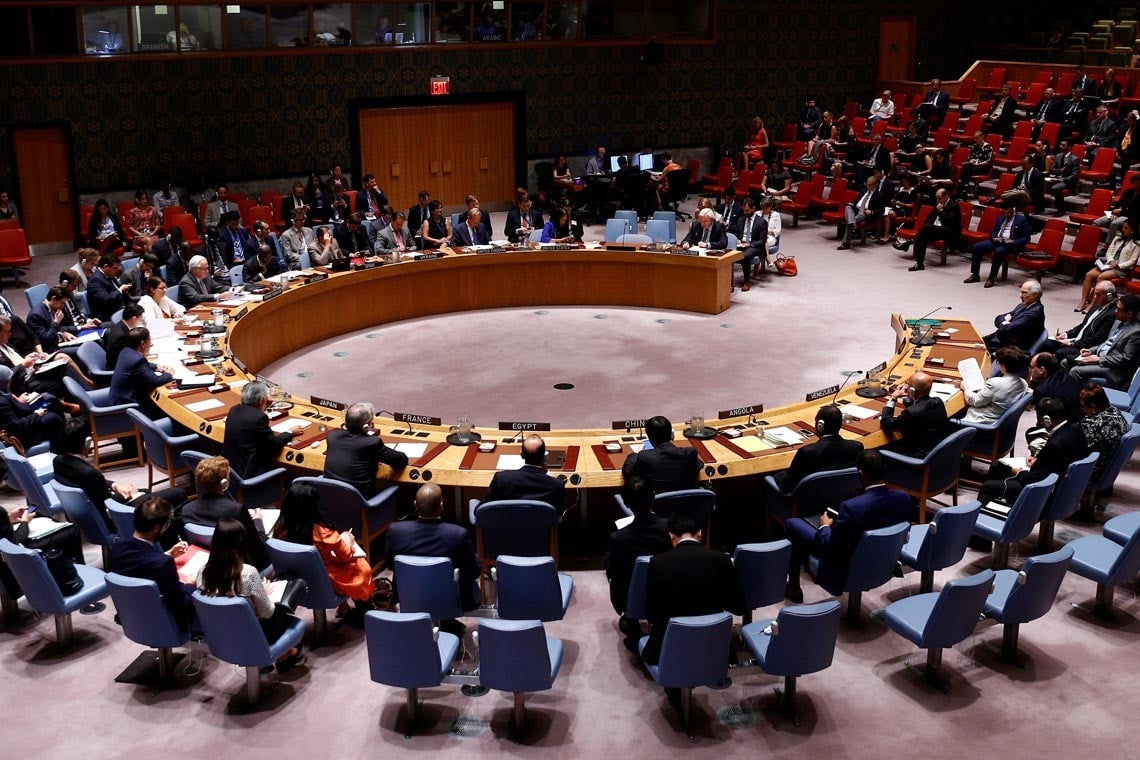 When Prime Minister Justin Trudeau speaks to the United Nations General Assembly next week, one of his goals, analysts say, is to position Canada as worthy of a seat on the 15-member UN Security Council.

Only five countries – China, France, Russia, the United Kingdom and the the United States – are permanent members of the council. The other 10 countries are elected on a regional basis to serve two-year terms. Ireland and Norway are Canada's competitors in a three-way battle for two seats in the 2020 elections.

U of T News spoke to international relations and history professor Robert Bothwell about the significance of Canada’s bid for a Security Council seat.

Why is it important for Canada to be elected to the Security Council?
Internally, it’s a sign of the country’s standing internationally. Externally, it does place Canada at the centre of a significant diplomatic forum. It’s a seat at the table, security council votes can matter, and thus one is in a position to make Canadian views known, and to bargain with the other members. Of course, it also depends on having something to say, and respected representatives to say it. Those commodities were in short supply from 2006 to 2015.

Canada has been elected to the Security Council six times already. Is this experience an asset or a drawback in Trudeau’s bid for a seventh term?
I don’t think the successful elections matter much, except that they demonstrate that Canada is historically a notable member of the UN. What matters of course is the overwhelming defeat Canada suffered when Harper campaigned for a seat in 2010 and lost. So Justin is trying to recoup the damage Harper did to our reputation, which helped to account for our embarrassing defeat on his watch.

Does the Security Council have the same prestige and authority as it did during Canada’s previous terms on the Council?
It flits back and forth. We’re looking back to the 1940s here. It is still the central decision-making body of the UN, and it deals with very important issues. So is it important now, yes. Think North Korea.

Some people criticize the council for being unrepresentative and undemocratic and reflecting an outmoded, First World view of the world. Is there any validity to this criticism?
You are referring to the permanent members, the P5. There’s some truth to that.It reflects the world of 1945 and yes, that world no longer exists, but the Security Council in its frozen form is all we’ve got. I know Brazil, with its magnificent political record, wants on. Germany and Japan qualify in terms of the size of their economies. Nobody can figure out how to do it.