Canada’s restrictions on foreign competition hurt the economy, U of T researchers argue in Globe and Mail 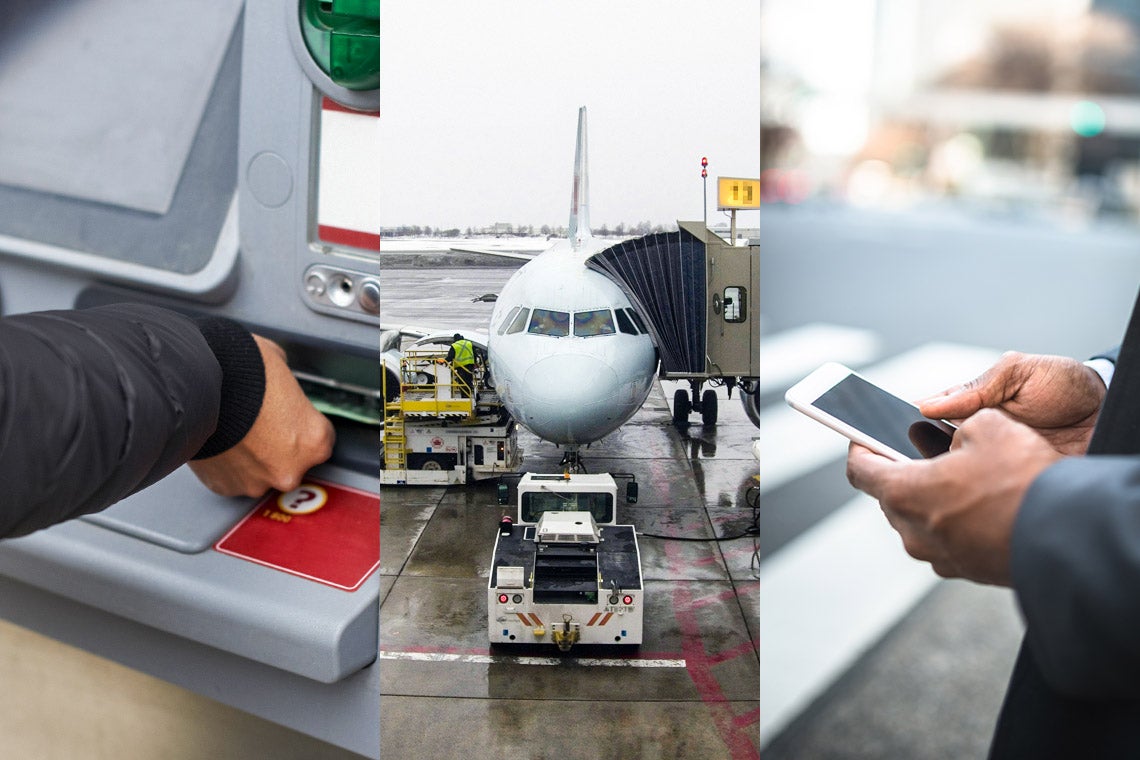 Among OECD countries, Canada ranks among the highest for protecting domestic incumbents against foreign competition, write Rotman's Walid Hejazi and Daniel Trefler in the Globe and Mail (photo by Getty Images)

Canada’s protection of cellphone companies, airlines and banks from foreign competition doesn’t just mean higher prices for consumers, it also hurts the economy by stifling productivity and job creation, according to a Globe and Mail op-ed summarizing research findings by faculty members at the University of Toronto’s Rotman School of Management.

“Restrictions on foreign entry have cost the Canadian economy a whopping 137,400 jobs. Or, for those who prefer dollar figures, they cost Canadian wage earners $10-billion each and every year,” they write, citing findings from their paper Implications of Canada’s restrictive FDI policies on employment and productivity, which was recently published in the Journal of International Business Policy.

“The restrictions also slow down productivity growth, creating a drag on the economy.”