Brrr! U of T doctor shares advice on how to deal with extreme cold

All bundled up, people walk across the downtown Toronto campus near Convocation Hall on Thursday (photo by Geoffrey Vendeville)

Dressing for winter is more important than dressing to impress, says Dr. David Lowe of the Health & Wellness Centre

The winter deep freeze is upon us.

Environment Canada issued an extreme cold weather warning for Toronto on Thursday. Temperatures will fall rapidly this evening to lows of -20 to -25 C, or -35 to -40 C with wind chill.  The extreme cold is expected to last through Saturday, or Sunday morning.

Staying warm during the cold snap is a snap if you take the right precautions. Dr. David Lowe, physician-in-chief of the University of Toronto's Health & Wellness Centre, gives his advice:

Layer up: To survive the trek across campus for a class, it helps to wear layer upon layer of clothing. Break out the long johns if you have them, Lowe says. And don’t forget to protect your extremities. Mittens are better than gloves, Lowe added, because your fingers share warmth. 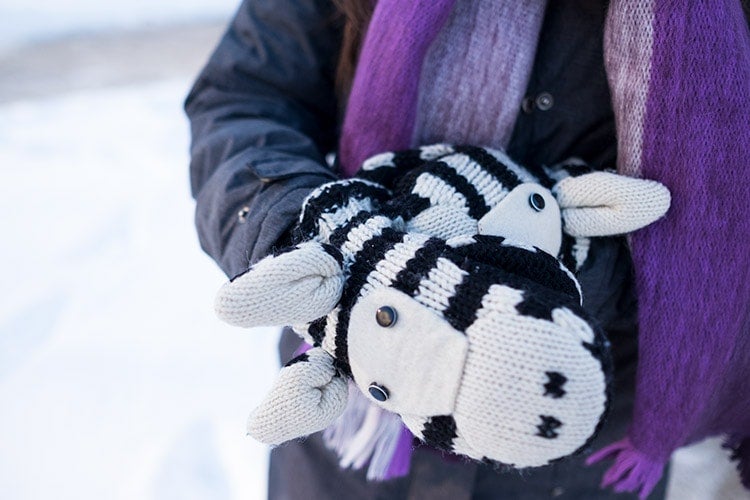 Watch your step: Beware icy sidewalks. Take a cleared path whenever possible, Lowe says. “You should slow down while walking, just as you would driving a car. Be aware of your surroundings, the conditions, and use handrails going up stairs,” he says.

'Tis the season for boots: To find a pair that will keep you from falling, Lowe suggests checking the winter boot ratings by scientists from the Toronto Rehabilitation Institute. The research team, which includes U of T scientists, tested the slip resistance of 98 different boots and gave them a rating of one to three “snowflakes.” Only eight per cent met a minimum standard. “You put snow tires on your car in the winter. Surely you should worry about the boots you’re going to wear in the same weather,” U of T Professor Geoff Fernie, the research director at the Toronto Rehabilitation Institute, told The Toronto Star in 2016.

Choose warmth over fashion: No one likes hat hair, but frostbitten ears are worse, Lowe warns. “It's fashionable now to wear your toque year round, so it shouldn't be such a big issue anymore,” he added. “If you can wear a toque in L.A., you can do it here.”

Watch out for signs of frostbite: With wind chill between -28 and -39 C, exposed skin can freeze in 10 to 30 minutes, according to Environment Canada. Signs of frostbite include numbness, a change in skin colour and a prickling feeling, Lowe says. Joint or muscle stiffness can indicate a deeper frostbite.

Stay indoors: One of the simplest ways to beat the cold is to avoid it. In this weather, it’s best to go out only when necessary, Lowe says. If studying at home isn’t an option, find a warm and cozy spot on campus. Hot tip: the Graham Library at Trinity College on U of T’s downtown Toronto campus has three gas fireplaces. 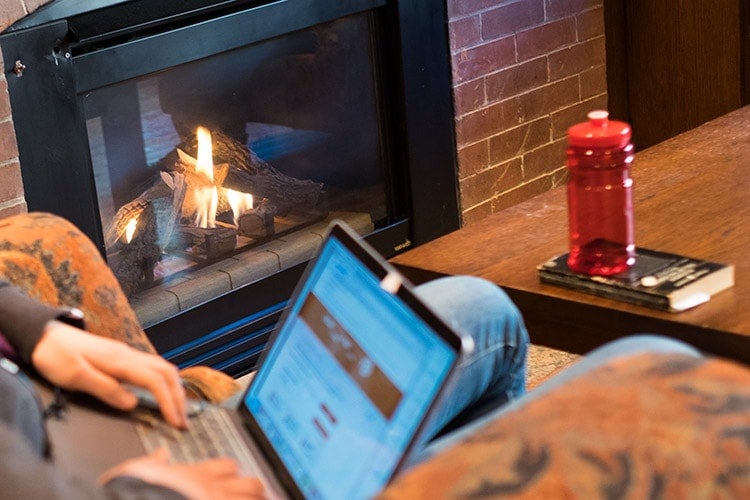