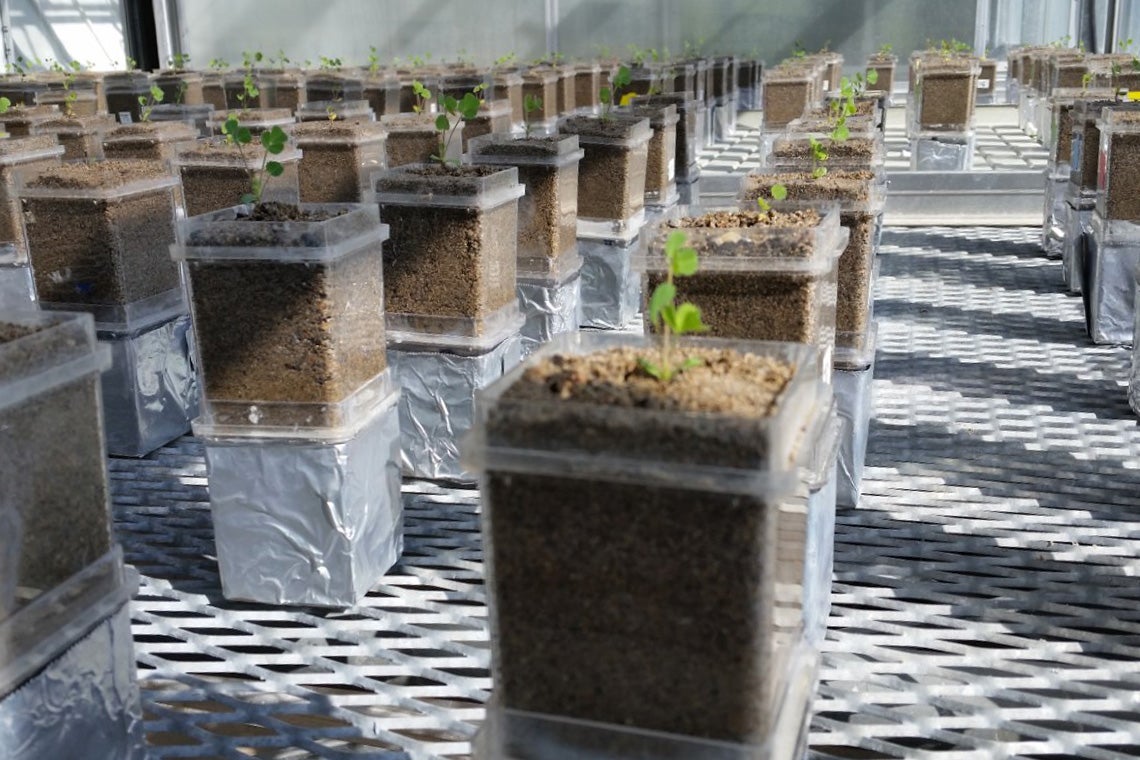 The need to constantly wash and sanitize one’s hands in the era of COVID-19 has brought microbes to new levels of scrutiny, particularly for their impact on an individual’s health.

While associations between microbes and their hosts – from beneficial relationships such as probiotics in yogurt to harmful ones such as illness-causing viruses – are not new, relatively little is known about how microbes evolve and how their evolution affects the health of their hosts.

Now, researchers at the University of Toronto and the University of Illinois at Urbana–Champaign have found that as microbes evolve and adapt to their unique hosts, they become less beneficial to hosts of other genotypes.

The findings, recently published in the journal Science, suggest there is probably not one universally healthy microbiome. Rather, transplanted microbes might need time to adapt to a new host before they bring benefits.

“There is this prevailing idea that the ‘survival of the fittest’ means that individuals should reap the benefits others have to offer without reciprocating,” says Megan Frederickson, associate professor in U of T’s department of ecology and evolutionary biology in the Faculty of Arts & Science and the study’s senior author. “We found that, over time, microbes became better adapted to their hosts through the evolution of more, rather than less, co-operation.”

The researchers, led by Frederickson and lead author Rebecca Batstone, a graduate of Frederickson’s lab and now a post-doctoral researcher at the University of Illinois at Urbana-Champaign, set out to learn what happens to microbes when paired with the same host across multiple generations of that host.

The first step was to grow several hundred specimens of the clover-like Medicago truncatula plant in a greenhouse, giving each an initial mixture of two strains of the nitrogen-fixing bacteria Ensifer meliloti. Subsequently, they re-planted new seeds into the same pots, and repeated the process for a total of five plant generations.

Finally, the researchers sequenced the entire genomes of original and evolved microbes to see how they differed genetically.

“When we put microbes from the beginning and the end of the experiment back onto hosts, we found they did best with the same hosts they evolved on, suggesting they adapted to their local host,” said Batstone. “The derived microbes were more beneficial when they shared an evolutionary history with their host.”

The researchers say the finding suggests that evolution might favour co-operation and that scientists might be able to use experimental evolution in a laboratory setting to make microbes that provide more benefits to their hosts.

“When plants or even animals arrive in new environments, perhaps as invasive species or because they are responding to a changing climate, the microbes they encounter may be initially poor partners. But these microbes might rapidly adapt and develop a more beneficial relationship,” Frederickson said.