The big box effect: U of T research finds ‘supermarket revolution’ in Mexico cut down cost of living 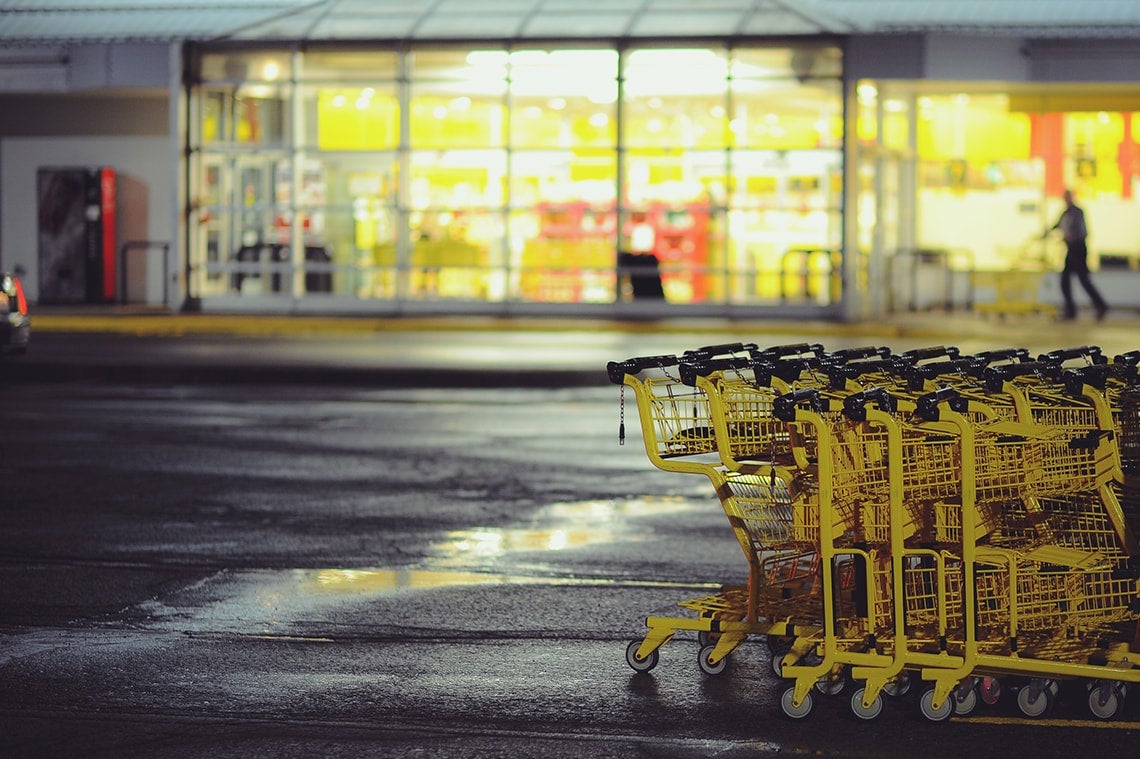 In Mexico, the influx of foreign retailers sparked a “supermarket revolution” since NAFTA was ratified in the mid-1990s (photo by Clark Young via Unsplash)

The entry of foreign retailers into developing countries can improve household welfare by reducing the cost of living, new research from the University of Toronto has found.

The study by Marco Gonzalez-Navarro, an assistant professor of management at U of T Scarborough, finds that on average household welfare in Mexico increased by six per cent after large foreign retailers set up business in their municipalities.

“We looked at an extensive set of gains and losses from foreign retailer entry and found these large retail stores generated substantial welfare gains for households in Mexico,” says Gonzalez-Navarro, whose research focuses on development economics.

Economic welfare is a broad measurement that takes into account things like income, employment, labour conditions, leisure time and productivity. For this study, researchers measured the impact on household welfare by looking at the cost of living, total employment, income and local businesses closing.

Gonzalez-Navarro says the reduction in cost of living came down to two main factors.

For one, there was a direct effect of offering much lower prices for identical products. The authors found that prices were 12 per cent lower at large foreign retailers compared to local retailers. Consumers also benefited from a greater variety of goods offered that were not available previously, as well as shopping amenities including better hygiene and more parking.

Since foreign retailers accounted for 30 per cent of overall household retail expenditures, it translated into a substantial reduction in the cost of living.

The second major factor derived from local retailers cutting prices by an average of 4 per cent following the entry of foreign retailers into the market.

“Prices at local retailers went down in order to compete with larger retailers so even if families didn’t shop at large retailers, they ended up experiencing a lower cost of living,” he says.

The study, co-authored by David Atkin, an assistant professor at MIT, and Benjamin Faber, an assistant professor at UC Berkeley, found that while there were some welfare losses associated to entry, they were relatively small in comparison. For example, in a typical Mexican municipality that was studied there was a 2.6-per-cent reduction in the number of traditional retailers once foreign retailers set up business.

The influx of foreign retailers sparked a “supermarket revolution” in Mexico since NAFTA was ratified in the mid-1990s. The data used in the study was gathered from 2002 to 2014 during a time when large foreign retailers began setting up in small to mid-size municipalities throughout Mexico. This presented a unique opportunity to study hundreds of experiences with foreign retailer entry across the country.

Gonzalez-Navarro adds that many governments around the world, especially in developing countries, are often reluctant to open their retail sectors to foreign competition over fears that competition will shut down small retailers with India being a prime example.

“They’re understandably nervous because the retail sector comprises a large chunk of employment and they’re unsure about whether many will be able to survive competition. What we see in the case of Mexico is that some small retailers closed, but the effect wasn’t economically significant,” he says.

Gonzalez-Navarro says if governments are willing to take a loss to a very few households that rely on small retailers, the positive gains can be large. He adds that foreign retailers also come with the latest technology and know-how in terms of logistics and global supply chains.

“I think if you were to tell politicians that they could increase household welfare by six per cent without costing them anything in terms of spending, they would jump all over it.”