Babies prefer a familiar tune – even if it’s sung by a stranger: U of T study 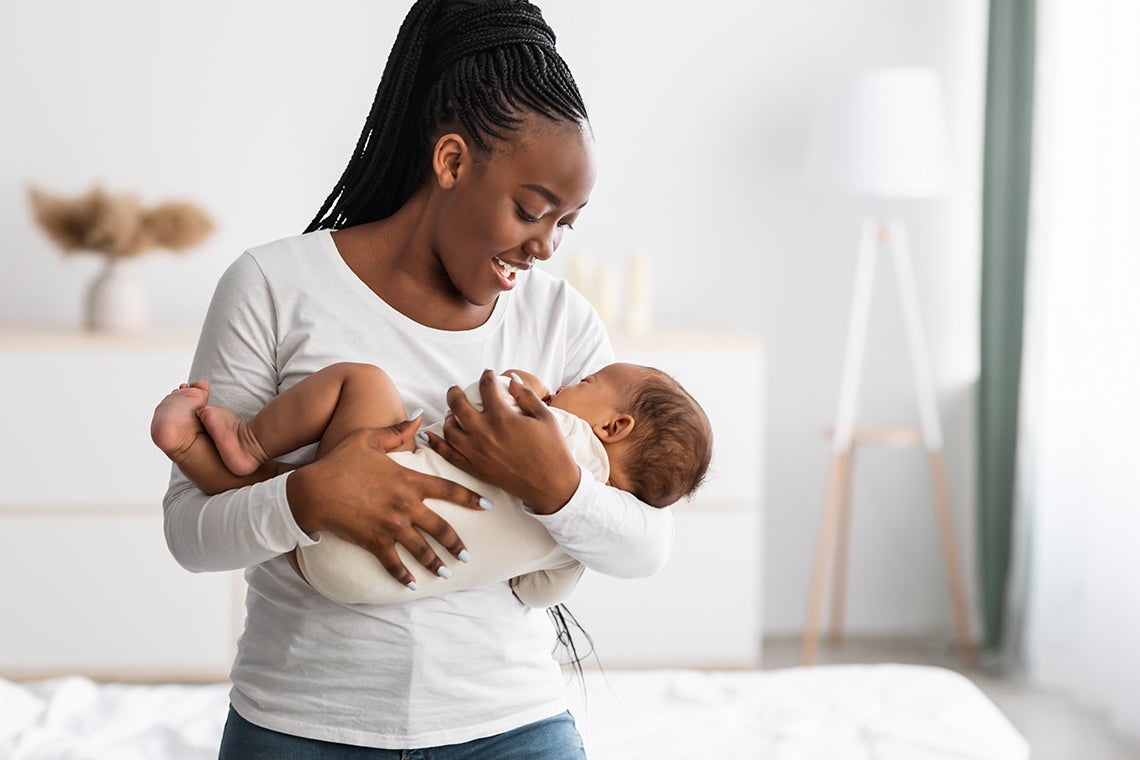 Researchers at U of T Scarborough found that infants were calmer, danced more and listened longer when they heard a familiar song, even if they weren't familiar with the person who was singing it (photo by Prostock-Studio via Getty Images)

Early life for infants is surrounded by music and song. But does it matter who is doing the singing?

A new study by researchers at the University of Toronto finds that, when it comes to music, infants prefer to listen to familiar tunes – even if sung by an unfamiliar voice. 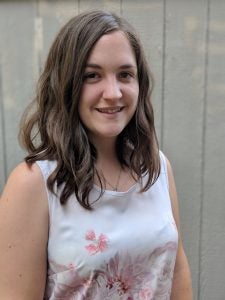 “What we found is that the more familiar the song, the more infants listened to that song – even if it was sung by a voice they never heard before,” says Laura Cirelli, an assistant professor in the department of psychology at U of T Scarborough.

While previous studies have highlighted that even newborns recognize and prefer their mother’s speaking voice and that babies recognize familiar songs, Cirelli says that this study is the first to explore whether babies respond differently when they hear their own parent or someone else singing.

The study, published in the journal Developmental Science, looked at the responses of 29 infants to familiar and unfamiliar songs. The infants, who ranged from 9 to 12 months old, heard recordings of popular childhood songs sung by their mother and another mom who took part in the study.

“We wanted to see whether babies responded to songs that they were more or less familiar with, and if the degree of familiarity predicted how much they would respond to certain songs over others,” Cirelli says.

“By measuring how long they are listening to some songs over others, we can see if the identity of the singer and familiarity of the song predicted their behaviour.”

First, moms sang a handful of popular children’s songs, including “Itsy Bitsy Spider” and “Mary Had a Little Lamb,” from a sound-controlled booth. They sang while video chatting with their child, who was in another room with a researcher. Singing to their child was an important step in obtaining natural-sounding recordings of moms singing the songs.

Two months later, infants were brought back to the lab to listen to recordings of eight different songs – some familiar, some unfamiliar – sung once by their own mother and once by a stranger. During each trial, the recording would play until the infant lost attention and looked away from the computer that was playing the song, allowing researchers to measure their interest and desire to hear the recording.

Results show that babies were calmer, danced more and listened longer when they heard a more familiar song. They even recognized song renditions sung by strangers when they were quite far from their mom’s rendition in tempo and pitch.

“We didn’t find any difference in that pattern of behaviour when they were listening to their mom versus when a stranger’s mom was singing,” Cirelli says.

“When adults and kids hear songs, they are listening to the relative difference between the notes, whether that’s in the rhythm or the pitch. That’s called relative pitch and rhythm perception. These results speak to the fact that babies are doing this, too.”

Cirelli notes that gaining insight into infant song familiarity is important because it highlights how songs are a powerful signal for shared cultural identity and a sense of belonging. Other studies highlight that when infants meet someone who sings a familiar song, they are more likely to look at and take objects from that person.

“From an early age, infants are showing a social preference for people who sing familiar songs,” Cirelli says. “Music and particular songs are certainly important to culture, and we use shared song knowledge as an indicator for that.”

Next, Cirelli will explore just how much a song needs to change before infants find it unrecognizable.

“My question is what musical features need to be present for a song to be recognized? And, if these songs carry important social meaning, what elements need to still be in that song to guide infant attention?”