Asthma: U of T expert says breathing problems are often under-tested and over-treated 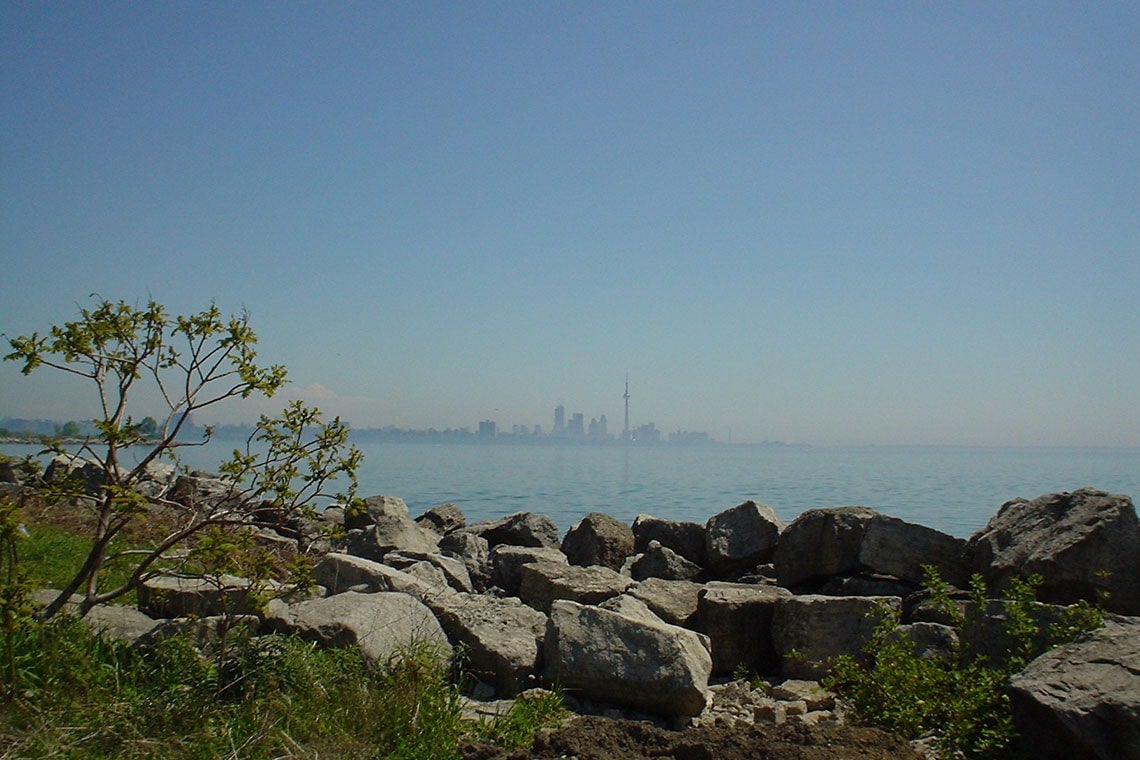 Asthma patients are often given antibiotics even though flare-ups like pollution won't be helped by those drugs. (photo by stephen boisvert via Flickr)

Patients should make sure they get formal testing before taking medications

With its heat and humidity, summer is the season for breathing problems, like asthma flare-ups and aggravation of bronchitis. But Dr. Samir Gupta, an assistant professor in U of T’s Faculty of Medicine and a respirologist at St. Michael’s Hospital, says breathing issues are often under-tested and over-treated.

From asthma and bronchitis to COPD, many physicians aren't properly testing patients and often prescribe too many antibiotics, Gupta explains in the current edition of Doctors' Notes, a weekly column in the Toronto Star written by members of U of T's Faculty of Medicine.

Patients who have been told they have COPD or asthma should ask their doctor to be tested, especially before starting treatment, Gupta writes. Too often, asthma patients are given antibiotics even though the most common triggers for a  flare-up – allergens, smoke, pollution or viruses – won’t be helped by those drugs.

There is help, Gupta says: overtreatment and under-testing are behind the “Choosing Wisely” movement, led by University of Toronto faculty members. They produce Top 5 lists that detail tests and treatments that are still used by doctors but aren’t supported by medical evidence.

In the case of breathing problems, for example, they look at inhaler medications, which are often prescribed without a formal test. But Gupta points out that a recent large Canadian study showed that one-third of patients who had been told they had asthma by their doctor did not have it when formally tested.

Read the entire Doctors’ Notes column in the Toronto Star