Amid global uncertainty, U of T course asks undergraduates to ponder: What is happiness? 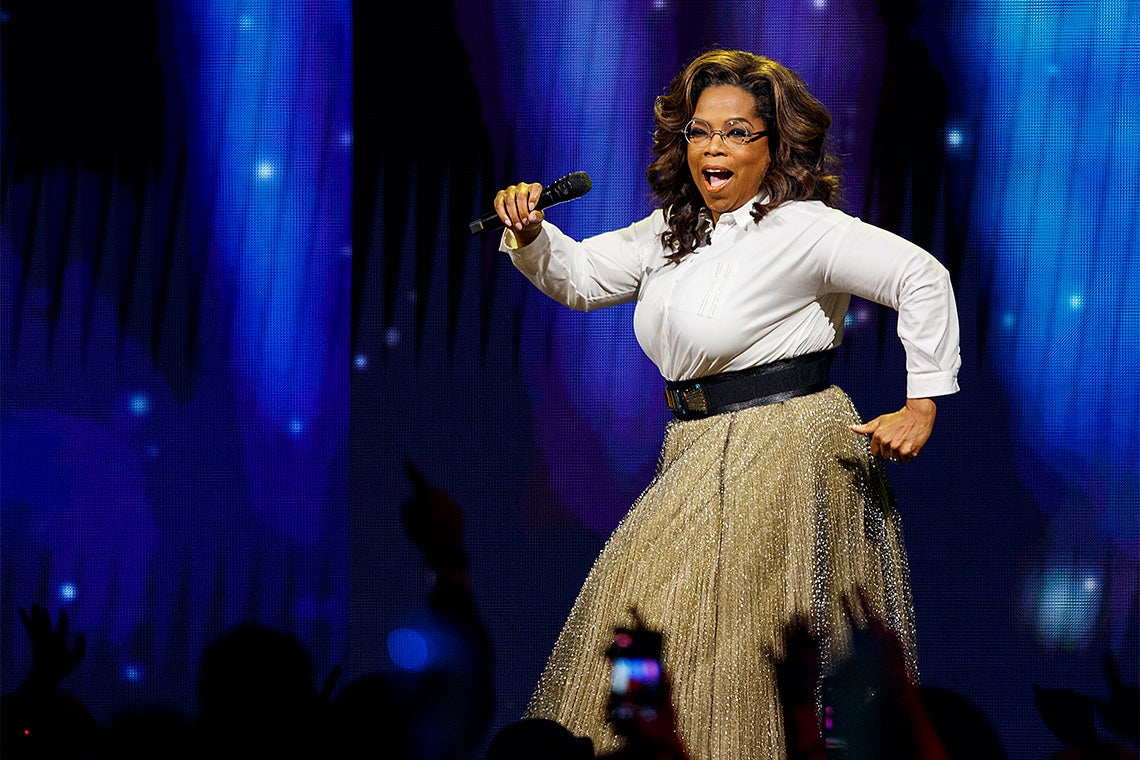 A class offered by U of T’s Kevin Lewis O’Neill examines the idea of happiness, spanning its roots in major religions to celebrity proponents like Oprah Winfrey (photo by Andrew Chin/Getty Images)

What is happiness? Are you happy? Do you even want to be happy?

These are the fundamental questions that the University of Toronto’s Kevin Lewis O’Neill poses in his popular undergraduate class named – appropriately enough – “Happiness.”

“We’re bombarded with this expectation to be happy, and happiness acts as a metric for one's life,” says O’Neill, a professor in the department for the study of religion and the director of the Centre for Diaspora & Transnational Studies. “So the intention of this course is to provide a conceptual literacy when it comes to happiness.” 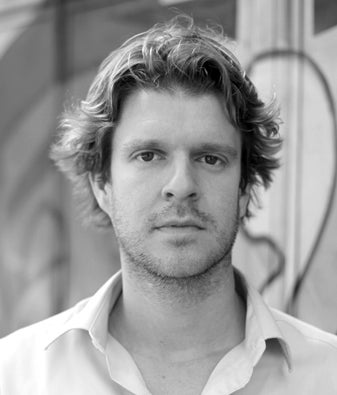 The course examines the study of happiness from its earliest roots thousands of years ago through religions like Islam, Judaism, Christianity, Hinduism and Buddhism.

The class then explores theories of happiness connected to religion through philosophers such as Émile Durkheim, a French sociologist regarded as one of the principal architects of modern social science. He believed happiness came from the joy of belonging to a group, regardless of faith, ideology or activity.

Karl Marx believed that religion was a primary source of happiness. But he was also anxious about the impacts of religious belief, comparing it to an addictive drug: “the opium of the people.”

The class also studies Sigmund Freud, who suggested that happiness is found in the pursuit of something. Losing oneself in artistic creativity or intellectual work is the path to higher contentment, as opposed to things like sex, revelry or even religion.

The class explores other models of happiness as well, including happiness through solitude, through the control of one’s desires or the cultivation of virtues, as promoted by Mohamed al-Ghazali – one of the Islamic tradition’s most influential theologians.

O’Neill's course covers more contemporary approaches to happiness, too, including the rise of cognitive and behavioural sciences, new age spirituality and famous happiness gurus, such as Oprah Winfrey and Tony Robbins, who have created billion-dollar empires by inspiring people to lead happier lives.

Regardless of the thinker, scholar, scientist or entrepreneur, most happiness theories can be traced back to religious roots. “You may think this interest in having a minimalist aesthetic or being mindful or following your breath are recent recommendations of psychologists. But no, it goes back much farther,” O’Neill says.

Is O'Neill's course a sure way for students to find happiness? Perhaps not, but he believes it will give them an opportunity – and the ability – to reflect on what brings them fulfillment.

“There are a lot of courses here at the university that teach skills, whether it's engineering or the hard sciences or mathematics – and that's great,” he says.

“But I’ve framed this course as an intellectual event for students to take pause and think about what they want from their lives. And in the classic tradition of the humanities, this is a moment of real reflection – not in the hopes that they'll become more marketable – but ideally better citizens of the world, and have a deeper appreciation for life and their place in it.”

O'Neill says the course is particularly timely given anxieties surrounding the war in Ukraine and the ongoing COVID-19 pandemic.

“Everyone is taking a moment to reflect on what they're doing in the world, how they're existing now, how they were living prior to the pandemic and what the future holds,” O’Neill says.

“And those kind of moments of reflection that take place when one's an undergraduate are even more important in this moment – it's not just ‘Do I want to go to law school?’ but ‘Where do I want to live? How do I want to live?’ So, the course comes at a good moment for students.”

Julia Shokeir, a second-year student double majoring in anthropology and religion as a member of Trinity College, says the class “was one of the best courses I have ever taken in my university career.”

“This course has provided me with the philosophical, religious and psychological tools to be happy. Yet, as an individual, I have to make the decision to use them,” she said.

“I didn’t go into the class thinking that Professor O’Neill was going to teach me how to be happier,” says Jones, a second-year student majoring in religion and double minoring in philosophy and diaspora and transnational studies.

“But I plan to continue my study on happiness and pursue the open-ended questions that Professor O’Neill provided us: What is happiness? Are you happy? Do you even want to be happy? These three questions are of paramount importance to us as undergraduates as we figure out what kind of life, career and future we want to create for ourselves,” she said.