700 years of the Passover haggada 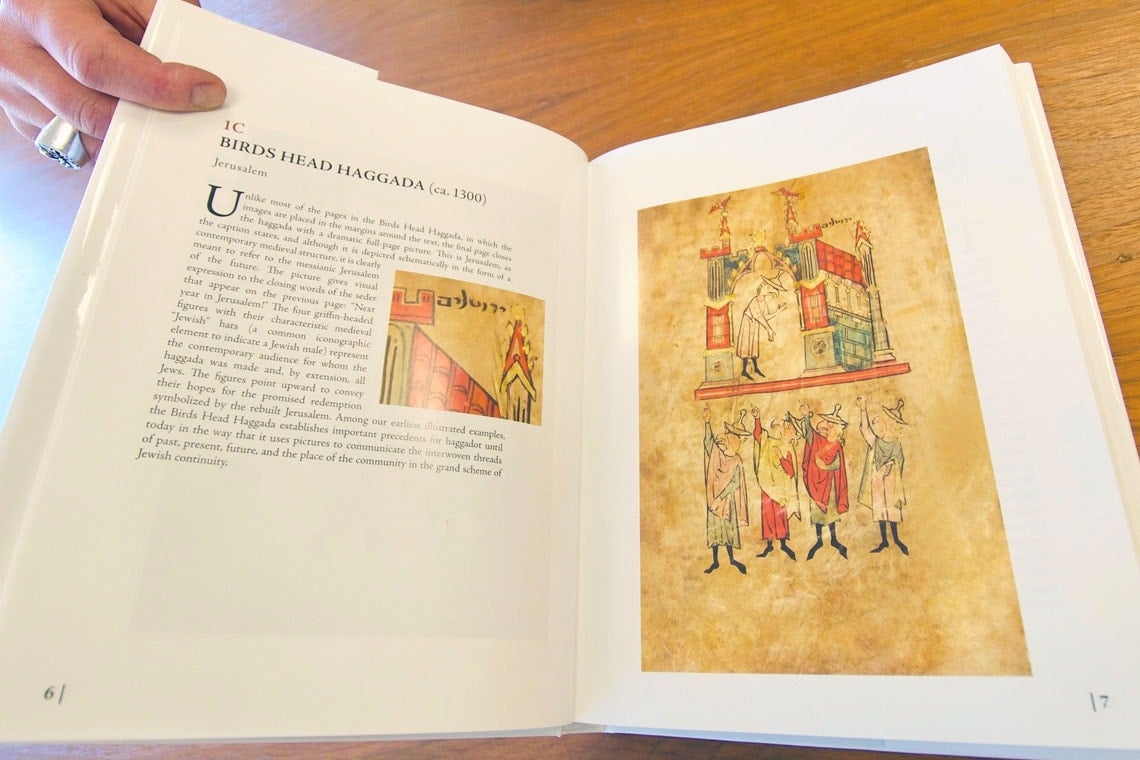 (all photos by Diana Tyszko)

It may be the most illustrated book in Jewish history, but the Passover haggada has never been explored quite like this.

“As an art historian and someone familiar with the haggada, the seder and Passover I thought I had the opportunity to fill a gap,” said Adam Cohen, an associate professor in the department of the history of art. “No one has written this book before.”

Signs and Wonders: 100 Haggada Masterpieces is Cohen’s exploration of more than 700 years’ worth of illustrated Passover haggadot – the written guide to the Jewish Passover seder.

The illustrated haggada has been the centerpiece of the Passover seder since the Middle Ages. Commemorating the Exodus from Egypt, the haggada guides the seder through prayers, blessings, rituals and more, alongside illustrations that can range from beautiful and complex to spiritual, political and even playful.

Signs and Wonders is the first art history overview of the entire history of the illustrated haggada. With 166 reproductions of full-colour illustrations set alongside insights into the imagery, artists and historical context, Cohen explores the Middle Ages, Renaissance, Modern period and contemporary times.

Cohen set out to write this book seven years ago as a way to explore the panorama of Jewish art and history.

“I hope it serves multiple audiences,” said Cohen. “From scholars who are familiar with some of the material, but not all of it, to people who know about some illustrated haggadot but don’t realize the great diversity of material out there.

“I carefully weighed and considered which illustrations to include. For every piece of artwork that I included, there are three to five I had to exclude.” 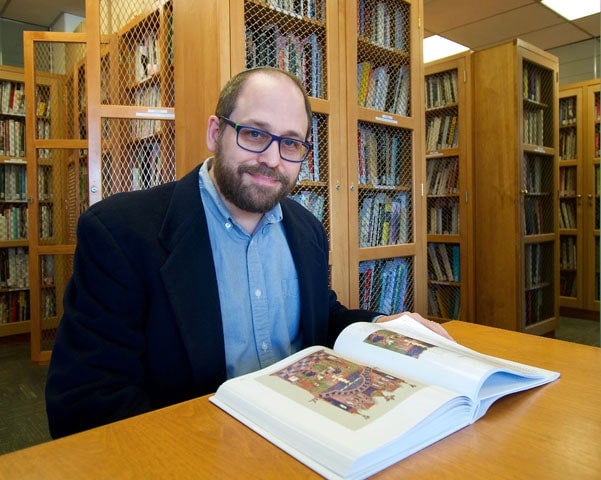 Cohen poured through more than 2,000 haggadot at institutions like the University of Pennsylvania, Duke University, and here at the University of Toronto, as well as the National Library of Israel in Jerusalem. He gradually narrowed his list down to an even 100.

“Each image in the book was chosen for its own specific reason,” said Cohen. “Interpretations that aren’t so well known showed complexity, depth of thought and interpretive skill or were interesting, innovative and novel.”

It's his first departure from academic writing.

“Normally you write something, it goes in the library and that’s it,” said Cohen. “But I want people to learn from the book and use it and enjoy it. That’s the satisfaction you get as a teacher and as a writer – people getting enjoyment in learning from your efforts.”

Looking for more to read over the long weekend?

New York-based Commonweal magazine has just published Great Friday, a short-story excerpt from a new novel coming this fall from Professor Randy Boyagoda, the award-winning author and principal of University of St Michael's College at U of T.