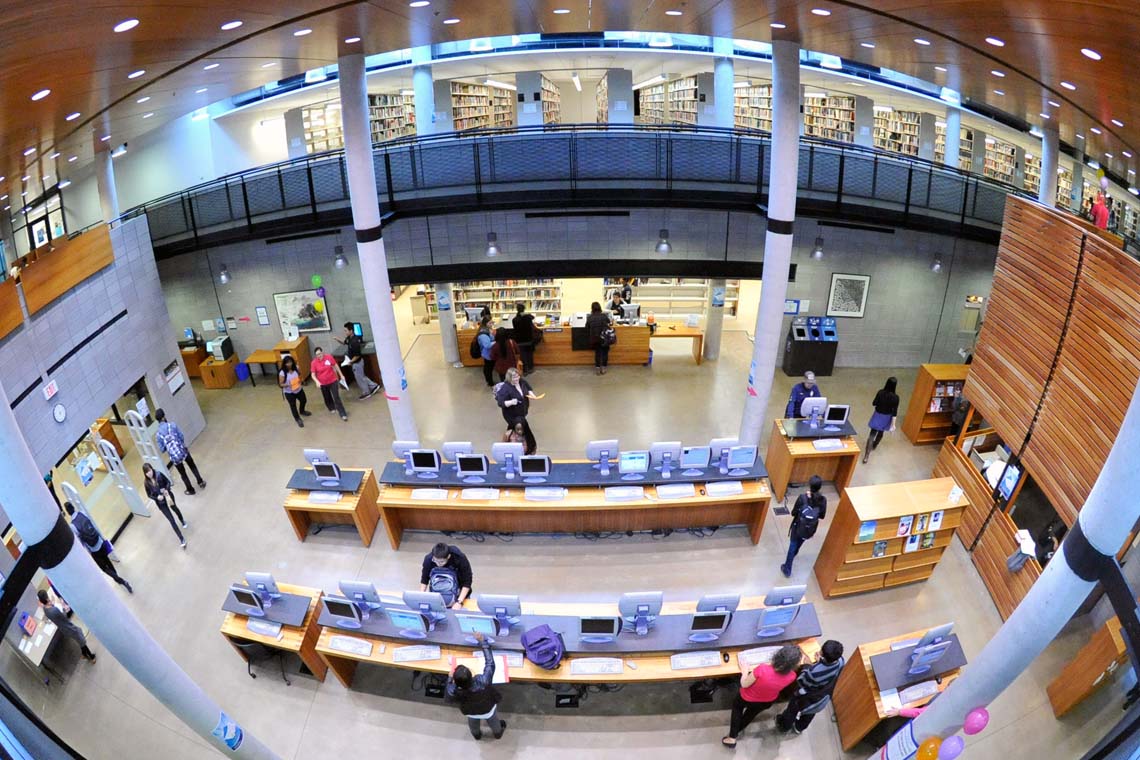 An alarming one in five university students will turn to self-harming behaviours like cutting and burning to cope with stress, anxiety and sadness. But why students choose self-harm over other coping behaviours remains a mystery, says lifespan development psychologist Chloe Hamza.

Understanding and eventually disrupting this cycle of self-abuse, which increases later risk of suicidal behavior by two to four per cent among students, is the focus of an ambitious research project by the assistant professor in the department of applied psychology and human development at the Ontario Institute for Studies in Education.

Her research is receiving support from the Connaught New Researcher Award.

The annual awards are only provided to U of T assistant professors within the first five years of a tenured-stream academic appointment to help them establish strong research programs. This year the Connaught Fund is awarding a total of $994,000 to 56 researchers across a range of disciplines. See below for a full list of recipients.

“Congratulations to this year’s winners of the Connaught New Researcher Award on their well-deserved achievement,” said Professor Vivek Goel, U of T’s vice-president of research and innovation.

“This funding is designed to help some of the best up-and-coming U of T researchers get their vital projects off the ground and position them to go after and secure external funding to continue and expand their research down the road.”

Hamza (pictured below) just joined U of T last July. She is over the moon about the funding – her first research grant to do her own independent study on such a surprisingly understudied area of mental health. 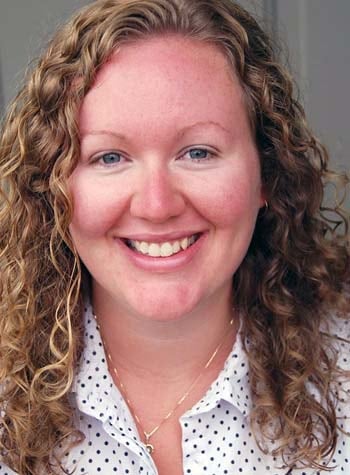 “It’s very exciting,” she says about receiving the $35,000 in Connaught funding. “I think this also underscores the university’s recognition of the importance (and prioritization) of funding research that can serve to inform efforts to promote positive mental health and well-being among students on campus.”

And, for reasons that remain unclear to researchers at this time, university students are more likely to engage in NSSI than peers their same age who are not in post-secondary education, Hamza says, adding that’s one of the reasons it’s so important for U of T to engage in this kind of research.

Hamza hopes her search for answers, which will start this fall with a study of U of T students who have engaged in NSSI, will help clinicians create better interventions and lifelong coping strategies for struggling students.

She says she also hopes to someday do a large-scale survey, arising out of this foundational study, to follow her student subjects as they age. Perhaps like binge drinking in the early years of university, NSSI behaviour tapers off with age?

In addition to Hamza, the recipients of this year’s Connaught New Researcher Award are:

•    Emily Seto of the Institute of Health Policy, Management and Evaluation for “Telemonitoring in an integrated chronic disease management clinic: A new model of care for complex patients with multiple chronic conditions”

•    Arthur Blouin of the department of economics for “the dynamics of diversity: evidence from ancestral migration”

•    Elisa Brilli of the department of Italian studies for “Dante among Augustine's readers. Humankind, earthly city and theology of history”

•    Murat Celik of the department of economics for “the effects of misallocation of resources on economic growth, innovation, and inequality”

•    Joseph Clarke of the department of the history of art for “open office design and the acoustics of the knowledge economy, 1960-1980”

•    Jonathan Kelly of the Institute for Aerospace Studies for “seeing the light: advancing visual sensing for robust and reliable robot navigation and manipulation”

•    Richard Stacey for “the privatization of honour: Delegating to industry the Crown’s duty to consult Aboriginal peoples”

•    Ryan Webb for researching the question “does context-dependent choice arise from the principles of neural computation?”

•    Katharina Braeutigam of the department of biology for “the relationship between genome, epigenome and plant performance in trees”

•    Marie-Paule Lory of the department of language studies for “awareness of language program: adopting a plurilingual paradigm to engage students to learn French as a second language in English elementary schools in Ontario”

•    Akwasi Owusu-Bempah of the department of sociology for “the representation of black criminality and street gangs in Toronto: 2000-2015”

•    Liye Xie of the department of anthropology for “labour mobilization for early Bronze Age urban construction at Erlitou, China”

•    Andrea Charise of the department of anthropology for “novel remedies: literature, health and the creative recovery of the humanities”

•    Mike Ekers of the department of human geography for “financializing forests in British Columbia: land, governance and the ecological fix”

•    Brett Quaid Ford of the department of psychology for researching the issue “can emotion regulation counteract the harmful effects of stress exposure? The role of reappraisal in protecting individual's emotional and physiological outcomes”

•    Diana Xuan Fu of the department of political science for “reaching for half the sky: explaining China's new wave feminist movement”

•    Mariana Khapko of the department of management for “markets of tomorrow: blockchain trade settlement and liquidity”

•    David Bartzoon of the department of arts, culture and media for “app studies: exploring the political economy of mobile media platforms”