Business continuity planning: A risk and responsibility shared by all 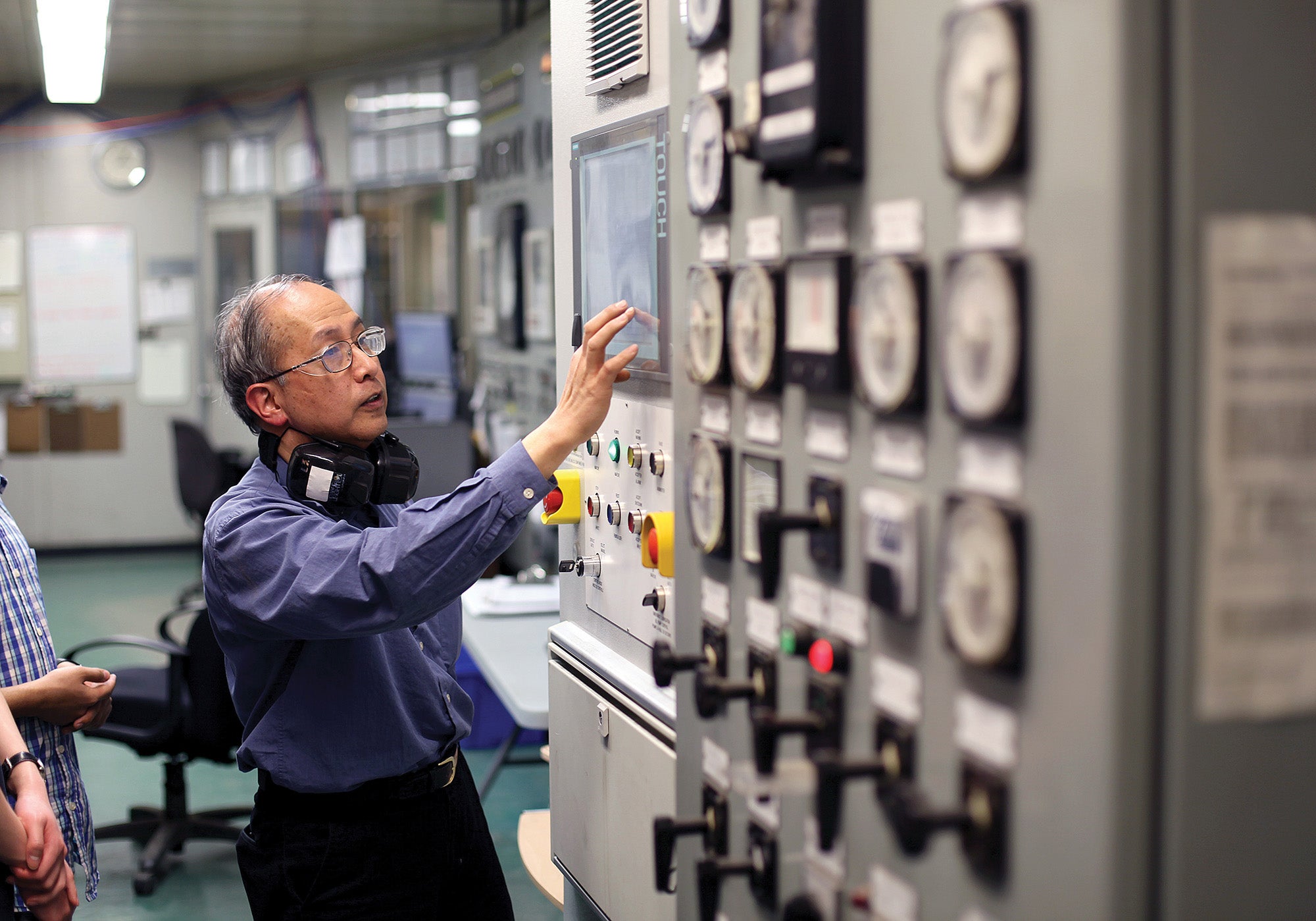 Boon Teak Lee, U of T's former chief engineer at the university's central steam plant, explains its operations on a student tour. Steam is delivered to many buildings across campus for heating spaces and making hot water. (Photo by Jon Horvatin)

When Toronto was hit with record-breaking rainfall in the summer of 2013, University of Toronto was not spared. Approximately 40 buildings on the downtown Toronto campus experienced significant flooding that resulted in $180,000 of damage.

“That flooding event helped focus us. We really do need to be more forward-looking and formalized in our business continuity planning,” said Scott Mabury, U of T’s vice-president of operations and real estate partnerships (OREP).

Business continuity is part of the emergency management cycle that connects the emergency response phase to the recovery phase. How do you resume operations in the event of an emergency? What are your division’s priorities when resources are limited? These questions – and more – are what a business continuity plan, or BCP, aims to answer.

In 2018, a BCP Committee was formed and tasked with the establishment and integration of central institutional plans. These plans facilitate the recovery of critical functions like services to provide security, food and shelter in the case of emergency. The committee also focused on ensuring services such as the campus alert system and payroll will continue to function no matter the event. Following the implementation of a central BCP, business units should plan to launch their own plan locally and simultaneously.

In an effort to encourage individual faculties and divisions to draft their own plans, and in collaboration with other institutional portfolios, OREP has set up an online business continuity planning hub. The website details the essential functions the institution is responsible for and includes guidelines and templates to help individual U of T divisions craft a BCP tailored to their needs.

“What we need as an institution in order to continue functioning in a short-term emergency scenario are things like building operations, power, central IT and payroll. Down to the local level, we’re leaving that up to the divisions to decide which piece they need to tap into,” said Mabury.

During an emergency, where the institutional BCP kicks in, business units should plan to launch their own plan locally and simultaneously with institutional operations, as appropriate.

“Where do the divisions intersect with central operations on their business continuity needs and where can we support each other?” said Elizabeth Cragg, director of office of the vice-president of operations and real estate partnerships. “It’s all about looking at the gaps in our existing BCPs and assessing how we can help each other fill those gaps, but the divisions have to be the ones to tell us what their needs and priorities are.”

Also included on the BCP website are examples of real incidents that affected other higher education institutions in Canada and the United States, which illustrate the wide variety of events that can impact a university. The list includes the 2003 SARS outbreak that claimed the lives of 44 people in Canada.

“Staff couldn’t get to work because they were ill, or because they were caring for others. Students in residence were ill and a long way from home and people’s movements were limited across the city” said Cragg. “The human side of things really impacts the university’s ability to do business on a regular basis.”

With that in mind, Mabury stressed the importance of forming a concise and simple BCP for each unit with feasible actions laid out, and with specific roles and responsibilities identified.

“Resilience is the main goal of creating business continuity plans,” he said.

“At the same time, we want everyone to have ownership over their plans so that they recognize that it’s their responsibility in whatever role they’re in. We’re all a part of this. This is everybody’s risk.”