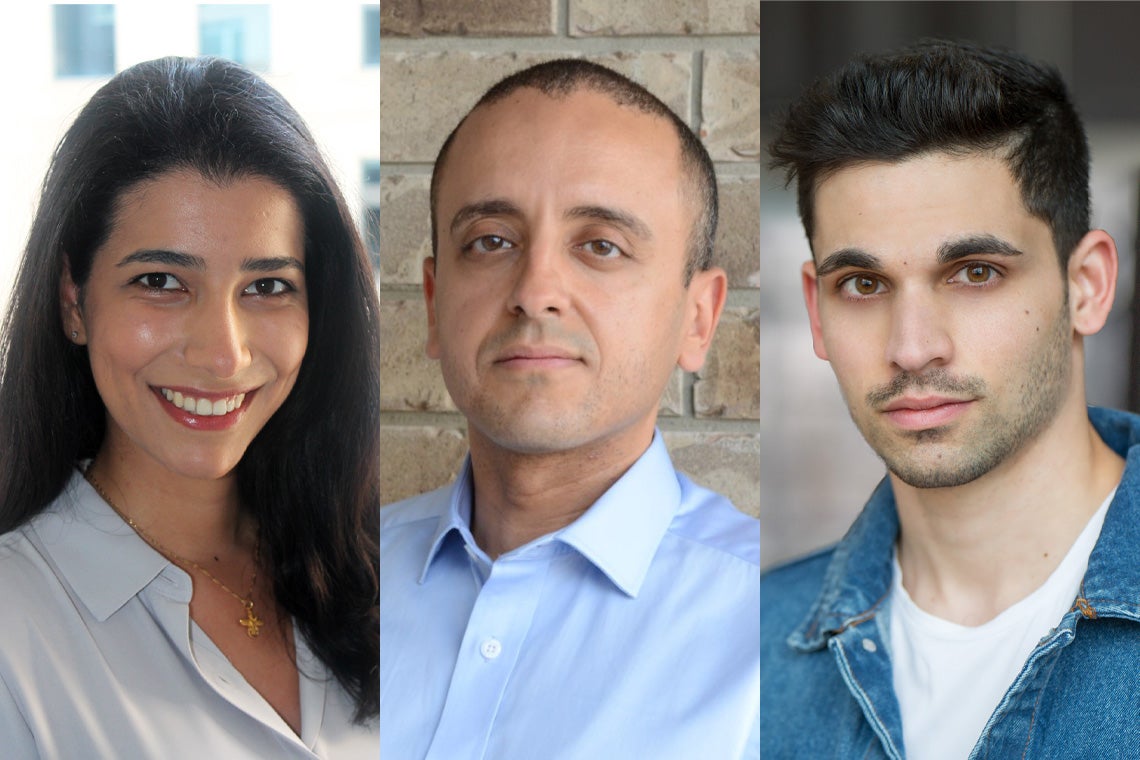 Researchers at the University of Toronto have shown that an enzyme called RNA polymerase (Pol) II drives generation of the building blocks of ribosomes, the molecular machines that manufacture all proteins in cells based on the genetic code.

The discovery reveals a previously unknown function for the enzyme in the nucleolus, the site of ribosome manufacture inside of human cells, where the enzyme had not been seen before. Pol II is one of three RNA polymerases that together enable cells to transfer genetic information from DNA to RNA and then proteins.

“Our study redefines the division of labour among the three main RNA polymerases, by identifying Pol II as a major factor in the control of nucleolar organizations underlying protein synthesis,” said Karim Mekhail, a professor of laboratory medicine and pathobiology at U of T. “It also provides a tool for other researchers to interrogate the function of certain nucleic acid structures more precisely across the genome.”

Mekhail and his colleagues found that inside the nucleolus, Pol II enables the expression of ribosomal RNA genes – a key step in the creation of ribosomes, essential molecular complexes that make proteins in all cells. Pol II, they showed, generates R-loops – hybrid DNA-RNA structures – that directly shield ribosomal RNA genes from molecular disruptors called sense intergenic non-coding RNAs (or sincRNAs).

Those disruptors are produced by Pol I in intergenic, non-protein-coding sequences of DNA between genes, and they become more active in various conditions: disruption of Pol II, under environmental stress, and in Ewing sarcoma.

“Pol II puts the brakes on Pol I and prevents sincRNAs from ‘sinking’ the nucleolus,” said Mekhail, who holds the Canada Research Chair in Spatial Genome Organization. “That’s how we united the name and action of the disruptors in our discussions of this work.”

Mekhail and his team developed a new technology to test the function of R-loops at specific locations on chromosomes, which they dubbed the “red laser” system.

“The existing tool in the field would obliterate R-loops across the whole genome, but we wanted to test the function of R-loops associated with a given genetic locus,” said Mekhail. “We were able to turn an old technology into a modern laser-guided missile, which we are still working to further improve.”

Two U of T students were co-lead authors on the study – Karan (Josh) Abraham and Negin Khosraviani – and Mekhail said they made exceptional and complementary contributions to the research.

Abraham, an MD/PhD student, began work on the project in 2014.

“I pursued this work having observed enrichment of Pol II at ribosomal DNA genes in the nucleolus, which was compelling,” said Abraham, who will finish his medical training next year. “It’s incumbent upon every scientist to challenge existing models should the evidence support an alternate one.”

A doctoral student who joined the lab in 2018, Khosraviani said teamwork and time management were critical.

“We could not have completed this research without the help and dedication of our entire lab. Coordination with local and international collaborators was also essential.”

Next steps based on this research could include exploration of sincRNAs and nucleolar disorganization as biomarkers for various cancers, and whether tumours with those features respond to drugs that target intergenic Pol I or II.

“COVID-19 has been devastating, but other diseases have not stopped,” said Mekhail, who temporarily closed his physical lab space during the pandemic but has continued working with his team to analyze and publish results. “For example, cancer is still rampant and affecting people’s lives. We have to do what we can and look forward to building on the progress we’ve made as soon as possible.”