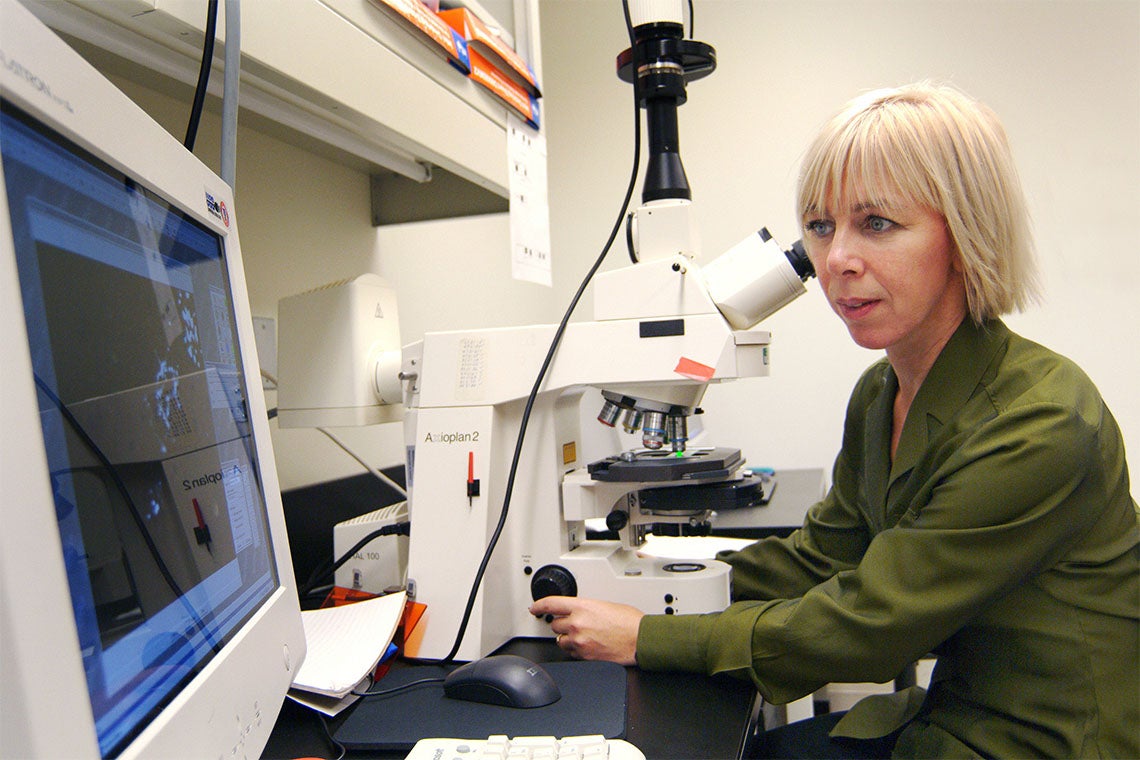 A new elementary school being built in southwest Calgary has been named after Freda Miller, a University of Toronto professor and senior scientist at the Hospital for Sick Children.

The Calgary Herald reports the Dr. Freda Miller School is expected to open in September of next year and will serve students from kindergarten to Grade 4.

Miller, who went to school in Calgary, is a cell and molecular developmental neurobiologist at the Hospital for Sick Children and professor in the department of molecular genetics in the Faculty of Medicine. She is a fellow of the Royal Society of Canada and the American Association for the Advancement of Science, and holds a Canada Research Chair in Developmental Neurobiology.

The Calgary Board of Education praised Miller’s research contributions, including “her discovery of stem cells in the second layer of the skin [which] has provided the conceptual basis for using skin as a major source for genesis of human stem cells.”

Read more in the Calgary Herald