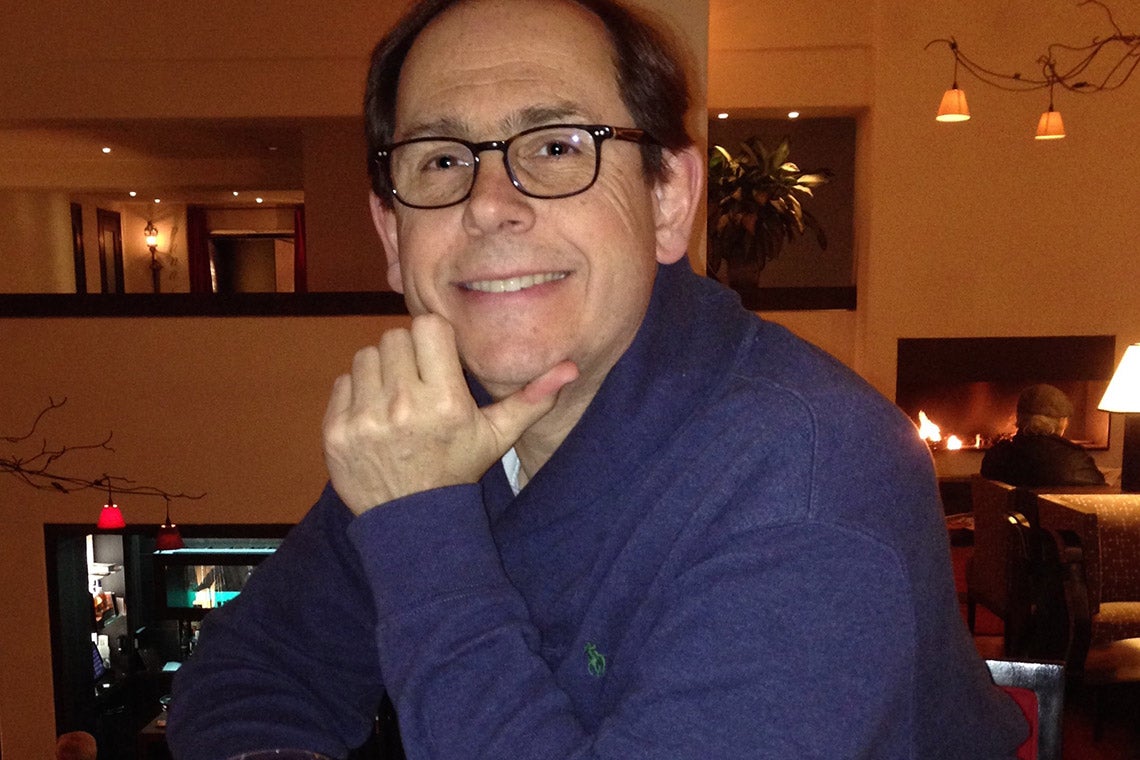 Lautens, a University Professor in U of T’s department of chemistry, told the Ottawa-based publication that “wide open” funding competitions are desirable because they allow researchers' applications to be evaluated based purely on scientific merit as opposed to government priorities.

“When you have a wide-open competition, there’s not somebody in the background saying, ‘this is what we want you to find,’” Lautens told the bi-weekly newspaper.

Lautens’ remarks appeared in a story in which researchers lauded the 2018 federal budget's investment in science and looked at potential next steps when it comes to fulfilling the recommendations put forward last year by the blue-ribbon panel chaired by U of T President Emeritus Dr. David Naylor.

The panel, which analyzed the way research is funded in Canada, found per capita investment in fundamental science slumped in recent decades and recommended a comprehensive blueprint for making Canada a global research powerhouse.