In Memoriam: Barry and Honey Sherman 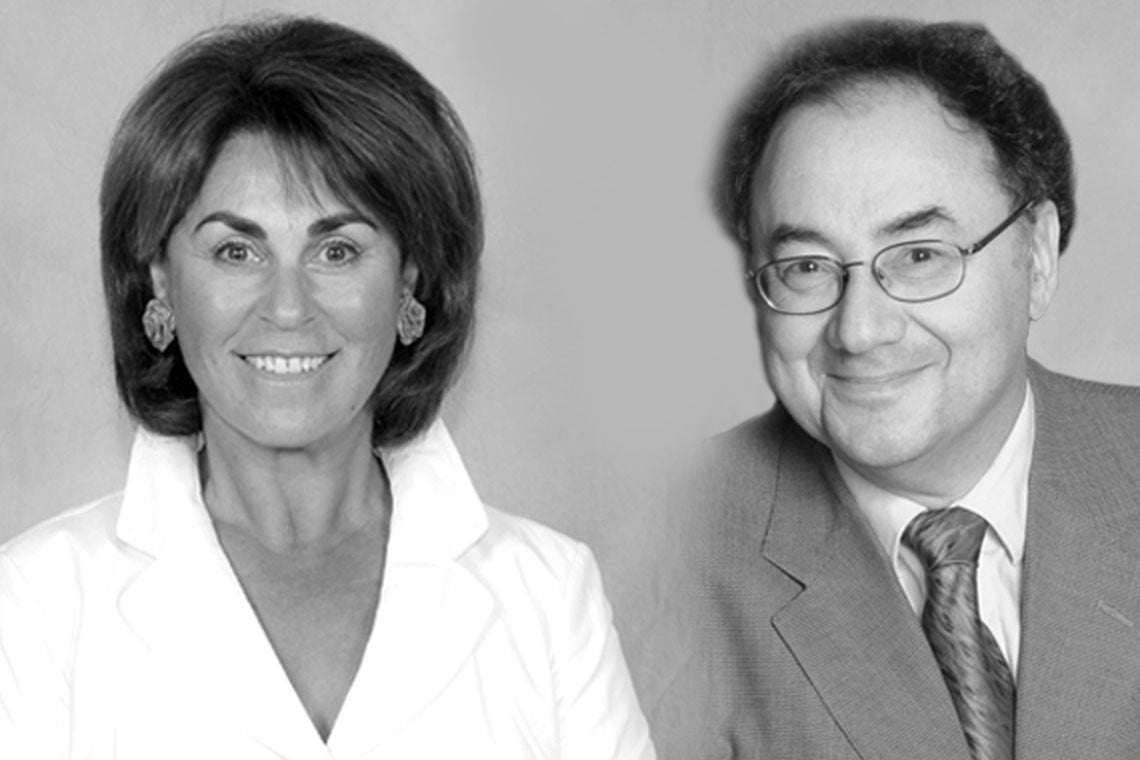 The University of Toronto community is deeply saddened to learn that Bernard (Barry) Sherman and Honey Sherman – two of our most prominent alumni and visionary supporters – have died.

“Barry and Honey were proud graduates of the University of Toronto,” says U of T president Meric Gertler. “Their far-reaching philanthropy supported Baycrest, Mount Sinai Hospital, the UJA Federation of Greater Toronto, the United Way of Greater Toronto, and so many other important institutions and causes. At U of T, Barry and Honey were incredibly generous supporters of our Leslie Dan Faculty of Pharmacy. And Barry was highly engaged as a member of our Entrepreneurship Leadership Council, providing guidance and advice in support of the University’s efforts to build a strong ecosystem for entrepreneurship and innovation. Our thoughts are with their close friends and family during this difficult time.”

In 1974, Sherman launched Apotex, which became Canada’s largest generic drug maker. Today, the company employs more than 10,000 people and produces more than 300 generic pharmaceuticals that are exported to some 115 countries around the globe. Meanwhile, the company’s charitable arm – the Apotex Foundation – has donated more than more $50 million in life-saving medications to populations around the world.

In Toronto, Barry and Honey Sherman’s generosity is legendary. Over the last four decades, they have donated millions of dollars to medical research and health-care facilities, as well as vital community organizations such as the United Jewish Appeal and the United Way.

At the University of Toronto, the Shermans, together with the Apotex Foundation, gave more than $12 million to medicine and to pharmacy education and research, helping us build cutting-edge facilities and prepare the next generation of innovators in the field.

The Shermans also gave their time generously as volunteers, with Barry serving on U of T’s Entrepreneurship Leadership Council, and Honey serving on the Boundless Campaign Executive and in many other volunteer capacities.

“I was very saddened to learn about the sudden passing of Barry and Honey Sherman who were visionary philanthropists and important contributors to our faculty,” said Heather Boon, dean of the Leslie Dan Faculty of Pharmacy at the University of Toronto.  “My deepest sympathies are with the family at this time.”

Funeral services for Barry and Honey Sherman will take place on Thursday, Dec. 21, at 11 a.m. at the International Centre in Mississauga.