Here's what happens the day after the clocks change 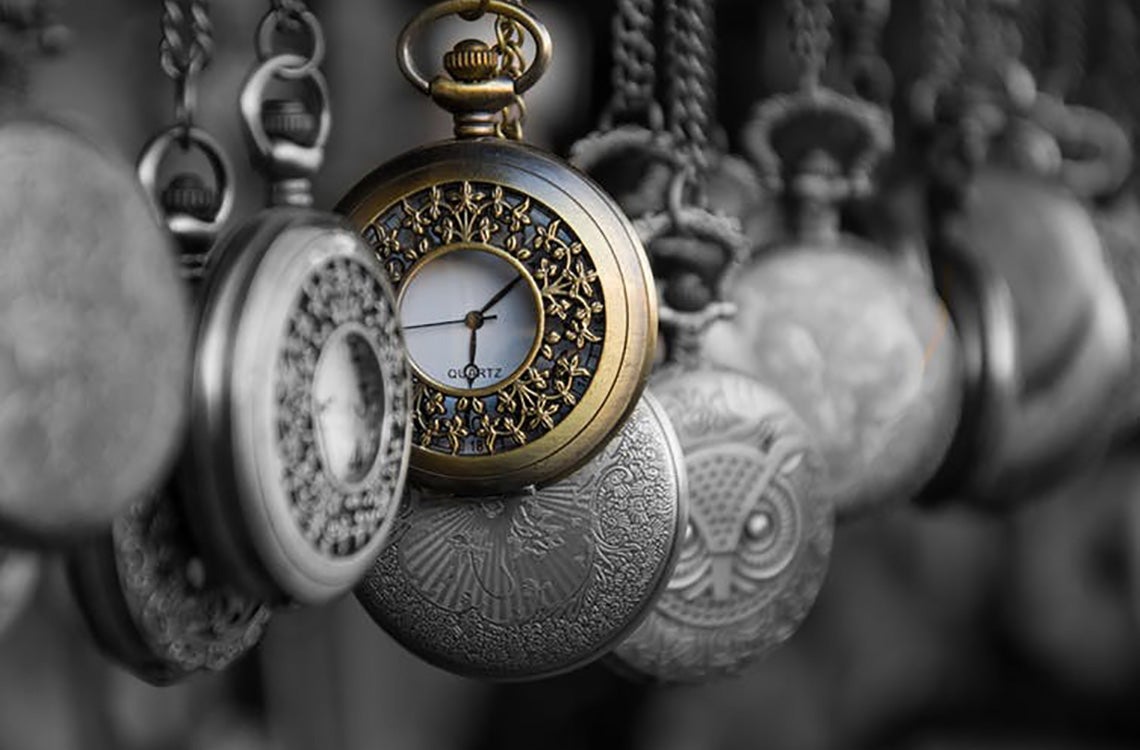 Society has a love/hate relationship with daylight-saving time changes.

The decadence of extra snooze time aside, disruptions in sleep can wreak havoc on our minds and bodies. Deviations from our normal sleep habits, known as sleep desynchronosis, can lead to the same sorts of symptoms that arise from jet lag, including reduced attention span, judgment errors and anxiety.

Worse, the evidence shows time changes are associated with an increase in the numbers of car accidents and heart attacks.

The time changes also have adverse consequences for financial markets. Research I conducted with Mark Kamstra of York University and Maurice Levi of the University of British Columbia found that stock markets tend to draw back significantly on the Monday after a time change, whether the clocks lose or gain an hour.

We studied stock market returns in several countries, some of which implemented time changes on different dates than others, and we found that after controlling for other factors that influence markets, there was a significant drop following the time change.

Of course, what happens on any given day is a combination of many factors, including fundamental news about various companies and the overall economy. And yet we found a statistically significant negative average stock return that was much greater in magnitude than the negative return that typically arises on Mondays. (Other days of the week tend to have positive returns.)

We calculated that, in the United States alone, the average one-day loss on stock markets due to a daylight-saving time change amounted to more than US$30 billion.

We surmise that these twice-a-year losses arose as a consequence of investors being more anxious after a sleep disruption and hence more reluctant to buy or to continue holding risky assets than they would be in absence of the shock to their routine.

This stock market example is part of a much larger phenomenon whereby the biological effects of sleep changes have negative implications across the wider economy.

Workplace accidents tend to be greater in both frequency and severity following daylight-saving time changes, which translates into lost wages, higher worker’s compensation costs, higher medical costs, more training costs for replacement workers and reduced productivity overall. On balance, the time changes are expensive for both business and government.

Of course it’s not necessary for a region to adopt standard time in the event that time changes were abolished.

The other obvious alternative is to remain on daylight-saving time year-round – meaning, essentially, that the clocks don’t change twice a year. That option that would arguably lead to relatively better outcomes in terms of financial markets, car accidents, heart attacks and workplace injuries.

Year-round daylight saving time has additional likely advantages. The state of Massachusetts evaluated the relevant academic literature and concluded that reduced street crime would result from remaining on daylight-saving time permanently, including a reduction in robberies due to more daylight in the evening hours and possibly a decrease in the incidence of rape.

When daylight-saving time changes were first being adopted in various jurisdictions more than a century ago, energy cost savings were touted as a major benefit. The details depend on the specific latitude and time zone, but it now appears that these benefits were vastly overstated.

The implications of year-round daylight-saving time wouldn’t all be sunny, however. An undesirable implication would be darkness during the morning period when children often head to school. For some locations, this may suggest a need to shift school start times later so there is daylight when students are on their morning trek to classes.

That would also require work hours to change for parents of younger, school-aged children. They’d have to start later in order to get their kids to school.

But this inconvenience is worth bearing, since child development experts maintain that later school start times are better for kids’ attendance and learning outcomes anyway.

Accordingly, the European Council has recommended that member countries stop adjusting the clocks twice a year and instead remain perpetually “sprung forward.” The matter is working its way through the legislative process.

If adopted by the European Parliament, adherence to this recommendation would be voluntary on the part of individual European nations. But for the first time in decades, the real possibility exists that some major world economies will stop shifting their clocks.

Lisa Kramer is a professor of finance in the department of management at the University of Toronto Mississauga and the Rotman School of Management.