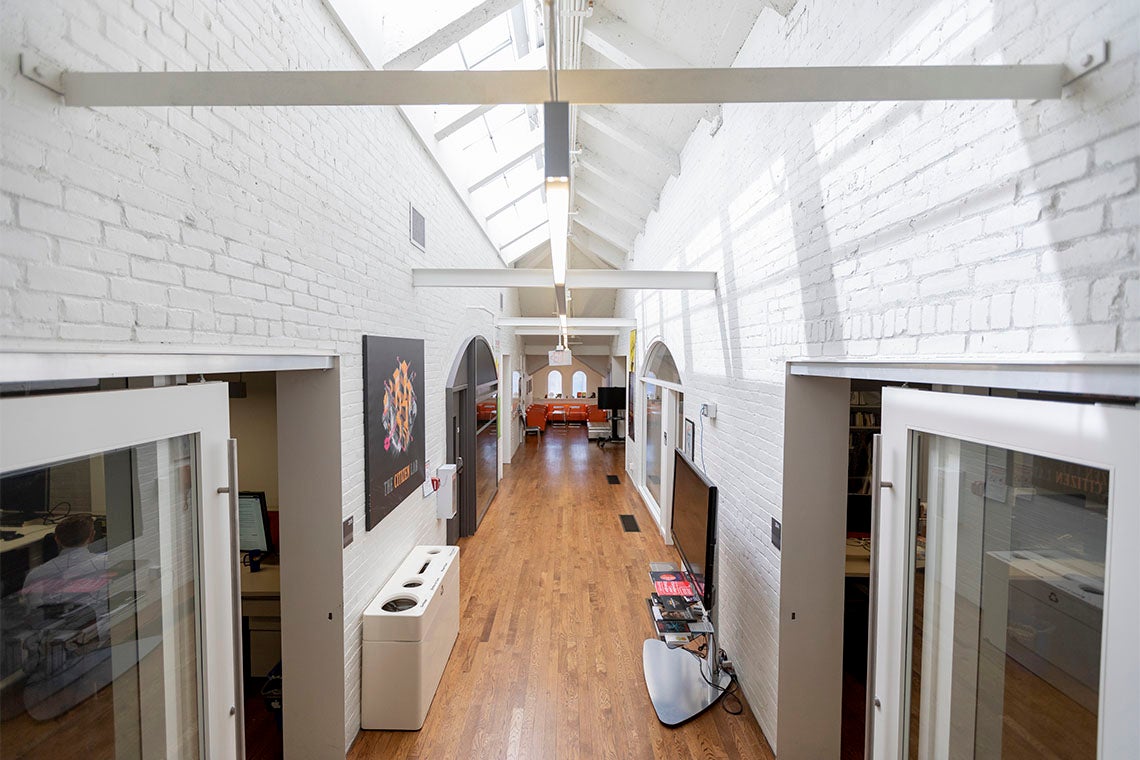 A pair of reports released by the Citizen Lab at the University of Toronto’s Munk School of Global Affairs & Public Policy have detailed how abusers are using “stalkerware” apps to harass others with near-impunity, according to the CBC and Toronto Star.

Some of the spyware apps are promoted as child-tracking programs for parents or employee-tracking tools for employers. But others brazenly market their utility as a way to catch cheating spouses and clandestinely collect data from the phones of non-consenting domestic partners, the CBC reported, citing Citizen Lab’s report A Predator In Your Pocket: A Multidisciplinary Assessment of the Stalkerware Application Industry.

Several aspects surrounding the marketing, sale and use of these stalkerware apps violate Canadian laws, but victims are rarely afforded legal remedies due to a lack of knowledge on the part of judges, lawyers and police, the Toronto Star reported, citing Citizen Lab’s second report, Installing Fear: A Canadian Legal and Policy Analysis of Using, Developing, and Selling Smartphone Spyware and Stalkerware Applications.

Read more about the Citizen Lab reports at the CBC

Read more about the Citizen Lab reports in the Toronto Star