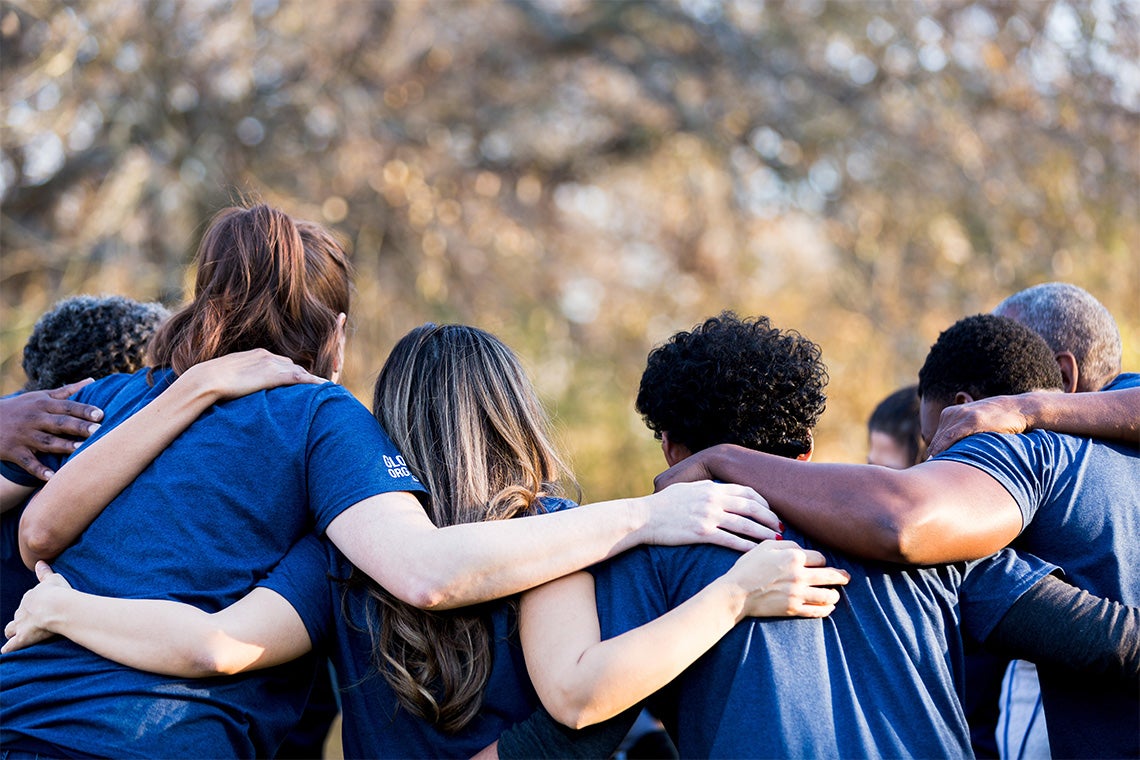 Canada, like many other countries, is increasingly becoming a “pluricultural” society, where citizens regularly engage not only within their own cultures and languages, but with those of their friends, neighbours and colleagues – and the University of Toronto is preparing students to succeed in this new reality.

The Global Languages Initiative (GLI) is a collaborative effort uniting 15 departments in the Faculty of Arts & Science to increase access to language instruction across disciplines, with the aim of promoting intercultural competence and global fluency.

“What brings our language departments together is the philosophy that in order to become universal citizens, students should have access to another culture and another language,” says Paolo Frascà, assistant professor, teaching stream, and co-ordinator of language courses in the department of Italian studies.

The GLI was instigated two years ago by Stefan Soldovieri, chair of the department of Germanic languages and literatures.

The group also sees itself as an ally for the revitalization of Indigenous and endangered languages, and encourages community-based learning. Since its inception, the GLI has held several events, including a panel discussion on the benefits of being able to use multiple languages in the job market.

“That was wonderful,” says Frascà. “We invited several students to speak about how studying languages had really made a difference for them in the world at large, and in their professional development.”

In October, the group also hosted a talk on plurilingualism by Enrica Piccardo, a professor in the department of curriculum, teaching and learning in the Ontario Institute for Studies in Education.

At the end of January, the group held its first major event. Titled “Languages Toward a Planetary Education,” the symposium featured a number of invited speakers and various other activities, including an “Artistic Intervention” where students read poetry in translation and played music. They were also offered a forum to discuss the challenges and rewards of learning second and third languages.

“We talked about some of the challenges we face in organizing our departments, including the importance of providing excellent training for our teaching assistants,” says GLI member Juan Carlos Rocha Osornio, assistant professor, teaching stream, in the department of Spanish and Portuguese.

Other topics included the optimal management of classes containing students with different heritage languages and fluency levels, as well as ideas for building community when classes are larger or held online.

Rocha Osornio says other events will held during 2022 and the symposium will return next year. He adds that the notion of bravery in language learning – a concept articulated by keynote speaker Lindsay Morcom, associate professor in the Faculty of Education at Queen’s University – was one of the event’s highlights.

“She was able to connect that idea to all languages,” he says. “That’s what stood out for me the most, since students can often be hesitant and nervous when they try to learn a new language. They really need to stand outside of their comfort zone.”

If they do, he adds, they stand to make valuable connections with brand new communities.

Frascà echoes the thought, emphasizing that language instruction is essential to build bridges between all groups in our society, and to fostering tolerance and understanding.

“Learning and interacting in different languages – even different ones at the same time – really is part of human nature and history,” he says. “It brings us back to a truth about what it means to be human.”