This is the place to predict Alzheimer’s 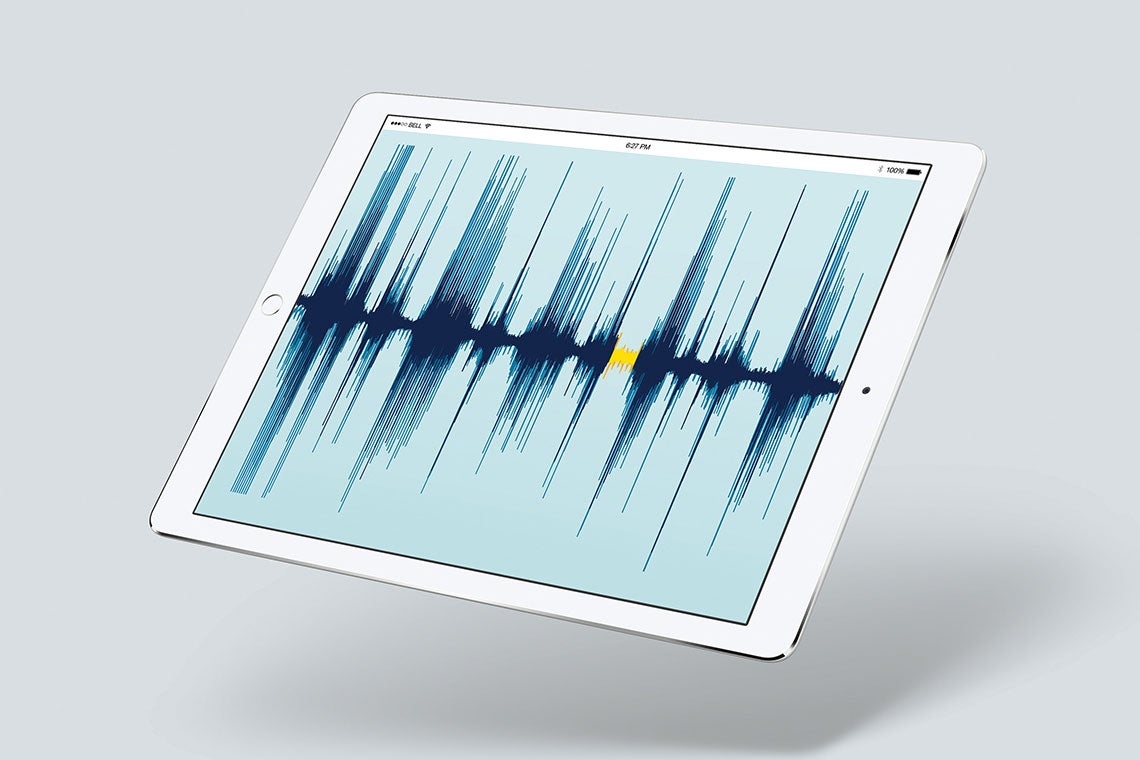 Hidden clues in the way you speak can indicate health problems long before an official diagnosis is made. These include how fast you talk, how long you pause, which words you choose—even tiny wobbles in the vibration of your voice, too subtle for the human ear.

University of Toronto graduate student Katie Fraser discovered hundreds of speech and language markers for neurological health. She co-founded WinterLight Labs with colleagues at the Department of Computer Science: Liam Kaufman, Maria Yancheva and assistant professor Frank Rudzicz. With combined expertise in linguistics and machine learning, their team has built a tool right here in Toronto that uses artificial intelligence to monitor speech patterns of patients and look for signs of cognitive decline. It can pinpoint early signs of Alzheimer’s disease and dementia with very high precision.

“Speech and language are among the most accurate lenses into somebody’s state of mind,” says Rudzicz.

Winterlight Labs is growing: from detecting Alzheimer’s to early signs of depression and MS

An estimated 50 million people around the world suffer from dementia, according to the World Health Organization. So it’s little surprise WinterLight has already received considerable interest from operators of senior care residences and big pharmaceutical companies. In 2019 and 2020, WinterLight entered into agreements to develop voice biomarkers for early-stage Alzheimer’s disease and dementia with companies such as Johnson & Johnson, Pear Therapeutics and biotech firm Alector.

Ultimately, the WinterLight team hopes its unique technology will greatly improve the way we detect and track brain diseases like Alzheimer’s disease, which contributes to as many as 70 percent of dementia cases. And with $5.6 million raised in initial venture capital funding, the company is also poised to identify similar voice biomarkers in a wider range of languages, and for more diseases, such as depression, multiple sclerosis and schizophrenia.

The team credits U of T’s strong entrepreneurial network with helping them get where they are today.

“I think the size, the breadth, and the reach of the University of Toronto is one of its main strengths,” says Rudzicz. “There is a massive community of people that can help develop your business, from the accelerators we’ve worked with to the research expertise in a variety of areas. It’s been a wonderful experience, talking with a lot of people about our technology and refining our business model, and that took us to a place where we’ve become a legitimate and strong business. It’s all because of the U of T community.”