This is the place to merge art and technology 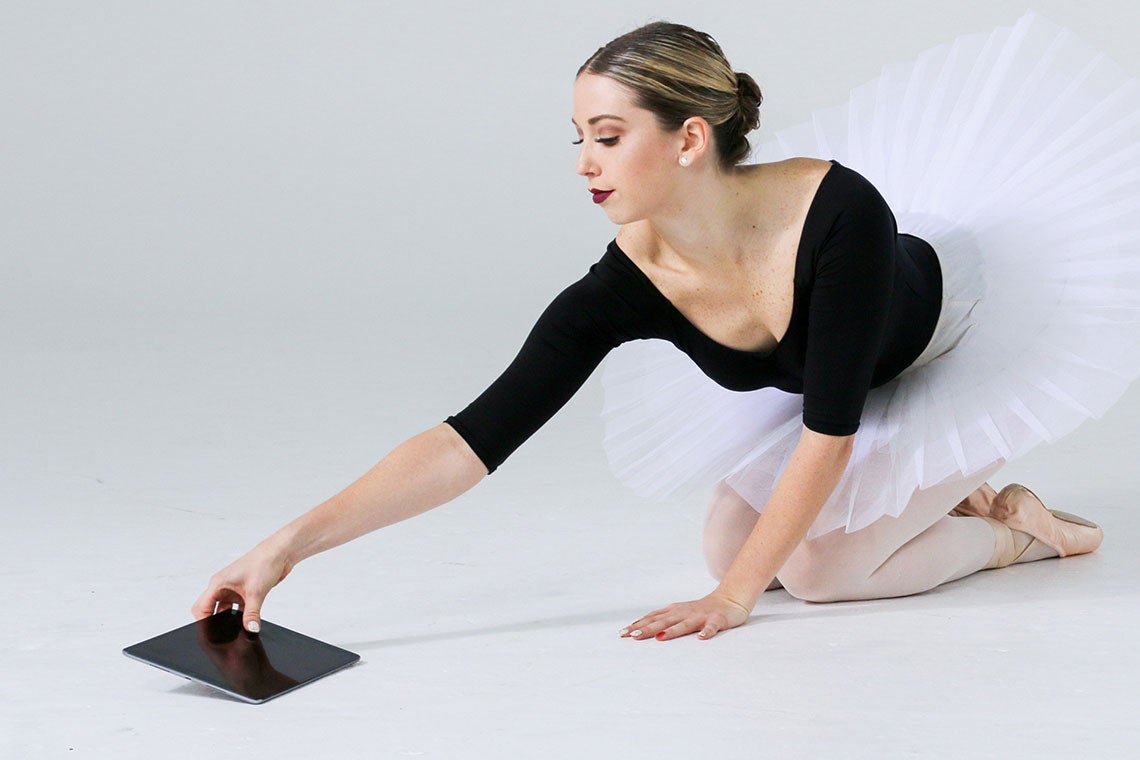 When it comes to international performances, it’s challenging for a top dance team to get together and practice their routines.

This is why Axel Villamil launched StageKeep, an app that helps choreographers plan out even the most elaborate of routines. While working on his Bachelor of Science degree at U of T, he was also flying around the world to enter dance competitions. This opened his eyes to a potential startup opportunity—the pressing need for a modern tool to allow choreographers realize their on-stage visions in the global world of dance.

“It’s very hard to visualize a group of 15 people when only four are able to show up,” says Villamil.

In 2017, he teamed up with classmate William Mak to begin developing StageKeep at U of T Scarborough’s incubator, The Hub. Their vision was simple—build an app that saves production time and provides tools that allow artists to efficiently plot out formations and routines and sync them to music—all while taking into account the size and shape of the performance space.

In 2019, StageKeep hard released their product, doubling monthly revenue within three months. They became the first technology company to sponsor a dance crew, and began work on version 2.0, drawing on feedback from the Raptors and other clients.

StageKeep is also teaming up with governing dance organizations to develop a program that would provide the app at a heavily reduced price, or in some cases for free, depending on need. “It’s a way to give back to the community so we can make sure everybody gets their hands on the boundless creativity that it can provide,” says Villamil.

He credits his time at U of T for teaching him to deal with the complexities of founding a startup company.

“The great thing about U of T is that you’re encouraged to find innovative ways to apply your knowledge, and to forge your own path,” he says. “My education here, the innovation environment—it’s so versatile and can help you go wherever you need to go.”