This is the Place to Bring Clarity to the Law 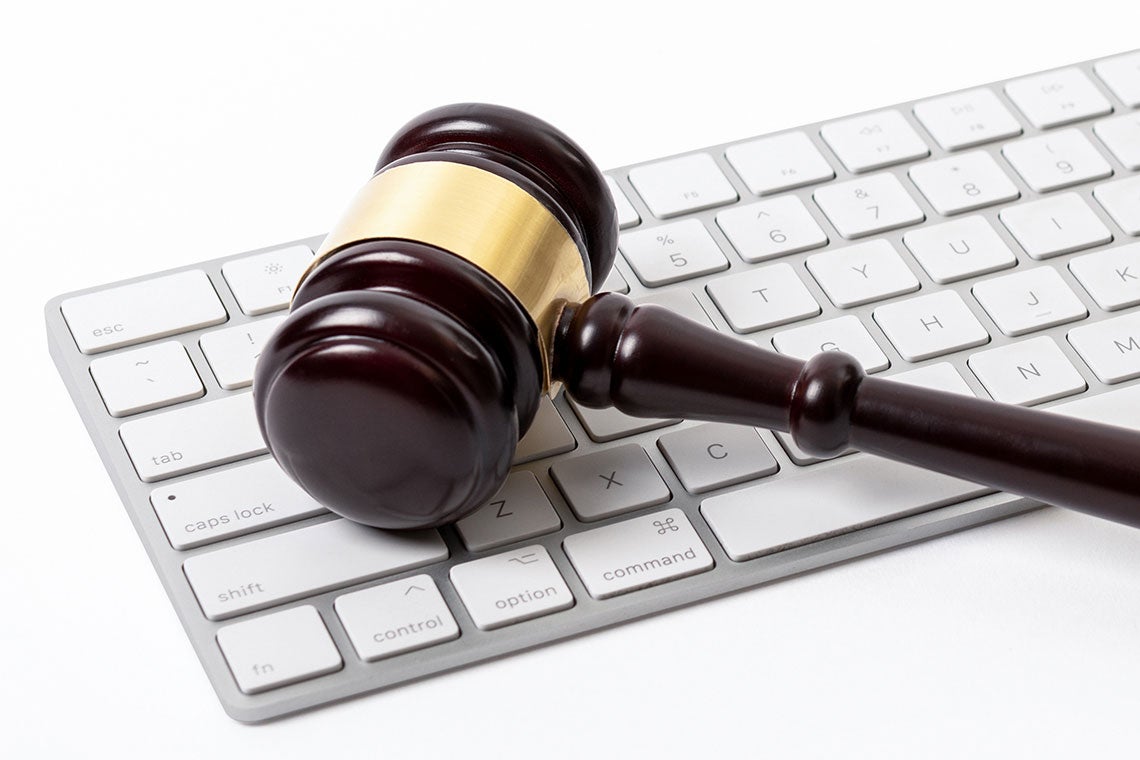 U of T scaleup Blue J Legal can predict how the courts will decide.

What if you could clarify whether the law is on your side before going to court?

Blue J Legal, a scaleup co-founded by three U of T professors, has already made such clarity possible in tax and employment law by harnessing the power of machine learning.

Lawyers typically anticipate how a judge will rule by drawing on a handful of leading cases. Blue J Legal supports lawyers by factoring in the entire history of relevant cases to predict the results of a new case.

While numerous startups are developing machine-learning tools for lawyers, Blue J Legal co-founder and CEO and U of T law professor Benjamin Alarie says that his scaleup is the only company in the world that actually synthesizes the history of case law to predict accurately how the courts will rule.

The company’s products have quickly caught on and have already netted Blue J Legal more than 150 clients—a healthy endorsement of the value of its products, as are the enthusiastic reviews from publications such as Forbes, The Street and Bloomberg Law.

After raising $9.3 million, the company expanded into the United States, increasing its workforce to more than 60 employees and rolling out an American version of its Tax Foresight platform tailored to U.S. tax practitioners that work on federal tax issues.

Meanwhile, Blue J Legal is ensuring its products are not just arming elite law firms. The company has empowered numerous low-income legal services in Toronto with its Employment Foresight product so volunteer legal teams can better help a broader community of clients.

For the Blue J Legal team, this is just the beginning. The long-term vision involves expanding into even more areas of the law and other legal systems around the world. To that end, the scaleup’s goal is “to bring absolute clarity to the law, everywhere and on demand.”

Blue J Legal began as a for-credit course run through one of U of T’s entrepreneurial hubs, the Department of Computer Science Innovation Lab, where law and computer science students collaborated to see if they could deploy AI to mine tax case law and make predictions.

The prototype that emerged from that course landed Blue J Legal assistance from UTEST, another U of T hub. As Alarie says, UTEST “allowed us to get our bearings and understand what next steps we needed to take.”

In 2015, Blue J Legal began working with U of T’s Creative Destruction Lab, which gave the team early business guidance and introduced them to their initial investors.

Summing up the assistance they received from U of T, Alarie quotes an ancient Greek proverb: “well begun is half done—that’s our experience of U of T’s innovation ecosystem.”